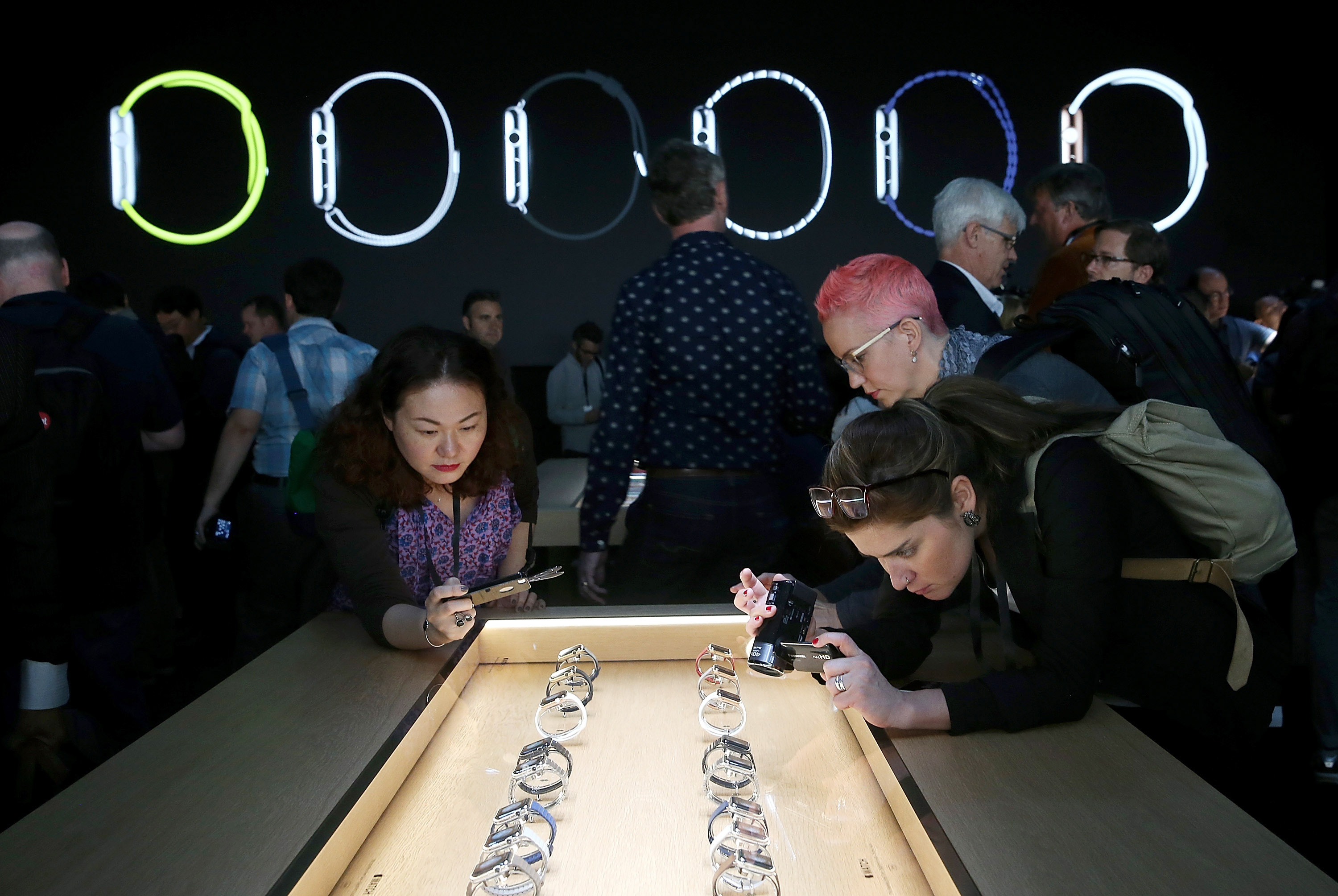 Everyone who bought an Apple Watch is looking for something to do with it. The apps that put themselves the furthest in front are reaping serious rewards. (Photo: Getty)

People who are buying Apple Watches are realizing that they don’t know what to do with them. As such, they’re downloading random apps which look prettiest on their wrist screens—not to mention the ones that show up on all of the early round-up lists.

One of the apps that has felt this “Oprah effect” of the Apple Watch is the weather app Dark Sky, which is three years old and costs $3.99. It’s also the third most downloaded iOS app.

So why would anyone pay for an app that they get for free on their iPhones already? Dark Sky’s main draw is its smooth radar animation, which gives hourly updates so you know whether you need a raincoat when you run out to the market.

The app may have just been discovered by consumers, but it’s been around for an eternity in app time—the first version of the app was released on June 14, 2012.

And Dark Sky co-developer Adam Grossman believes that upgrading to the Apple Watch has given his app a sunny future.

Putting aside the PR buzzwords, it seems even stingy Apple customers don’t mind spending money on something that’s both pretty and actually useful, especially when there are so few options.

Dark Sky has appeared on numerous lists of the best Apple Watch apps, including PC Advisor and Wearable. Other apps which have gotten boosts from Apple Watch downloads include dictation apps like Evernote and direction apps like CityMapper, which have similar interfaces on both the iPhone and the Apple Watch. 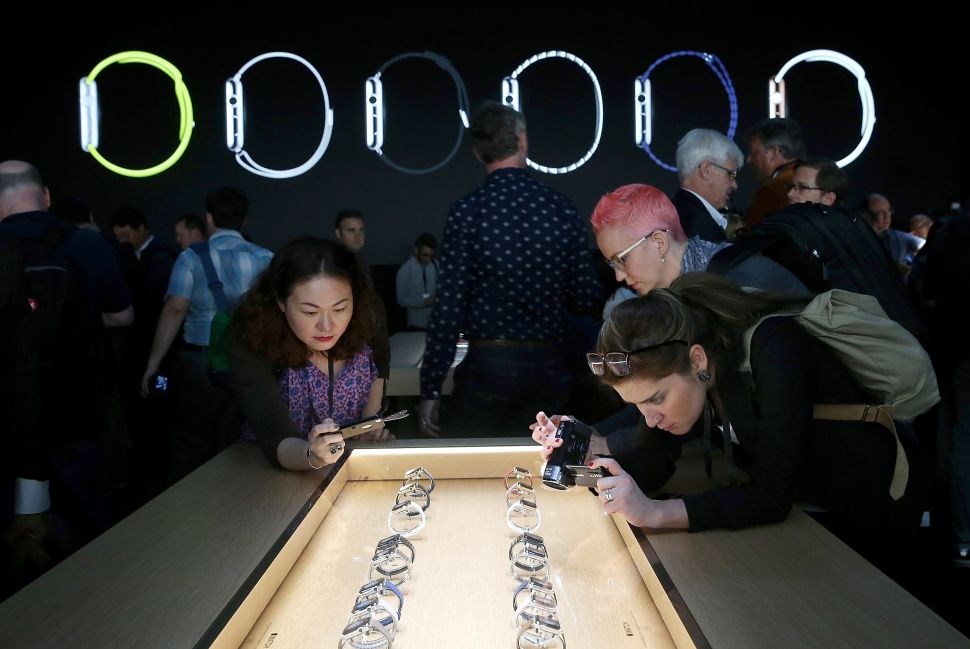