I don’t know about you, but all the French I remember from school is “Il y a un poisson dans ta bibliothèque,” which means “there is a fish in your library.” This isn’t useful in any situation, but it will especially not be useful at La Belle Époque Gala, hosted by the Young Patron’s Circle of the American Friends of the Louvre. Grab some eveningwear and maybe brush up on a few phrases beforehand. Lotos Club, 5 East 66th Street, 7-11:30 p.m., $175

Get your cool person sunglasses ready. The Kitchen Spring 2015 Gala is honoring Kim Gordon and Dan Graham. Other expected attendees include Sofia Coppola, Chloë Sevigny and Richard Prince, and there will be performances by Stephen Malkmus, The Feelies, and The Raincoats. Cipriani Wall Street, 55 Wall Street, 6 p.m., $500

You don’t have to leave New York or get a membership to the Soho House to have access to a pool. The Empire Hotel is opening its pool today. If you want to get a group together to hang out there, packages are available for $45 a person. 44 West 63rd Street, $45

Well, it’s summer again, and it’s Memorial Day weekend, so I guess you’re going to be spending a lot of your life on a bus to the Hamptons. You can call it the Jitney all you want, but it is a bus (admittedly, one that serves little cookies). Look, to be fair, maybe you take a car out there, or maybe you take Blade helicopters, but however you cut it, the great weekend commute has begun. So after a few hours in your vehicle of choice you might as well do something fun when you get there. The Miracle House is hosting its Annual Summer Kick-Off Cocktail Reception. Proceeds go toward the LGBT Network Center in Sag Harbor, which benefits LGBT youth, adults, older adults and LGBT-headed families of the East End. You can expect light fare and a silent auction in a truly stellar setting where you can get up, stretch your legs and dance. You will really appreciate it after that day traveling (and The Miracle House will, too). Bridgehampton Tennis and Surf, 231 Midocean Drive, 6-8:30 p.m., $250

The iconic NYC restaurant Scarpetta won’t be opening its restaurant in Montauk until later this summer, but it’s celebrating its seventh anniversary today with a prix fixe menu. For around $49, guests will get signature dishes like creamy polenta with fricassee of truffled mushrooms; spaghetti with tomato and basil; and black cod with roasted fennel and concentrated tomatoes. There’s even a duck and foie gras ravioli, which is great if you really, really hate waterfowl. Like, really hate it, in a way that is a deeply felt passion. There will also be a collection of Italian desserts so expect some budino, gelato and cannoli (and insert the obligatory reference to taking the gun, and leaving room for cannoli). The menu is all paired with a complimentary wine selection. And, look, since it’s Memorial Day weekend, you know you’re going to be eating BBQ all day tomorrow, so think of this as a nice way to warm up to that. You can’t live on pulled pork and PBR alone (is that how BBQs work? I feel safe in saying that there’s probably not going to be any foie gras at any of them at least). Scarpetta, 355 West 14th Street, 5:30-10 p.m., $49

It’s Memorial Day! Make your way over to the Life and Remembrance Concert at Lincoln Center.  Tickets are complimentary to any serviceman or woman. Avery Fisher Hall, Lincoln Center, 10 Lincoln Center Plaza, 7 p.m., $20-$100

It’s a good season to eat, drink and be merry, because that is every season. David Burke Fishtail is hosting a four course Ridge Wine dinner. Executive chef Phil Lewis will be pairing menu items like grilled pork belly and olive oil poached salmon with grapefruit vinaigrette with a selection of wines from Ridge Vineyard.

The World Science Festival kicks off today! The five-day festival will present over 50 events educating the public about scientific discovery. Today they’ll be celebrating the 100th anniversary of Einstein’s discovery of the theory of relativity with an original work entitled Light Falls and women in science with tours of some of those women’s labs at NYU. They’ll also be debuting the Nasa Orbit Pavillion, an interactive sculpture in Gould Plaza. Locations vary, 10-6 p.m., ticket prices vary 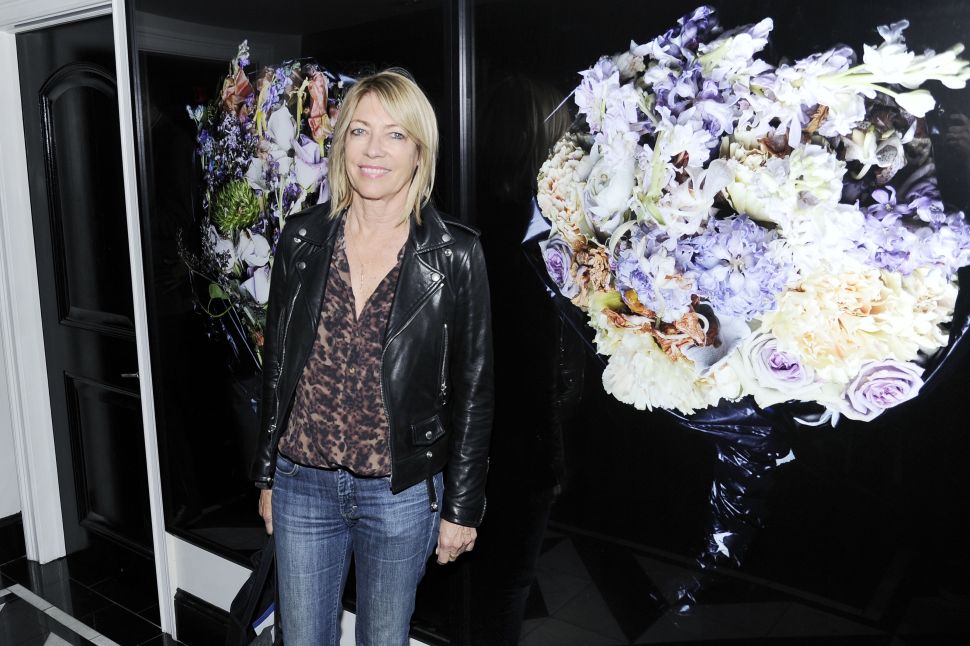