The Internet can be a generally terrible place for women, who experience harassment, threats and attempts at degradation in severe disproportion to men. This week, women on Twitter who have experienced aggressive trolling, stalking and harassment on Twitter have been putting their haters on blast with the #MyTroll hashtag.

The hashtag was started by Hollaback, the group behind the notorious video cataloguing 10 hours of catcalling and street harassment in NYC, to promote a Kickstarter project called “Heartmob.”

Have you been harassed online? Tell us about it using #MyTroll.

Usually, when a brand launches a hashtag, it ends up an ill-advised disaster. Clearly, that’s not the case here.

Here are some of the egregious highlights from the campaign:

A delicious sampling of some of the real charmers on my feed over the past 24 hours. #FHRITP #MyTroll pic.twitter.com/k20bpOokCt

One of the men that sent me a death threat eventually apologized when his mom saw his message to me on @TPM http://t.co/68PzoCPncr #mytroll

#MyTroll follows my every move even when he's not active, to ensure that he can threaten me in the creepiest way possible when he is

i talk about gender all the time, but #MyTroll gets especially cranky when i talk about race. a small compilation: pic.twitter.com/PRsfyQQyx7

This was one of many abusive tweets I got from a troll stalker simply for supporting @NoMorePage3 #mytroll pic.twitter.com/p5orlkmmEC

#MyTroll: I shared my abortion story & this is the #OnlineHarassment I received. This is why people stay silent. pic.twitter.com/r0yNU986TT

#mytroll told me to go back to the country I come from the other day. Silly wabbit – I am from NY! But if we could secede we would probably!

I reported #mytroll to the FBI, but they didn't do anything bc he said "I should rape you" not "I will."

Heartmob, the Kickstarter the campaign that the hashtag was created to promote, will be a network for crowdsourcing support against abuse online—once it’s built, of course. From the campaign page:

HeartMob allows users to easily report their harassment and maintain complete control over their story. Once reported, users will have the option of keeping their report private and cataloguing it in case it escalates, or they can make the report public. If they choose to make it public, they will be able to choose from a menu of options on how they want bystanders to support them, take action, or intervene.

They will also be given extensive resources including: safety planning, materials on how to differentiate an empty threat from a real threat, online harassment laws and details on how to report their harassment to authorities (if requested), and referrals to other organizations that can provide counseling and legal services. 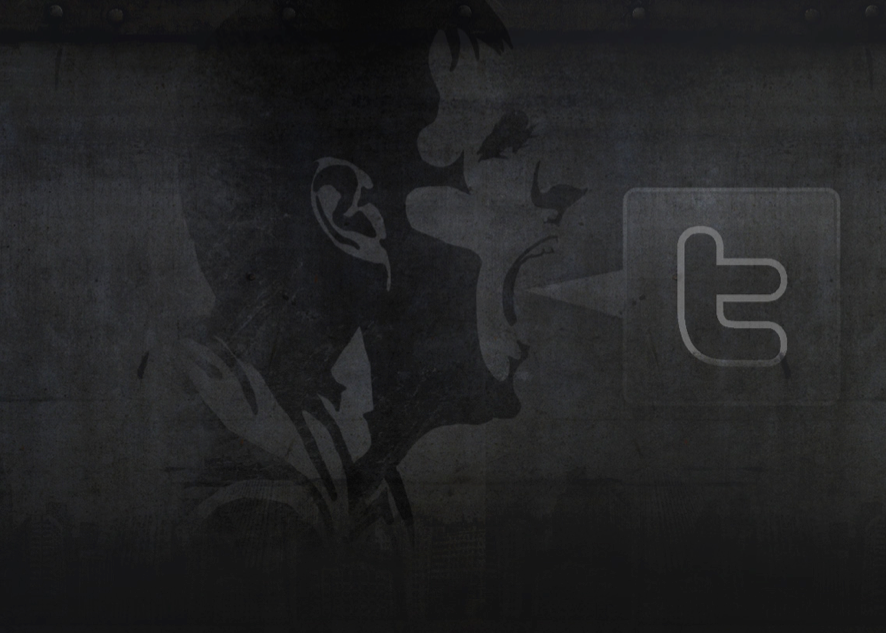