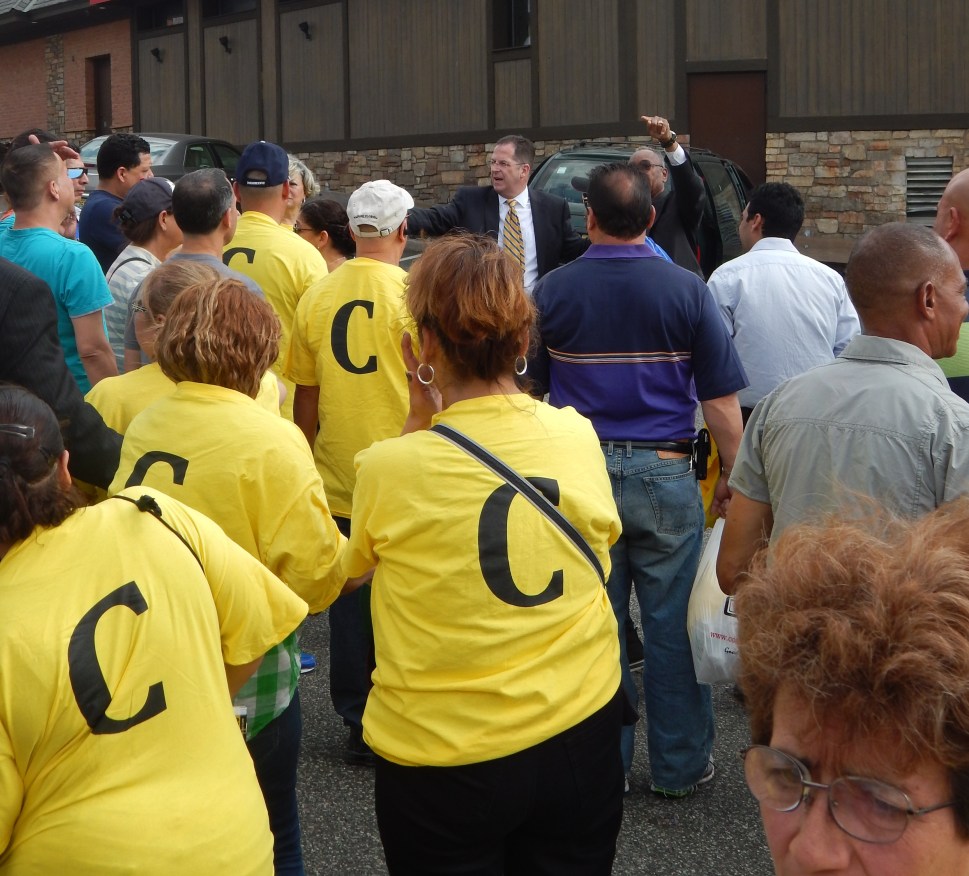 The visual of Stack leading Sacco-t-shirted troops cut against a political history going back to the 1970s.

NORTH BERGEN – The bad blood between Union City and North Bergen goes back to Joey and Peter Mocco v. the late Bill Musto.

This was the 1970s and Musto – a state senator and mayor of Union City – was peaking with power and caught the attention of enough of his peers to look like a good bet to be the chairman of the Hudson County Democratic Organization (HCDO).

But Musto didn’t want to put in for the job without the backing of North Bergen.

By the reckoning of insiders from Union City, Mocco told Musto he’d back him.Then when the meeting of mayors occurred to make the chair and Musto turned toward North Bergen for support, Joe Mocco allegedly gave him the middle finger.

Those fences were not in effect today, as Stack sent ground troops in to North Bergen in support of his old rival turned ally Mayor Nick Sacco. But the survival impulse throbbed visibly for Stack – who’s constantly in stare down mode with Sacco to produce a guaranteed 10,000 votes in each election – who despite not being on the ballot today was in full blown campaign mode – not just for Sacco -but in his own town, where allies crammed Stack’s headquarters around the corner from City Hall prior to going out to walk the streets in search of voting age Union City residents. 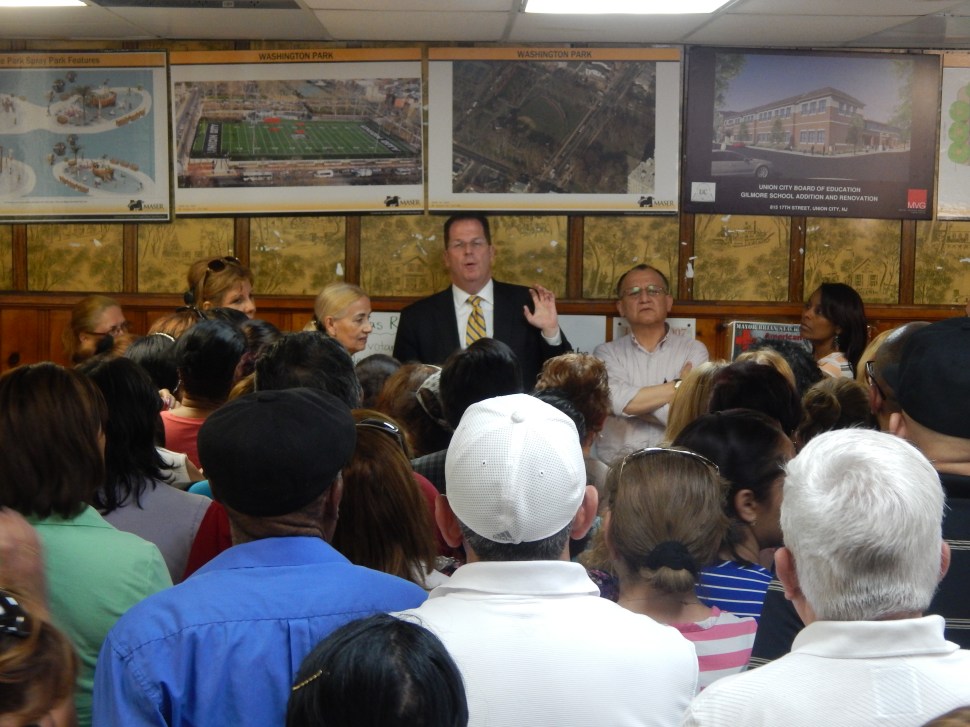 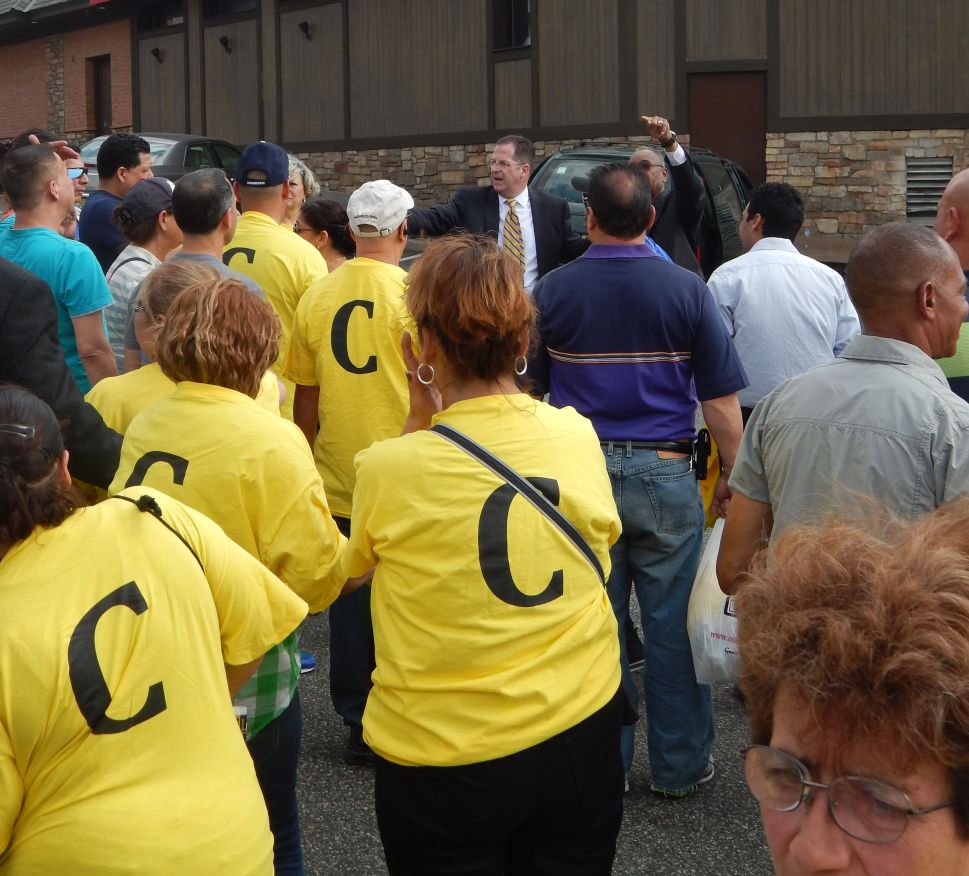