Chic sugar mommas: Seven of the 50 richest self-made women in America made their millions, or billions, through the apparel biz. This includes Sara Blakely, the inventor of Spanx and Tory Burch. via Forbes

Meet Mr. Armani: We all know Giorgio Armani, but did we know that he was just another confused middle-aged man when he first started his apparel empire? Now we do… via GQ

Enter the ‘Owensverse’: You’ve seen other designers be “inspired” by Rick Owens’ signature draped styles and now there’s a phrase for those knockoffs. via Complex

Another one bites the dust: Kris Van Assche, Dior Homme’s creative director, is putting his eponymous label on hiatus. This follows the news that the Band of Outsiders brand is kaput. via WWD 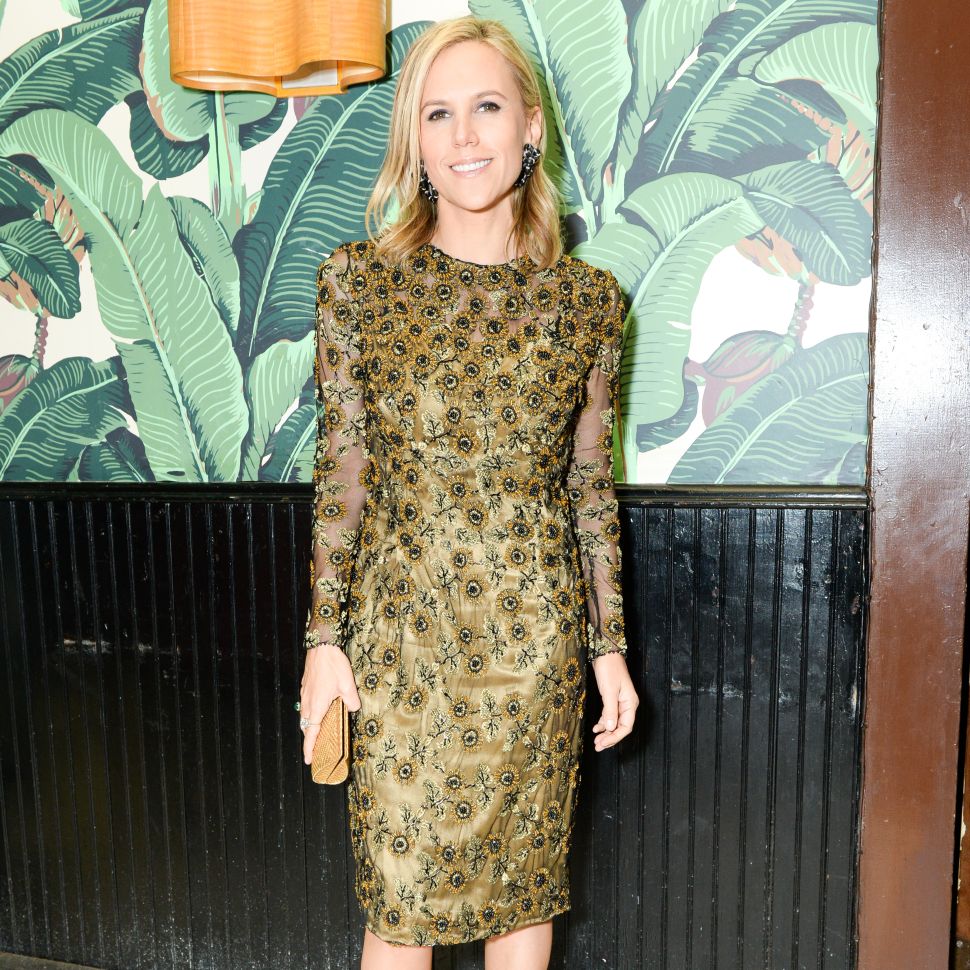