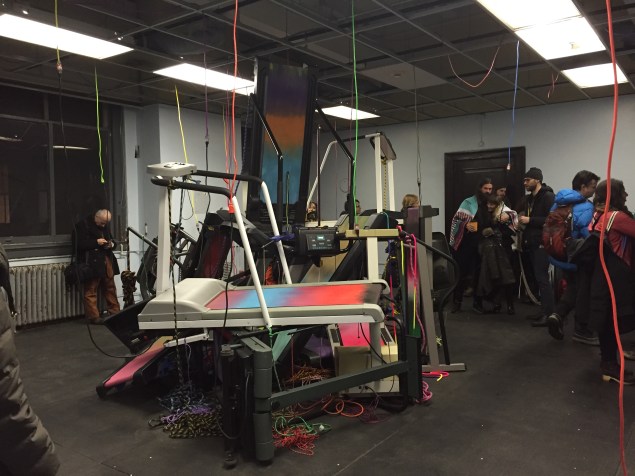 After a critically acclaimed run during Armory Art Week 2015, Spring/Break Art Show will return for a fifth installment in 2016, this time with a theme that explores all facets of appropriation and reproduction, both historical and contemporary. The fair’s next theme will be “CopyPaste.” Co-directors Ambre Kelly and Andrew Gori said in a statement released this morning that they are looking for works that deal with, but are not limited to, “new appropriation, copyright pilfer, whistleblower mélange, and the art historical miss-match.”

The 2016 edition of Spring/Break will run concurrently with the Armory Show, March 2-7 with a preview day March 1, and and for the first time ever it will stay open the Monday following Armory Arts Week. The decision to extend the fair comes after increased attendance to the fair last March. After 3 years at Nolita’s Old School Building on Prince Street, the Spring/Break moved to two floors in Skylight at Moynihan Station, increasing exhibition space and spreading out among the former offices of the historic James A. Farley Post Office.

Curators are encouraged to work over the next several months on theme-related projects, and proposals will be accepted between October 1 and November 1, 2015. 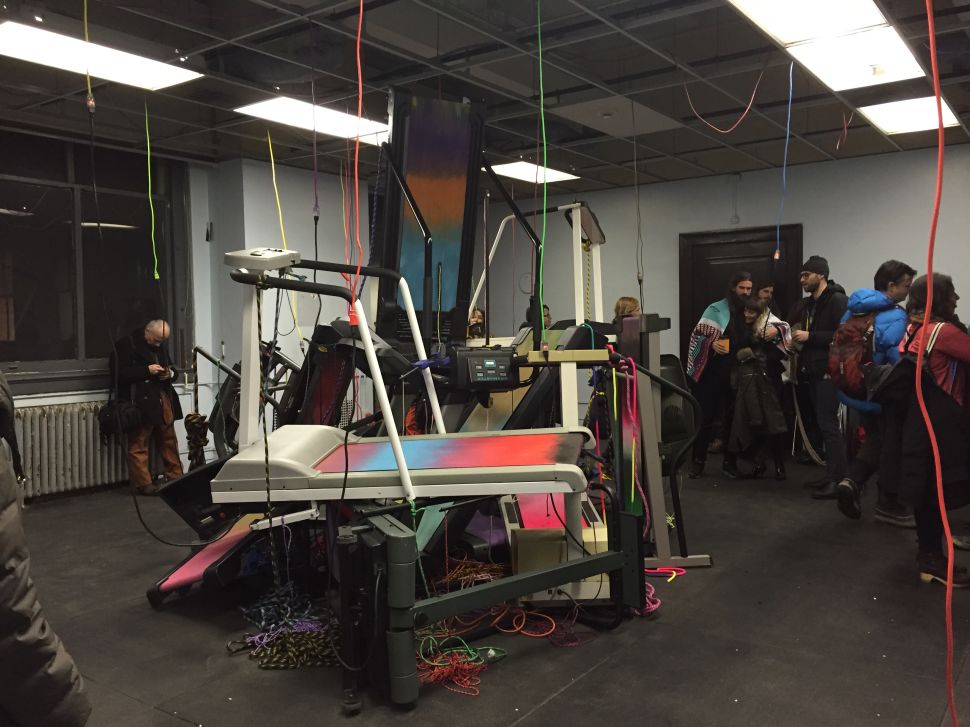