One of Etsy’s stated goals for its recent IPO is to acquire companies that could complement its core business. Etsy’s biggest problem is acquiring more users. It both needs more people making stuff to sell and more people buying stuff. So, the company will dump most of the money it gained on the NASDAQ into marketing. That said, Etsy was already acquiring companies even before it had a $267 million war chest, like Manhattan’s Grand Street and France’s A Little Market last year.

The latter’s business looked a lot like Etsy’s, but in French and in France. The latter was more like artisinal tech.

Etsy’s IPO also indicates that services to its top sellers has been a key growth area for the business. It wouldn’t be surprising if it were to acquire some sort of small business lending startup to finance expansion, but the more likely scenario would be for the company to explore partnerships.

That said, Etsy did build a Square-like mobile payments system, which it launched late last year, so its sellers could accept credit card payments through Etsy in real life. The next step for Square was to go into small business loans. Etsy could see growth potential there, both in profit from the loans and profit as its top sellers expand, despite recent bugs in mobile payments.

As Etsy gets bigger, it will likely break into more channels. What you know of as Etsy might have little to do with the ecommerce verticals that ultimately come out of the site going forward. In a way, it already has: Grand Street and A Little Market still function under their own identities.

IPO documents indicate that while it reserves the option to use funds raised for acquisitions, it has no immediate targets. Etsy had no comment for this story. 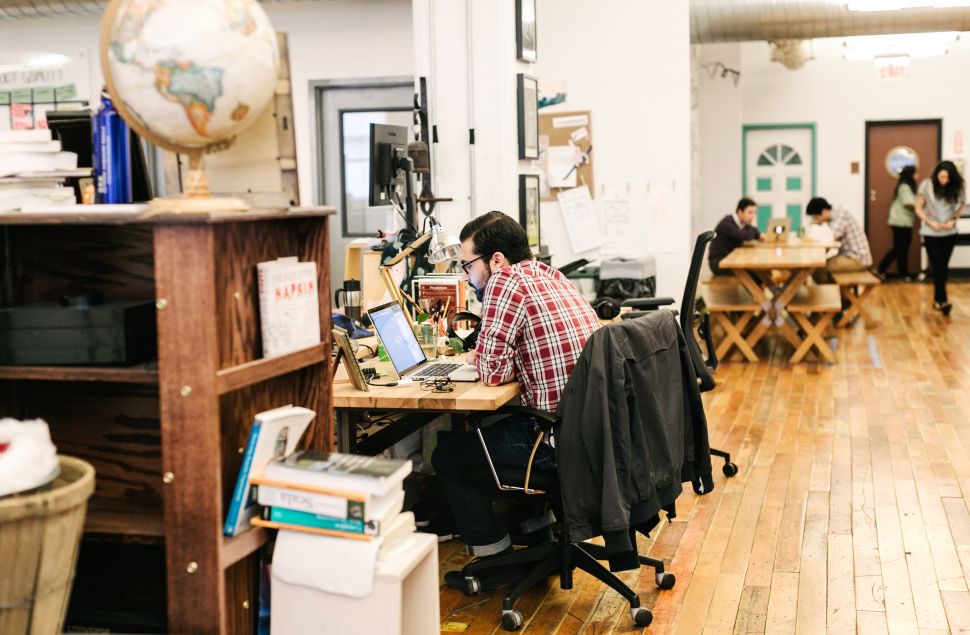