This past weekend saw the much-anticipated birth of Princess Charlotte Elizabeth Diana—daughter to Prince William and Kate Middleton, Duchess of Cambridge, and sister to tyrannical-yet-adorable Prince George.

There are no doubt plenty of royal duties in Princess Charlotte’s future—you know, cutting ribbons, waving politely at crowds of admirers and touring the other Commonwealth countries whilst sporting beautiful, shiny hair. But all work and no play makes for a boring life. The new princess is going to need a crew of besties—royal besties, to be exact, with whom she can bond over shared experiences.

Here are the top contenders to be Princess Charlotte’s future BFFs. And hey, maybe Kate will take a hint and find some BFFs of her own.

Born in February 2014, Princess Leonore is super-close in age to Charlotte. Leonore is the daughter of Princess Madeleine, fourth in line to the Swedish throne, and London-born businessman Christopher O’Neill, meaning the two princesses can bond over their shared British heritage.

Meet the ridiculously cute Princess Estelle, daughter of Victoria, Crown Princess of Sweden, and Prince Daniel, Duke of Västergötland. A couple of years older than Charlotte, Estelle could no doubt show her the ropes of princess-dom—and also hopefully tell her where she got that fabulous purple peacoat.

These two look like a total blast. Born in January 2011 to Crown Prince Frederik and Crown Princess Mary of Denmark, Vincent and Josephine look like they’d totally be up for anything, be it gearing up for a weekend ski trip or throwing on jeggings for a Brooklyn Nets game.

Princess Athena of Denmark, born in January 2012 to Prince Joachim and Princess Marie, seems really down-to-earth and family-oriented. She might not be up for hitting the clubs, but she’s the kind of friend Charlotte might want to bring round for dinner at Kensington Palace.

O.K., 8-year-old Prince Hisahito of Japan might be somewhat older than Charlotte, but his awesome style meant he had to make the list. Maybe he’d be down to take Charlotte on a shopping trip or three?

Hey, it’s cool to be friends with your brother. And though Prince George might be rather rambunctious now, you just know he’ll throw some great parties when he grows up. 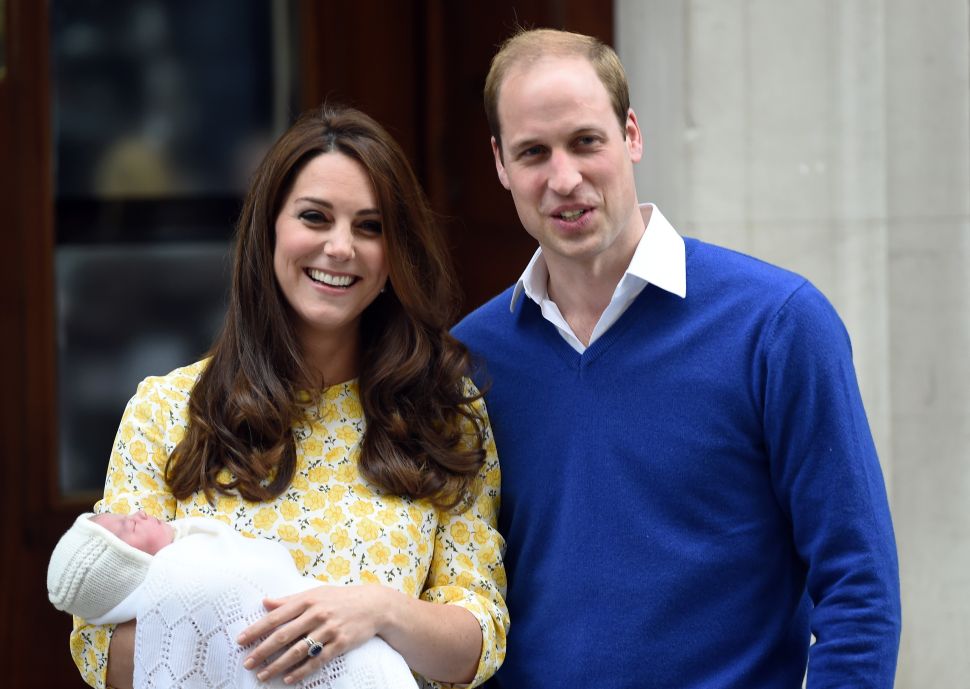