Now is not the time for a change in leadership at the Metropolitan Transportation Authority. The agency is facing a gigantic deficit in its five-year capital plan even as it continues to modernize a system built for the needs and habits of the 20th Century.

Fortunately, Governor Cuomo has decided to reappoint the MTA’s current chairman, Thomas Prendergast, to a new six-year term as the agency’s leader. Mr. Cuomo made the announcement at an Association for a Better New York breakfast with Mr. Prendergast in attendance and the room of business interests let out a cheer they’d usually reserve for tax cuts. That’s because the system is critical to the business, social and civic interests of this city. Mr. Prendergast became chairman two years ago when his predecessor, Joseph Lhota, resigned to make an ill-fated run for mayor. Mr. Lhota himself was on the job for only a year, having been brought on when his predecessor, Jay Walder, quit after just two years.

Suffice it to say the MTA could use a period of stability at the top. And Mr. Prendergast is just the man to provide it. Before taking over at the MTA, Mr. Prendergast, 62, was president of the New York City Transit Authority, a division of the MTA.

Mr. Prendergast has earned the respect of the city’s business community, the MTA’s labor union, and mass-transit advocates, a feat that most observers would have considered impossible to achieve. Business leaders appreciate his no-nonsense, business-like approach to problem-solving. Union leaders say that they have been shown a measure of respect and dignity they did not receive from other MTA leaders. And advocates for mass-transit riders see Mr. Prendergast as an ally in the cause of better and more user-friendly service.

This reservoir of good will may come in handy in the coming weeks and months as the MTA tries to figure out how it will close a $14 billion gap in its $32 billion capital plan for the next five years. Tough decisions will have to be made if the state Legislature and the Governor fail to provide additional funds to close the deficit. One board member said that without additional state aid, “we have a freight train coming at us.”

That freight train may be in the form of fare hikes and service cuts. The agency recently warned of a 15 percent increase in subway and bus fares as well as on tolls on the MTA’s bridges and tunnels. That would be on top of a 4 percent increase imposed just a few weeks ago.

New York’s prosperity depends on dependable, safe, and affordable mass transit. Thomas Prendergast understands that. It is encouraging to know that he will remain on the job. 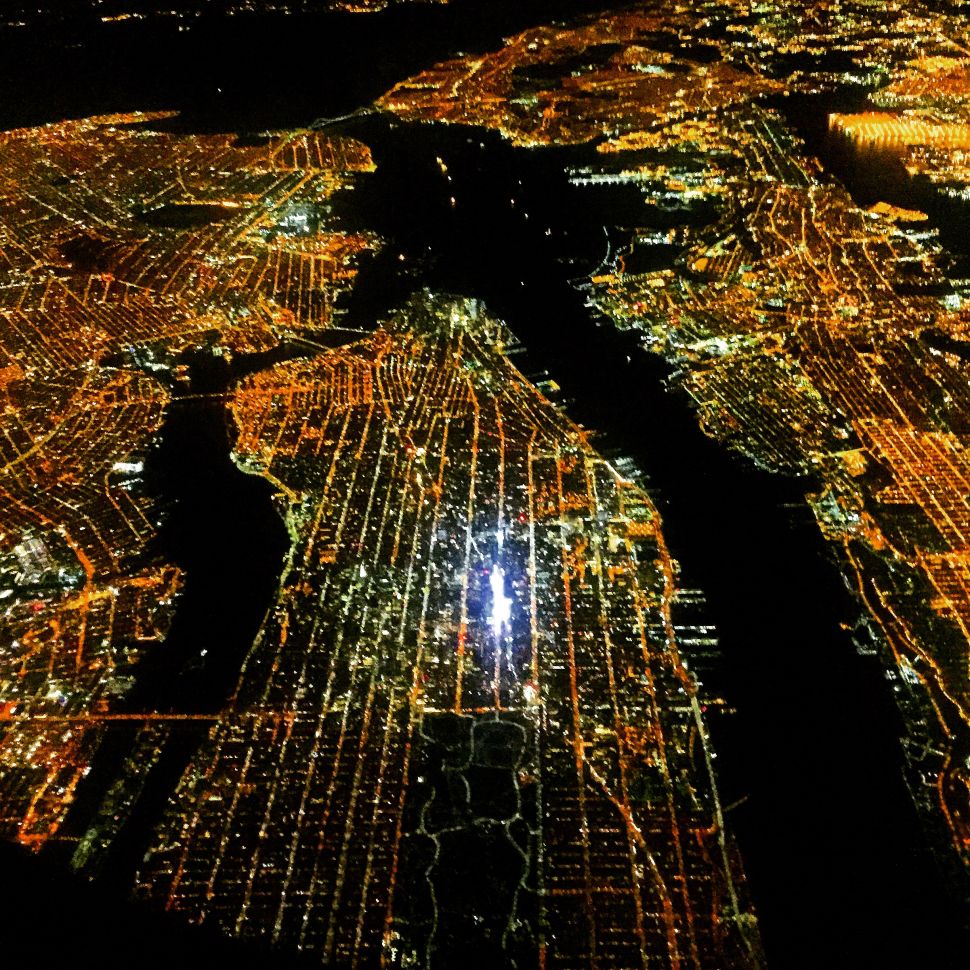