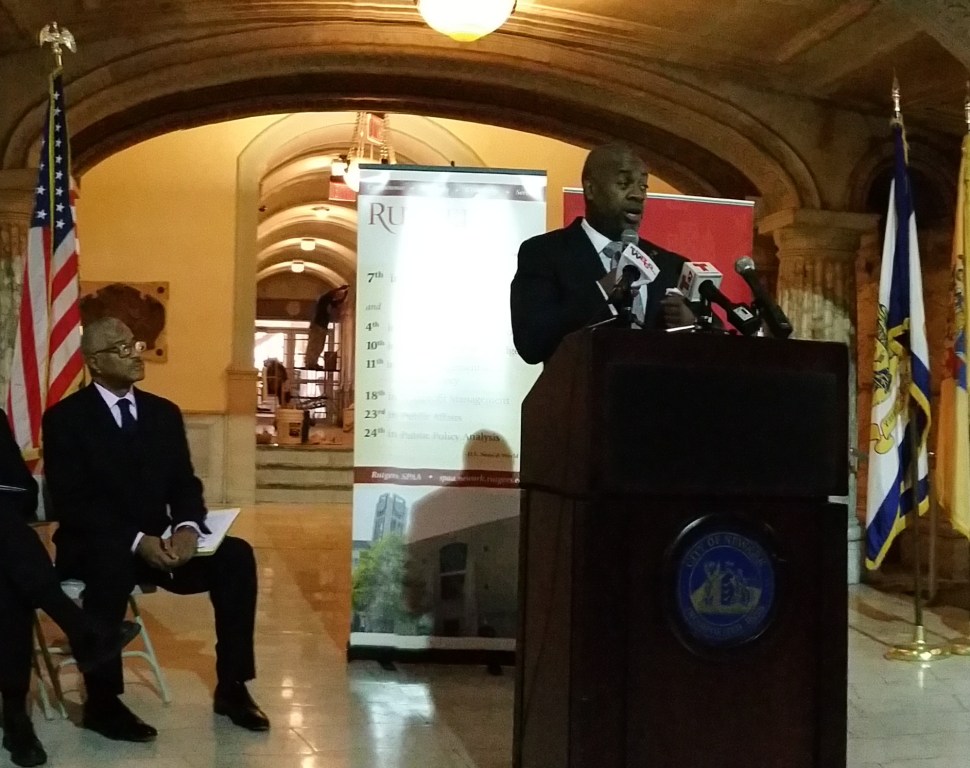 Say you are driving in to work in Tallahassee and a fallen tree has blocked on of the streets you use to get out of your subdivision? You think to yourself, I should really call that in when I get to work, because you have to look up the number. What if you could report it with a mobile app, there and then, taking advantage of GPS and your camera and all the other fun sensors a mobile tech can use to automate better reports?

The technology is there, but before cities make their own apps for the people who live there, they need to think hard about what they promise those apps can do. That’s the advice Surya Yalamanchili, CEO of the Manhattan based company, PublicStuff (recently acquired by Accela, a platform for cloud-based government services), offered when we spoke to him yesterday. PublicStuff enables cities to build a mobile app for their residents to report local problems.

The PublicStuff team has put 150+ American cities on mobile, with its Seamless for potholes.

“15 years ago you had to have a website, to be a modern city,” Mr. Yalamanchili said. “Today, you need to have a mobile front door.”

Mr. Yalamanchili said that cities need to think through three things before they go on residents iPhones and Samsungs:

What if a resident called a department about, say, a loose dog, and the person on the phone answered by saying they should hang up and use PublicStuff? The founder agreed that would be a lousy citizen experience. One protection is that city staff could file the ticket themselves into PublicStuff. Of course, Yalamanchili argues that cities using his company’s platform are the more forward thinking. 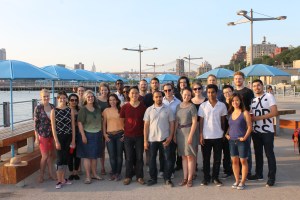 The team behind the app (Photo: PublicStuff)

“The governments that are using these technologies have a much more progressive mindset.”

The only borough of New York using it so far is Staten Island, but that’s probably because New York effectively defined the sector with the 311 App. 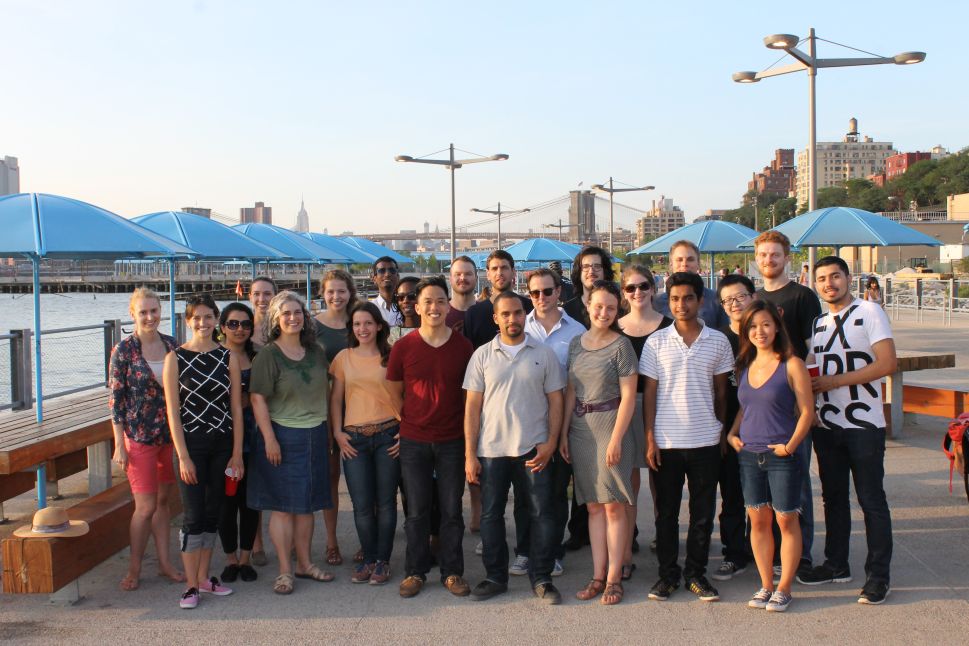