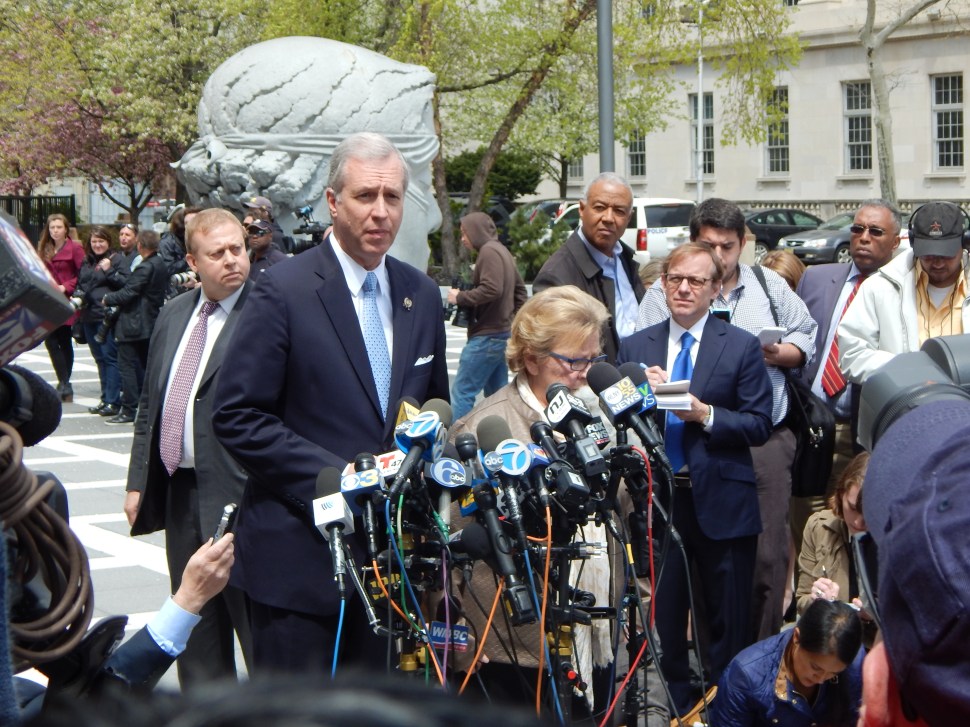 NEWARK — The reactions from Democrats in the legislature to the guilty plea of former Port Authority official David Wildstein and the indictments of Bill Baroni and Bridget Kelly in the federal investigation into Bridgegate are pouring in.

“A former top state official has plead guilty, with two others indicted,” said Assembly Speaker Vinnie Prieto (D-32). “These are deeply concerning, though those indicted are presumed innocent until proven guilty. I have full faith in the justice system to resolve this matter appropriately, and I hope the process produces answers for the people of New Jersey.”

Top Democrats in Trenton, including Prieto and Assembly Majority Leader Lou Greenwald (D-6), called it a “troubling” in “sad” day in statements on the news. Other lawmakers who represent towns and counties affected by the 2013 George Washington Bridge lane closings, and the gridlock traffic that ensued as a result, also sounded off.

“Today’s announcement confirms our worst fears about the Port Authority,” said Assemblywoman Valerie Vainieri Huttle (D-37).  “Whether it’s wasting taxpayer dollars or threatening public safety, the Port Authority has run amok for far too long.  The rampant abuse of power that has long been reported underscores the urgency for reforms.”

“The decision to close the lanes was not only petty, reckless and dangerous but also represented an egregious abuse of power and a betrayal of the public trust,” added Greenwald. “Today’s proceedings represent a starting point of accountability for who perpetrated these outrageous actions on the people of New Jersey.”

Wildstein appeared in court here today to admit to a federal judge that he had conspired with Baroni and Kelly, a former deputy executive director of the Port and Gov. Chris Christie’s deputy chief of staff, respectively, to close lanes at the Bridge as political retribution against Fort Lee Mayor Mark Sokolich. Sokolich’s offense was reportedly refusing to endorse Christie during his 2013 reelection campaign.

Likely the strongest reaction to — and criticism of — Wildstein’s plea and Kelly and Baroni’s indictments today, however, came from those two Democrats who led the legislature’s own investigation into the scandal these last several months. In a second press conference outside the federal courthouse where Wildstein’s arraignment was held this morning, State Senate Majority Leader Loretta Weinberg (D-37) and state Assemblyman John Wisniewski (D-19) called the actions of those named in the case “sickening and said that they “defy common sense.”

Wisniewski is adamant that his work with the Select Committee on Investigations, the joint committee in Trenton probing the scandal, is “not over yet.”

“We had one gentleman plead guilty, we had two people indicted. We’re going to have to Assembly and asses what those facts mean going forward. Like I said, there are still unanswered questions going forward that we need to get to the bottom of so we can’t intelligently legislate and do the fixes to make sure this can’t happen again,” he said.

Many of the officials who sounded off today likewise say that other efforts to prevent similar incidents from occurring at the Port, including the passing of legislation aimed at vast overhauls of how the bi-state agency operates, will again ramp up in the wake of today’s events. 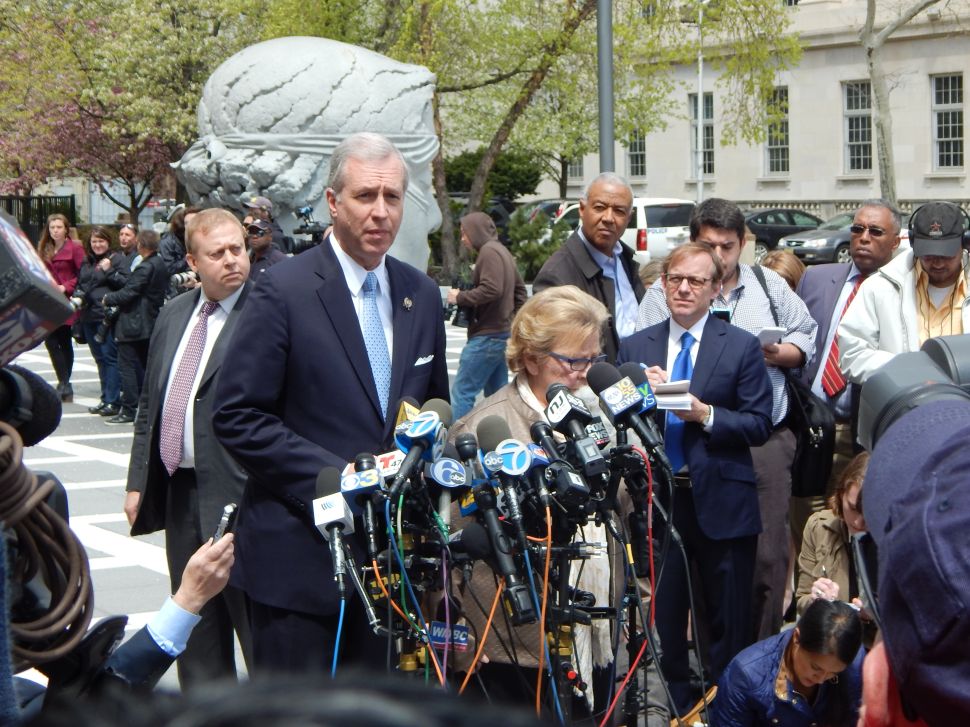