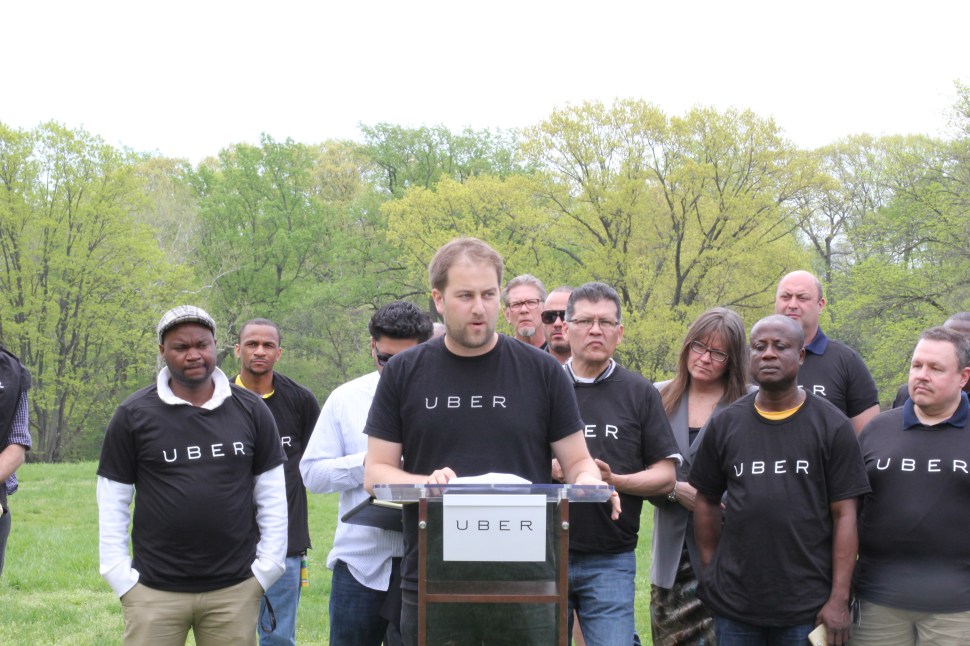 More than 50 drivers who rely on Uber’s ride-sharing application to make their living gathered in Union County today in an effort to highlight the economic opportunities the company has provided to New Jersey residents.

The rally at Echo Lake Park in Mountainside featured Uber New Jersey General Manager Josh Mohrer, who told the gathered drivers that legislation currently under consideration in Trenton was designed with one goal: “To drive Uber out of New Jersey and eliminate the economic opportunities it provides to thousands of hard working drivers, including all of you.”

The Mountainside event was the second stop on Uber’s “Economic Opportunity Tour,” which kicked off last week in Secaucus.

The tour is meant to show legislators the consequences of pushing Uber, which currently boasts more than 5,000 driver-partners and plans to double that number in a year, out of the state.

“In this district alone, there are 115 residents who depend on Uber to support themselves and their families,” Mohrer said. “By the end of this year, there will be well over 265 Uber driver-partners from this district.”

Uber plans a series of stops throughout the state.

Earlier this year, the Assembly Transportation committee approved legislation to regulate Uber.  But Uber said the restrictions are so onerous they would force the company to pull up stakes in the Garden State. 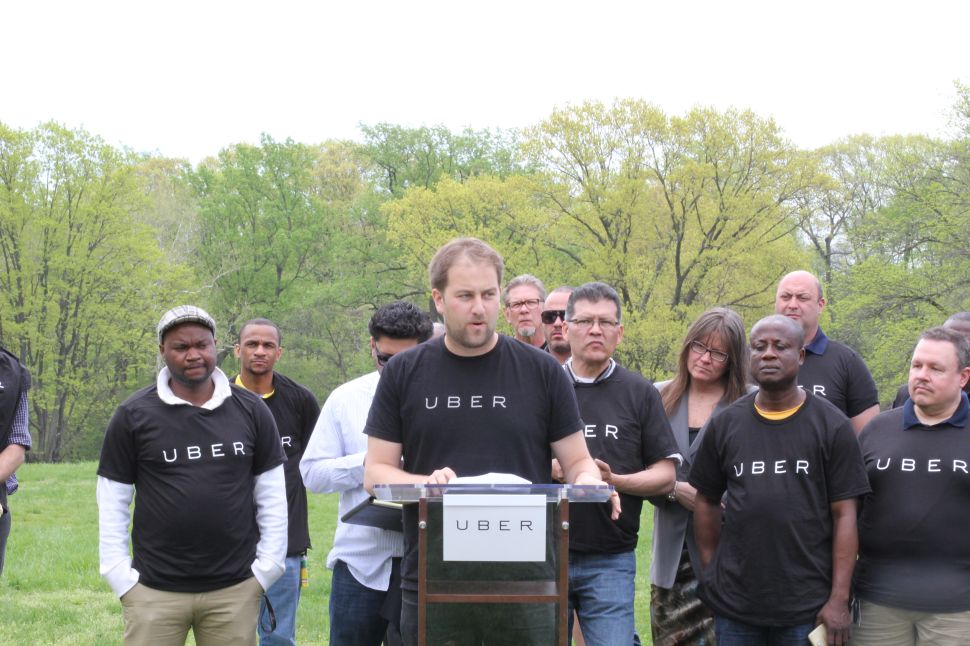