Good apps can be huge for media, but they won’t be good if native apps simply repackage existing content. Apps that are nothing more than meticulously designed RSS feeds of a site’s content don’t fly, the man running Vice’s mobile dev team, Ben Jackson said last night during the most recent Brooklyn iOS Developers Meetup, in Dumbo.

Mr. Jackson weighed in on an ongoing debate going in media about whether or not publishing mobile friendly on the web is good enough for brands, or if native apps might have advantages. The Financial Times, famously, bypassed the Apple store and optimized a mobile site for viewing through a browser on iPhones and iPads. In its first five months, in 2011, the web app had one million registered users.

According to Mr. Jackson, who worked on the The New York Times web team and helped to build the Longform app before going to Vice in January, a good native app will create more engagement and more loyalty than web products can.

Instead of regurgitating a brand’s content, Mr. Jackson argued, each app should aim for a specific problem or use case. “People don’t go to Home Depot to buy a drill,” he said, pointing at a the hardware store’s website, “they go to buy a hole in the wall.” So, their website and their store are organized around the kind of holes that consumers want to drill. Media consumers, similarly, don’t want a specific brand, they want specific experiences. Media brands should build native apps around the sort of experiences their content are best suited to deliver, Mr. Jackson contended.

Mr. Jackson singled out three media companies that he thought had especially good mobile apps and explained why he thought they worked:

“They all have a really clear sense of the job to be done,” Mr. Jackson said. While he wouldn’t answer questions about what Vice is actually working on, he did say that the company is still building its mobile team. 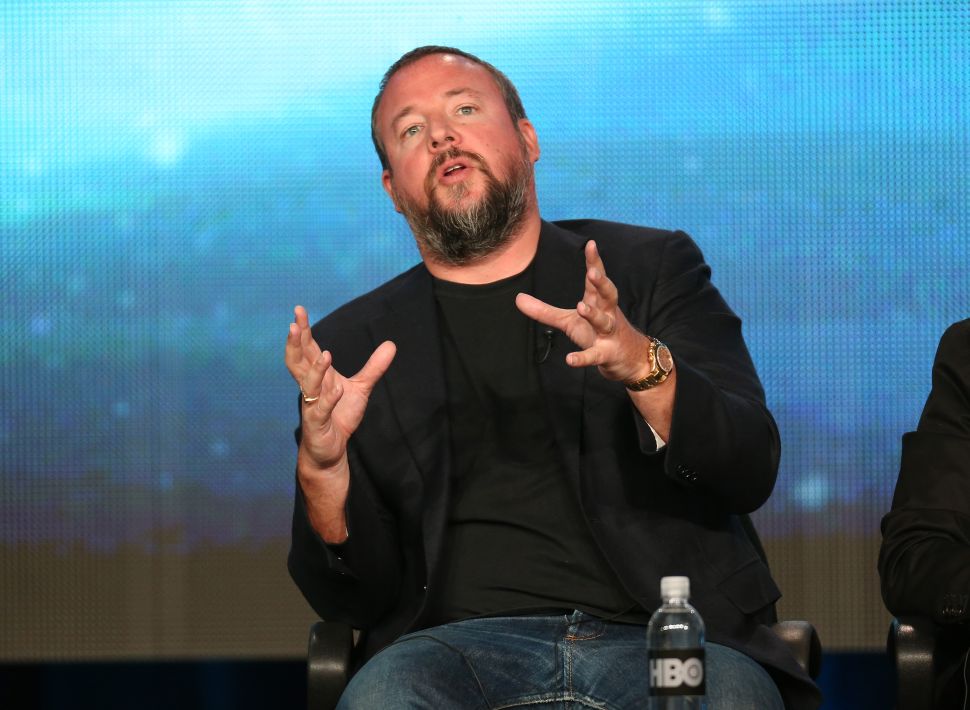