Blur, one of the most iconic and best-loved British bands of the last 30 years, is back. Less than three months after surprising the world with the announcement of The Magic Whip, their first album as a four piece in 16 years, the band played a free, pop-up show for fans at the historic Music Hall of Williamsburg in New York, hosted by Converse Rubber Tracks.

The first time the four piece line-up has played the city in over 15 years saw demand for the 500 places at the show go off the chart. Tens of thousands applied, and the tickets were snapped up in just 60 seconds!

As of this week, The Magic Whip is blur’s sixth consecutive No. 1 British album and has given Blur the widest charting success of their career, peaking on the iTunes charts within the Top 5 in 28 countries. The special New York event is also the first live show the band has performed since the album’s critically acclaimed release. 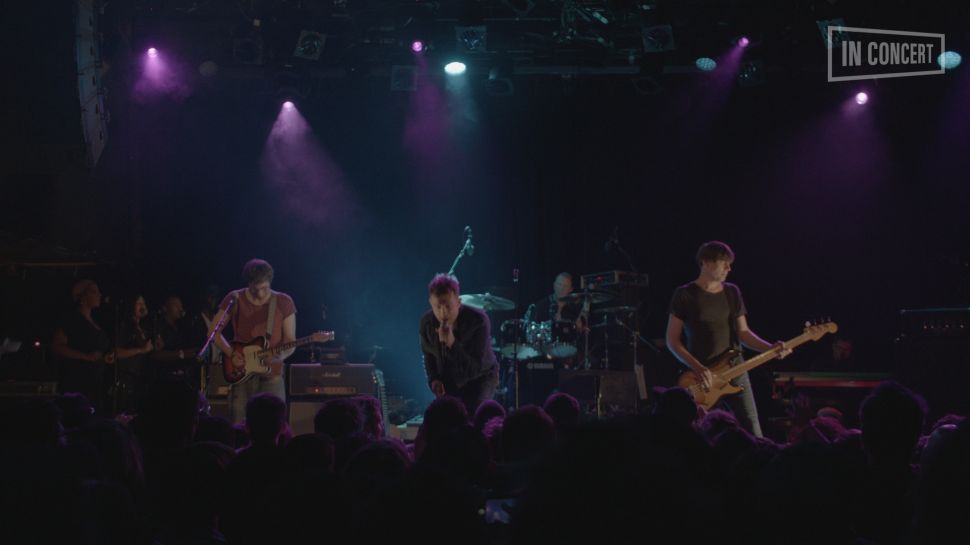