CBS was the last of the big four networks to hold its Upfront presentation, but the wait was worth it for fans of DC Comics and/or adorkable work place rom-coms. The Eye Network released a full six-minute long look at its first foray into the comic book world, Supergirl, starring Melissa Benoist as Kara Zor-El, Superman’s cousin from Krypton.

Now, immediate reaction is that a lot of this falls under the same trappings that any major network superhero show will fall under — namely, the romantic comedy-ness that CBS loves so much.

But dare I say it, when Kara notices the plane crashing and takes flight, after a brief hiccup, for the first time? Genuinely more thrilling than the entirety of Man of Steel. Maybe this whole comic book thing is supposed to be light after all. 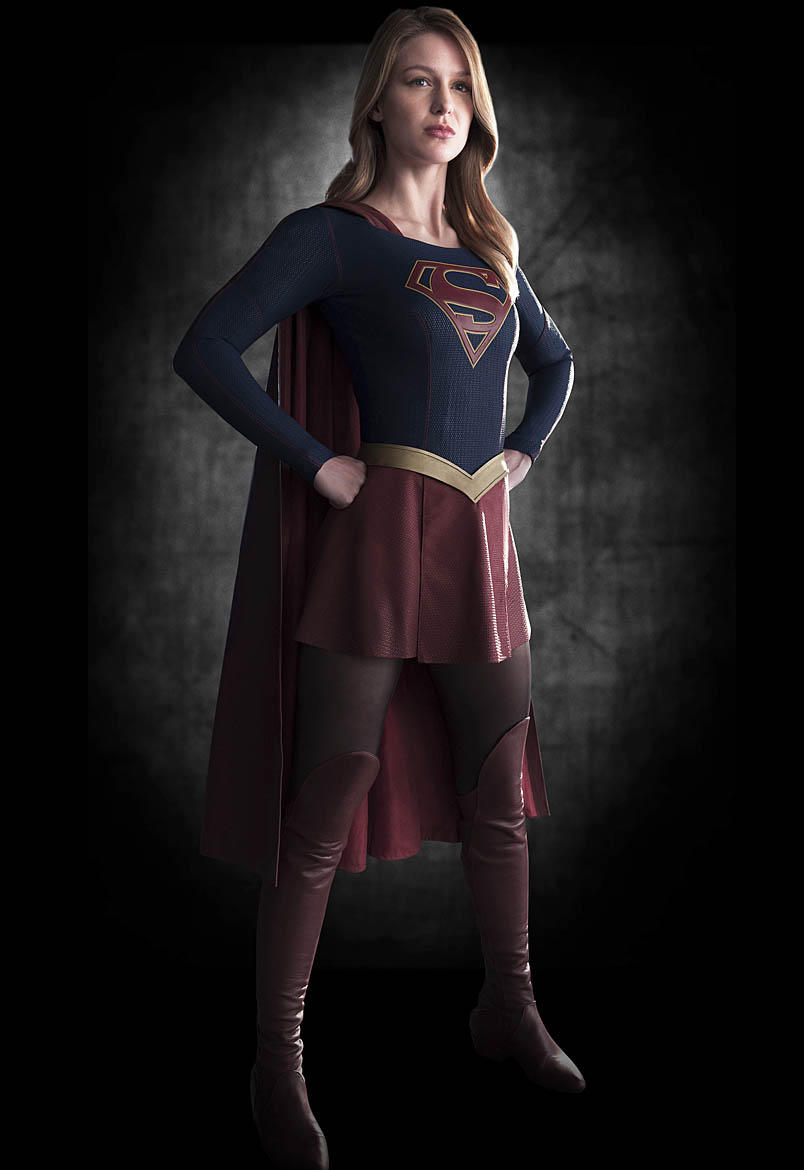