Veteran chief political correspondent Michael Aron of NJTV is on television this weekend with two programs focused on the Bridgegate scandal. Aron was at the federal courthouse in Newark on Monday when Bill Baroni and Bridget Kelly pleaded not guilty to conspiring with David Wildstein to close lanes as political punishment to Fort Lee Mayor Mark Sokolich.

On The Record features criminal defense lawyer Joseph Hayden, Bergen Record reporter Shawn Boberg, and Monmouth University poll director Patrick Murray on what we’ve learned about Bridgegate in the past week and where the story goes from here. 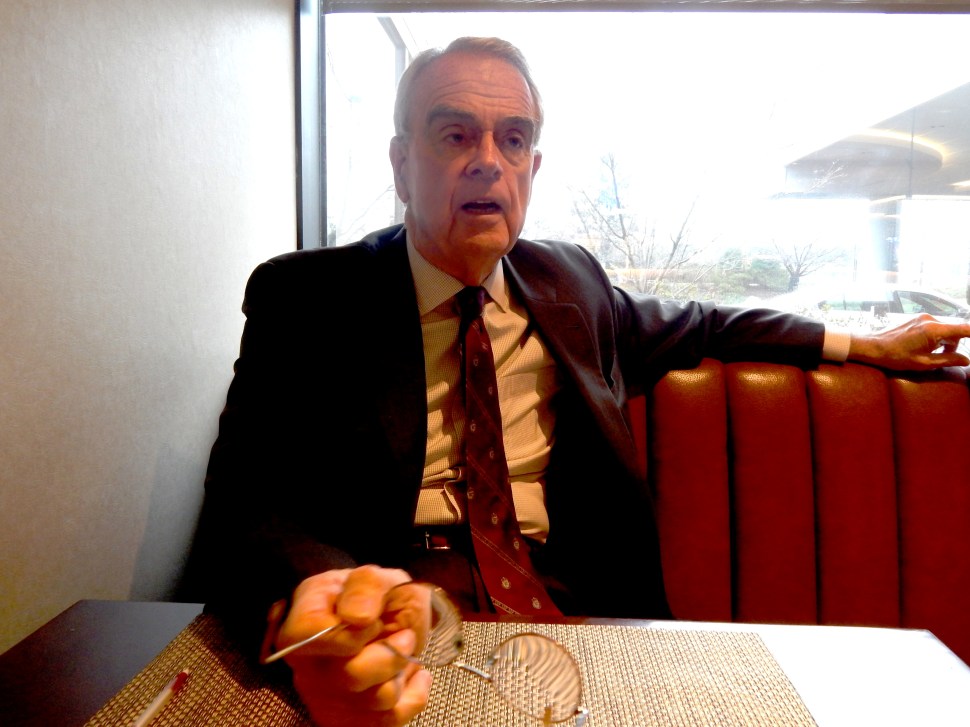