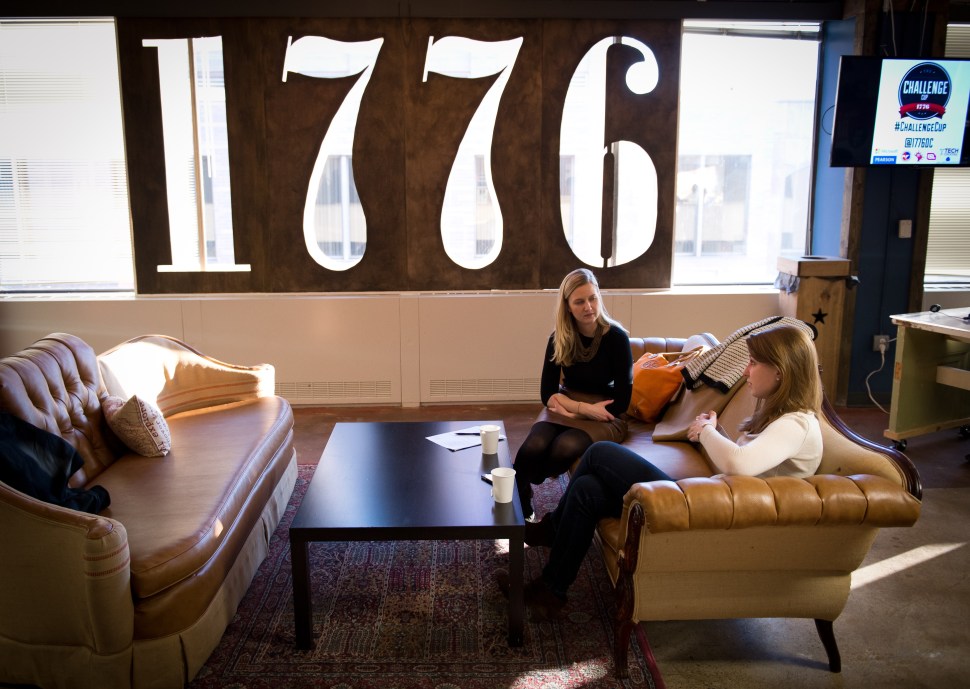 When will you be allowed to put some of your nest egg here?
(Photo: MLADEN ANTONOV/AFP/Getty Images)

Normal people are going to be permitted to invest in the early stages of new companies starting next month. That is, if founders don’t find the rules that permit it too complicated.

A Manhattan startup called Quire wants to facilitate million dollar investment rounds by normal people in the early stages of startups, where they can buy in at the strongest terms (with the highest risk) and potentially make the most money. The system was set up in anticipation of new Congressionally mandated rules that would allow normal people to take part if some entity outside the company set up the round. Quire is one of the companies vying to be that entity. The rules were due for release at the end of 2012, but so far there is no news.

Today, you could in fact invest in a startup before it has gone public, even if you aren’t an accredited investor, if you live in Massachusetts, New York or California, according to WeFunder. At the end of June, the Securities and Exchange Commission will open up crowdfunding nationwide.

The giant “if” in both cases: that startups actually want to jump through all the hoops that they would have to jump through in order to seek investments from normal people. The state rules appear to be the way in which companies accept what’s referred to as “friends and family” rounds.

Will founders be willing to pursue the new federal channels? That remains to be seen. The advantage of going to your existing users is that they are already sold on your product. It’s notoriously hard to win over that first VC, which is a subject that comes up again and again on Gimlet Media’s Startup podcast.

To involve non-institutional, not-quite-so-wealthy investors, startups will have two options. We break down the pros and cons of each as we understand them below.

We may never see any small companies take advantage of either of these tiers, though. Small companies really do not like sharing their financials, because competitors would either be able to see or infer information like conversion and users.

There is no reason to think that just because the caps go up to $20 million and $50 million, rounds would necessarily be that sizable, Companies were loath to use Regulation A in its previous incarnation because they could only raise $5 million. In other words, companies must generally believe their disclosure isn’t worth a mere $5 million.

Here are some companies that are show signs of being successful at this point, with the total amount of money that they have raised from equity investors thus far, according to Crunchbase:

Quire fears that the June rules are a Trojan horse to justify never releasing the still overdue rules for simpler equity fundraising rounds- t rules their business model was built around.

The Observer consulted multiple sources with expertise about the development of these rules while writing this piece. 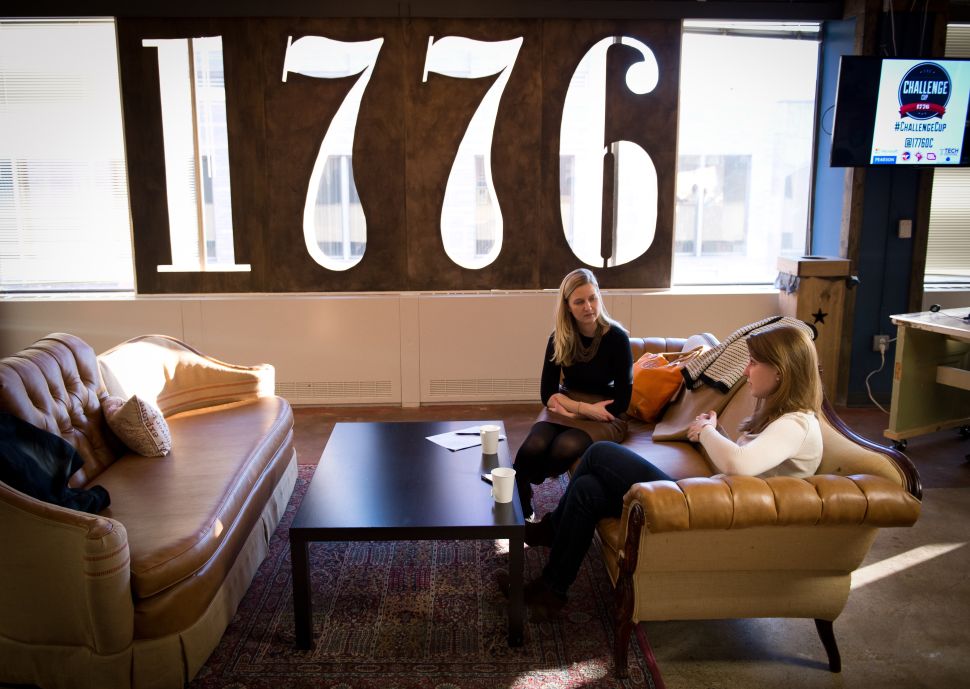