In fact, you’ve probably been trudging to the stores each week and paying up to 10,000 times what it’s worth…even though it’s available to you for almost free, right in your home! What’s this product I’m talking about?

In almost all of North America, Western Europe, Australia, New Zealand and parts of Asia, it is safe to drink straight out of the tap. (See which countries guarantee drinkable tap water).

And yet, somehow, the manufacturers of bottled have convinced us that unspeakable things might happen if we choose to drink from the tap. So successful has this marketing campaign been that worldwide, we spend more than $150 billion a year on bottled . In the US, bottled has outpaced milk, coffee, juice and alcohol to sit second only to soft drinks in packaged drink sales. It is projected to be number one by 2016.

“But, but, but…” you protest, “bottled is better! It’s fresh from the spring!”

That’s where marketing comes in. With names and images that suggest the source of is some pristine mountain spring, it’s easy to get taken in. Like this Aquafina label for example:

But let’s zoom in and read the fine print, shall we? See the part I’ve underscored?

I’ll repeat it if it’s too hard to read: “It originates from public sources.”That’s right, it’s just filtered tap .

PepsiCo’s Aquafina isn’t the only brand to source from the tap; other major brands like Coca-Cola’s Dasani and Nestlé’s Pure Life do the same. In fact, close to half of all bottled is believed to be simply treated tap . The only reason Aquafina, Pure Life and a few other brands mention it at all is because pressure from environmental groups forced them to cave in a few years ago.

“Surely it’s safer than tap ? It says right there that it’s purified!”

Several studies have shown that bottled is likely no safer or cleaner than tap . Comprehensive testing by the Environmental Working Group in 2008 revealed levels of contaminants in bottled were around the same as in tap . In fact, with some bottled brands, the levels exceeded legal limits.

In the US, tap is regulated by the EPA, which has more stringent reporting standards than the Food & Drug Administration imposes on bottle manufacturers. (The Facts About Bottled Water).

Moreover, what the industry doesn’t emphasize is that bottles need to be refrigerated after opening (all contains low levels of bacteria but these can multiply rapidly at room temperature) and bottles should also not be reused as bacteria can linger on the plastic. (Source: Health Canada).

Chalk up one more for marketing. Our senses have become shaped by what the ads tell us “pure ” tastes like. In countless blind taste tests—including one by the New York Times and several more by Corporate Accountability International (See storyofstuff.org), tap came out ahead or on par with bottled .

A video linked to by one of the comments on this post (thanks Ed Friedman) underscores this point brilliantly. It is from a Penn & Teller segment from theirBullshit! TV show and is recommended watching for how marketing can make a difference.

“So how did we get convinced to drink bottled ?”

Bottled —specifically spring —has been around for more than a century. However, as chlorination of began making tap consistently safe to drink, sales of bottled began to decline in the early 20th century.

That changed in 1977 when Perrier launched a $5 million marketing campaign for its imported , which caught the imagination of yuppies with purchasing power. It went from luxury fad to mass commodity in 1994, when PepsiCo launched Aquafina and Coca-Cola followed soon after with Dasani. Prices dropped (the source being tap obviously helped) and sales spurted.

Helped by suggestive advertising and aggressive marketing, bottled was seen to be safer and more pure than what you could get for free (or close to it) from the tap. Some manufacturers even went so far as to claim bottled was more environmentally friendly.

Worth reading and watching: 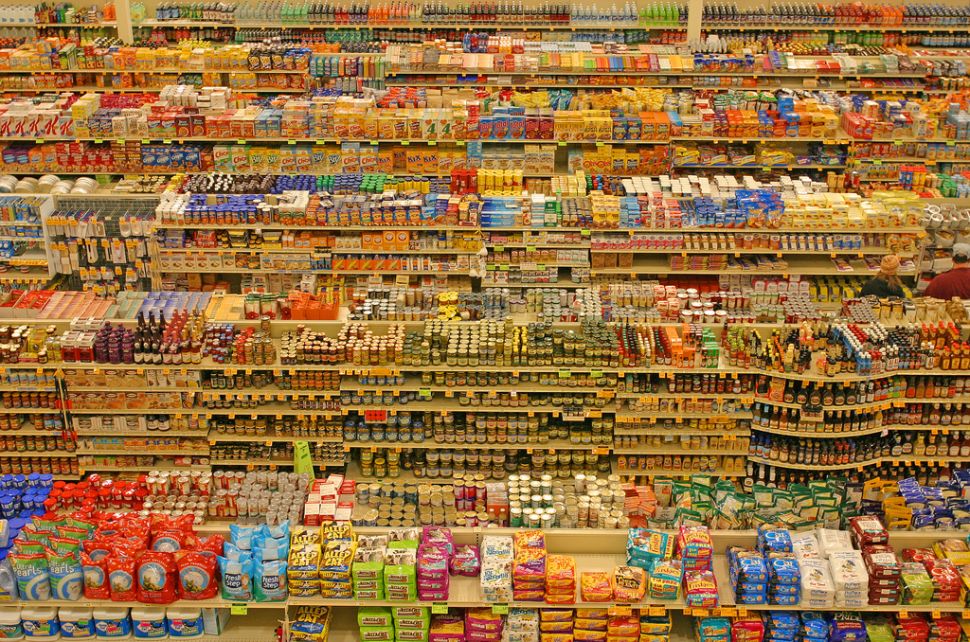