Bootstrapping—that risky period while someone is developing a product on savings but still probably looking at investors, down the road. That is, if what the founder’s building looks like it will work. But here’s the funny thing about a really great idea: if it makes money quickly, that’s a good argument not to go for venture backing. At least for some founders.
The challenge of venture money is that the investors will push a company to go after scale over building what could simply be, with a less aggressiveness, simply a reliable profit generator. The “scale fast” strategy either succeeds big or sinks a venture. That’s why some founders who can cover their own payroll like to keep the equity in house, even if that means taking a pass on becoming the next Uber.

Here’s a few that have, so far, walked slowly to success rather than running hard for scale:

As good as life without monied masters is, the list is long of companies that kept it going for a long time without becoming beholden, only to shift gears later, including Imgur, Atlas Obscura (we covered their new Editor-In-Chief in October) and Cloth, a fashion selfie social network which went two years bootstrapping. It had its first small angel round last year, taking it off this list. 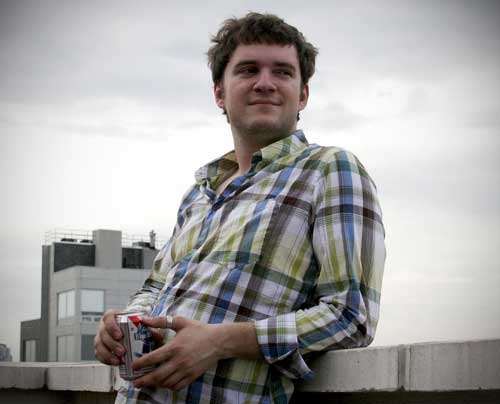