There are a lot of things that drive me crazy when it comes to tech. Some of them are totally understandable, like how the “growth hacking” myth is no different than the social media marketing myth in that it’s fueled by half-truths and bullshit.

But you know what really gets me? It’s when a social media guru, or more often a tech / business journalist, declares that a tech company is “dead.” Or “over.” (Although you don’t hear or see them use “Over” too often anymore. Probably because they’ve all seen the Portlandia clip that put an end to that shit forever.)

This isn’t a new phenomenon, unfortunately. Let me give you a couple of quick examples: Do you remember Webvan? I bet you don’t, but you likely know the name. You know why? Because Webvan is constantly referred to in pretty much every post ever written about the first Dot Com Crash, and is often referenced in talking about today’s tech bubble. “We’re not going to be the next Webvan.” Sure you are pal. You just don’t make any money and exist entirely because someone with no experience in tech, but has a lot of money, wanted to get into this “social media” thing. A lot of companies like to say that, you know? But here’s the funny thing about Webvan, it’s still very much alive. In fact, it’s called AmazonFresh, which employs some of the same technology and high ranking employees that worked at Webvan. Even WebVan.com is still up and going.

So is Webvan dead? Nope!

And then there’s MySpace, who claims to still reach fifty million unique visitors a month. You don’t need to go trolling too deep into the archive of any tech blog to see the (at times giddy) proclamations that MySpace was dead and buried. Heck, even Friendster is still alive and kicking with a claimed hundred million plus users in Asia. It may not be what it started out as (a social network), but it’s still alive and was even a social network well past the time everyone (re: tech and business reporters) stopped paying attention to them. But when you’re in the business of page views, which is some day going to go down as one of the worst metrics of success ever because of how laughably corrupt it is, you only talk about the new shiny thing. Not the thing that was cool and now isn’t. Except, assuming the numbers are for real in the case of MySpace, is in fact still cool to a lot of people. Millions of them.

And that brings me to Twitter. The latest “Dead” company. Or soon to be “dead” I should say. Man I like Twitter. I mean that sincerely, but they are having the worst year ever right now, and it won’t be long before the gurus and journalists come running to bury them.

I’d like to submit for your consideration that the man who bought a startup for $100 million dollars, who is overseeing a profitless and atrophying publicly traded company, is celebrating his $100 million dollar purchase’s big night, which came entirely through people illegally broadcasting something they didn’t have the rights to. If that’s not Nero playing the fiddle while Rome burned, I don’t know what is. At the very least it is possibly the dumbest thing ever said publicly by the CEO of a publicly traded company.

But does all that mean I think Twitter is dead? No. They’re not dead. But this won’t stop the coming deluge of posts saying that they are. Or that Twitter is the next MySpace. Don’t listen to this nonsense. Yes. A correction is coming. In fact, it may already be on its way. When it does happen, whether it’s now or in the not too distant future, it’s going to cost a lot of people their time, jobs, and wealth. It may even put us back in a recession, and I don’t know about you, but I’ve spent enough time living with my former in-laws and parents. I’d sure hate to have to do that again, as awesome as they are.

Twitter is not going to be immune to this correction. They’ve made, and continue to make, a litany of stupid decisions. Decisions that are going to bite them in the ass, and you know what? Deservedly so. I like Twitter, but it’s impossible to look at all this and not throw up your hands and be like, “What the fuck is going on over there?” If it wasn’t a publicly traded company, I wouldn’t care. Neither should you. Tech companies do dumb things all the time. That’s what happens when you live and work in a bubble. But when you have good, hardworking people who may (knowingly or not) have their pensions or savings tied up with tech stocks like Twitter? I care. So should you, because those dumb decisions may cost us all.

But you know what you shouldn’t care about? The gurus and the business / tech journalists declaring everything to be dead. Especially because when it comes to companies like Twitter, it’s their fault we’re in this mess to begin with.

If nothing else, the fact that Twitter became a publicly traded company, despite being profitless, despite not being as big as claimed (ala Snapchat), was all because of the simple fact that the American media fell in love with it. And since if Journalist A loves something and sees that their friend Journalist B loves it, they somehow equate that to all of us loving it (because how could they and their friends be wrong?) Twitter got completely overhyped and we all fell for it. Plain and simple. This is their modern prometheus, and now they want us all to listen to them again.

So don’t let the “Twitter is dead” folks off the hook. Twitter isn’t dead. It’s not going to die. It’ll do what most tech companies that were big but then fell off the radar screen for journalists do: It’ll linger, shrink, maybe pivot, and either come back or shut down years and years from now. Or maybe someone like Google buys it after it flops and revives it. Stranger things have happened. Just ask the people at Webvan.

B.J. Mendelson is the author of the still relevant, heavily researched and hilarious Social Media Is Bullshit from St. Martin’s Press. 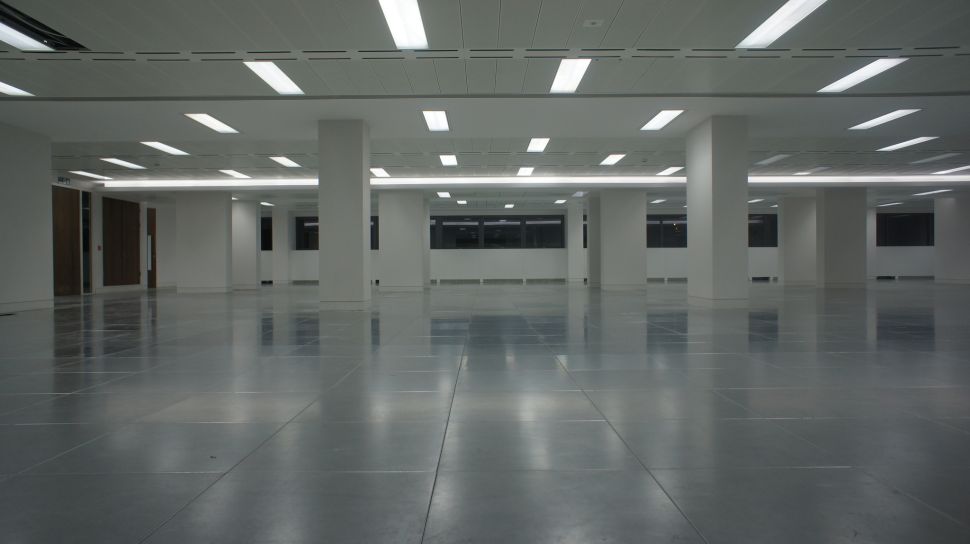