Every day at around 3PM, my brain gets weary. I’ve tried numerous techniques to counter this challenge:

Yet I’ve found one technique to be the most effective: going for a walk. The longest stroll I’ve taken is around 10 minutes, and I just wander around the block. I pass by the open hotel lobby that’s air-conditioned in the summer and heated in the winter. By the students on their way to and from art school. By storeowners, by late lunchers, by buildings under construction and their builders, by many things. I’ve even run into friends around the block.

I look forward to this break every day. Not because I don’t like what I’m doing, but because my brain is just fried and I’m hitting the afternoon hump. On days I don’t take it, I feel like I’m doing my employer or client an injustice — because I can’t give them my brain’s full output that they deserve.

Even last winter, when the temperature dropped down to -30 Celsius, I bundled up and wandered outside — and into Toronto’s underground tunnel system.

I recently read Neal Gabler’s biography of Walt Disney. When Disney was emotionally broken down by the business of entertainment, upon insistence by his brother and colleagues, he reluctantly went on vacation despite all his problems at the studio:

Walt said that he and Lillian had the “time of our life” because he had reached the point where “I didn’t give a darn.” He felt he had been liberated from the burden of his own perfectionism.

Because Disney’s job — storytelling and managing a company — involved constantly refocusing the brain, and because he was something of a perfectionist, being aimless for a period of time meant he happily stopped caring about work — and gained the power to continue forging onward.

A lot of us are knowledge workers using the same routines and habits as physical labourers. We think of the mind purely as a muscle. Although there are some similarities, it certainly isn’t always the case.

The mind is more easily affected by emotions. Rolling out of bed amidst emotion and get paid to cut down trees calls for different requirements than re-focusing the mind on the task at hand.

Amidst all the different types of meetings in a workday, and in order to wrestle with all the mental constraints we have to work with (e.g., perfectionism, anxiety, insecurity, etc.), a simple 10-minute walk can do wonders for the mind. Fresh air. A change in scenery.

“Every man whose business it is to think knows that he must for part of the day create about himself a pool of silence.”

Sometimes, it seems like we’re just completely being bombarded by corporate propaganda. Whether it’s advertising, e-mails, or any types of other peoples’ agendas for us:

“Yet if the beat of the metronome will depress intelligence, what do eight or twelve hours of noise, odor, and heat in a factory, or slamming doors, do to the political judgments formed on the basis of newspapers read in street-cars and subways?”

Think of the office as a miniature city. While not nearly as peaceful as the countryside, venturing into the outdoors at least means an opportunity to take a break from the constant buzzing of e-mails and IMs. On the other hand, it’s a new chance to wander aimlessly and take in sights, scents, and sounds that we don’t see around the office.

As it turns out, even when we aren’t paying attention, we see and remember more than we think we do. (Here’s Derren Brown proving the power of subliminal media.) Even walking around aimlessly could stimulate your creativity and help connect some weird dots.

Although I’ve personally found walks to be a superb outlet, some people find doing a few push-ups to be their thing. Others go for mid-day workouts. It may sound foolish, but these quiet breaks and the change of scenery can really refresh your mind. It adds a bit more currency to your cognitive budget.

“I take walks,” he said. “Long walks. We believe in exercise, physical fitness, but as for commercial sport, that’s a racket. Commercial sport is the pleasure of the idle rich. The vice of gambling stems from it.”

If you don’t have any ideas, try walks for a week. Every day when that afternoon hump hits (at around 3PM), go for a 10-minute walk (or longer if you want to emulate Malcolm X’s habits) around the block instead of drinking that extra coffee.

More importantly, take some time to renew yourself — seek quiet and be aimless — for a little bit every day.

Herbert Lui is the Creative Director at Wonder Shuttle, which brands through content marketing and strategy. You can connect with him on Twitter here. 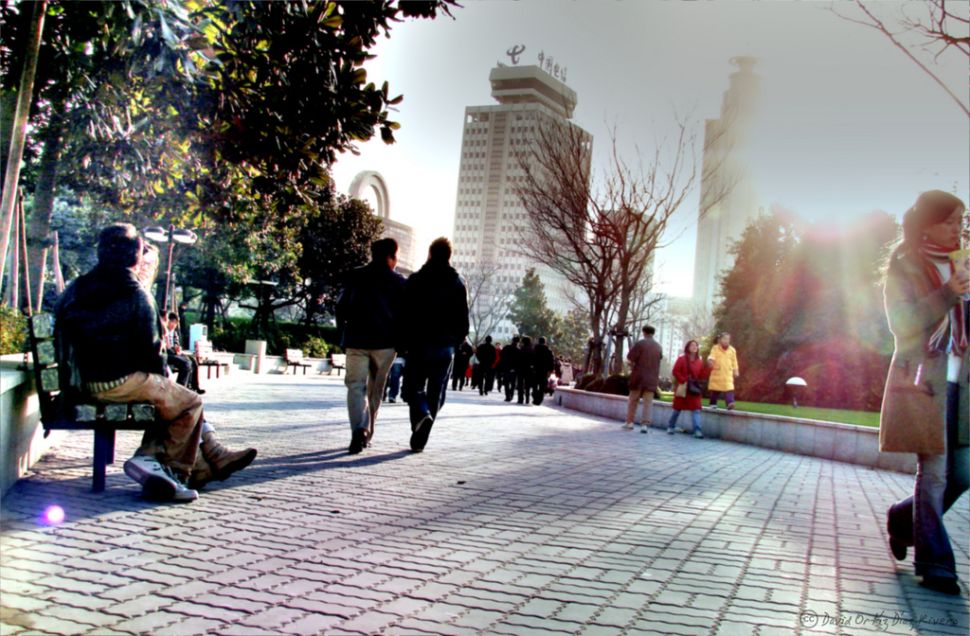