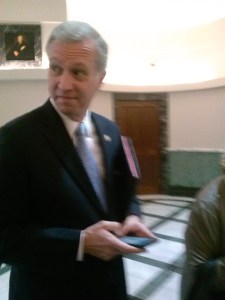 Wisniewski – with Senate Majority Leader Loretta Weinberg (D-37) – served as co-chair of the committee looking into the scandal commonly known as Bridgegate.

“I don’t have any expectations,” Wisniewski said. “I only know Mr. Wildstein will stand up in open court and plead guilty. as someone who has worked on the investigation with Senator Weinberg, I’m very interested in what he has to say. all of the questions I asked him were greeted with his right to take the 5th Amendment. so maybe today I’ll hear answers to some of those questions I asked.” 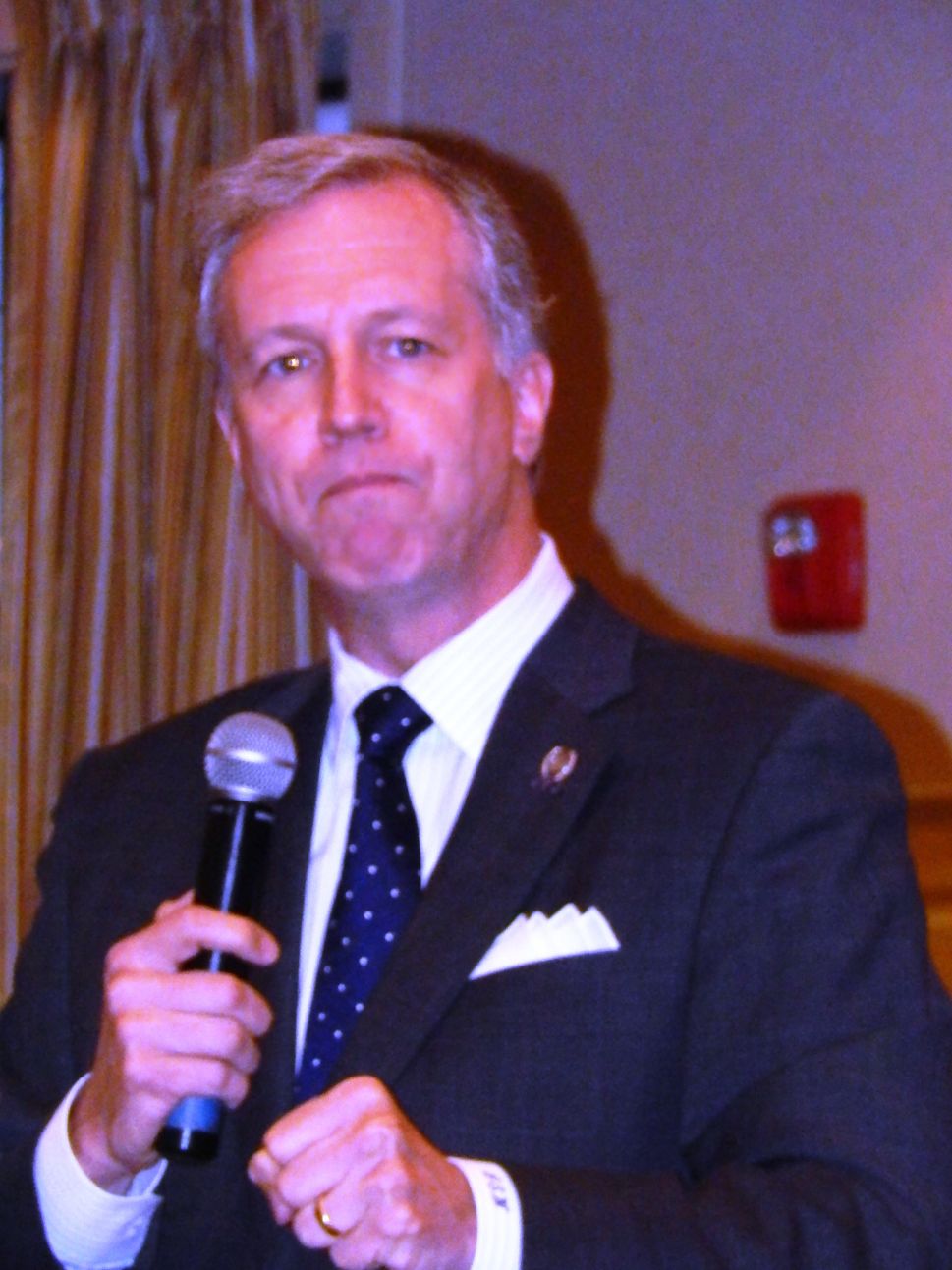