The U.S. Fifth Circuit Court of Appeals today decided not to lift a temporary hold on President Obama’s immigration plan, upholding an earlier ruling by a lower court in Texas. This is a political defeat for President Obama who had proposed his sweeping immigration reform plan almost immediately after his party was drubbed in the midterm elections last November. For Republicans who had accused the President of overstepping his powers, this was a significant political victory. The Obama administration has not decided whether or not to continue to appeal this decision, but given the priority the administration has placed on immigration reform, further appeals are likely.

The vote on the Fifth Circuit Court fell on party lines as Judges Jennifer Walker Elrod, a George W. Bush appointee, and Jerry Smith, a Ronald Reagan appointee, voted to keep the hold while Obama appointee, Judge Jeremy Higginson, voted to lift the hold. It is a reminder that Chief Justice John Roberts’ 2012 decision in favor of the Affordable Care Act notwithstanding, the judiciary remains highly partisan.

The Obama administration had hoped the the President’s executive action would become law. As this now looks unlikely, the President will either have to try to issue another executive action—and risk a similar judicial decision—pass a law through Congress, something that is is almost unimaginable given the Republican control of Congress, or walk away from immigration reform and hope Hillary Clinton wins and is more successful on this issue in future.

For Republicans, this decision is a good break. It ensures the policy outcome they wanted and is a clear rebuke to President Obama, but also makes it possible for them to stop talking about immigration for a spell.

But the victory may be short-lived. The question of what to do about immigration reform, deportations, paths to citizenship and all the other issues that have been central to public discourse around immigration for several decades will certainly return. 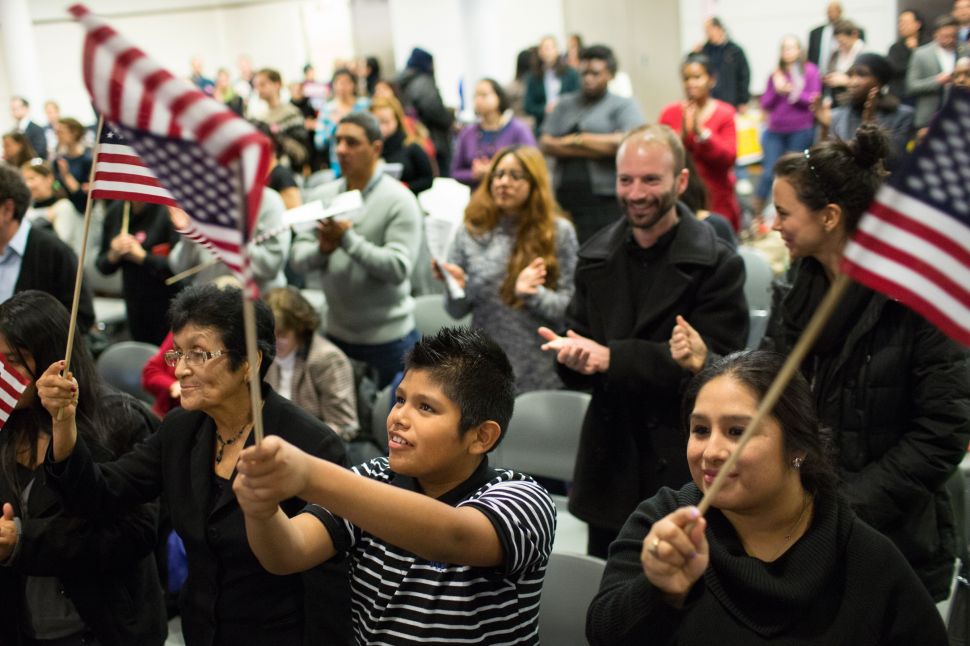