AOL.com, which announced last month that it had been acquired by Verizon for $4.4 billion, unveiled a redesigned website today that reflects new media trends.

The newly designed site emphasizes video, social and mobile, because that is where the money and growth potential is these days. It is set up for people who come to the site through the side door that is social rather than the homepage, and each item is set up to be a standalone “module,” the better for sharing and reflecting what’s trending. Oh, and video!

Having trouble envisioning it? Well, here’s a list of ways to think about the redesign that AOL.com President Maureen Sullivan compared it to when we met with her last week: 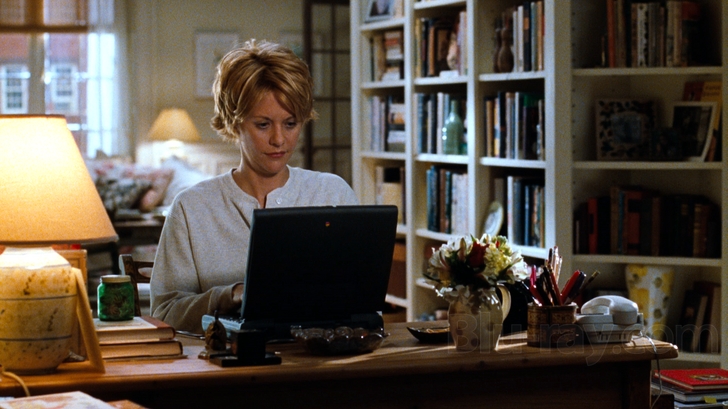