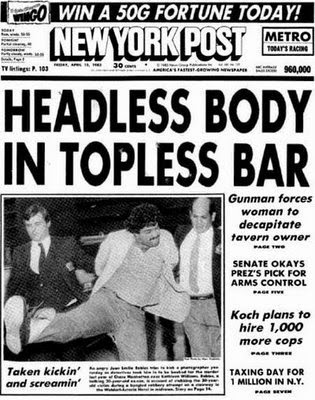 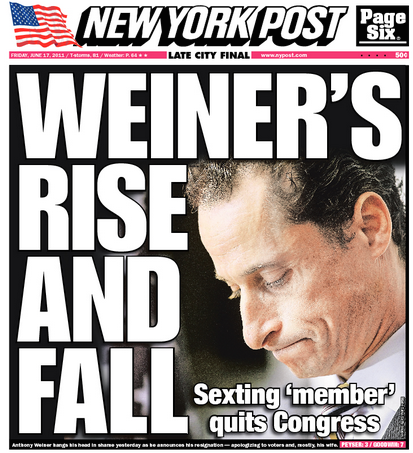 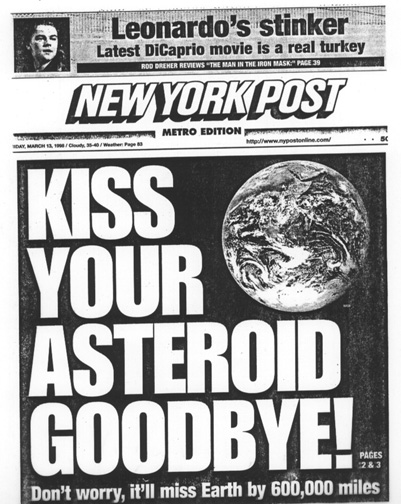 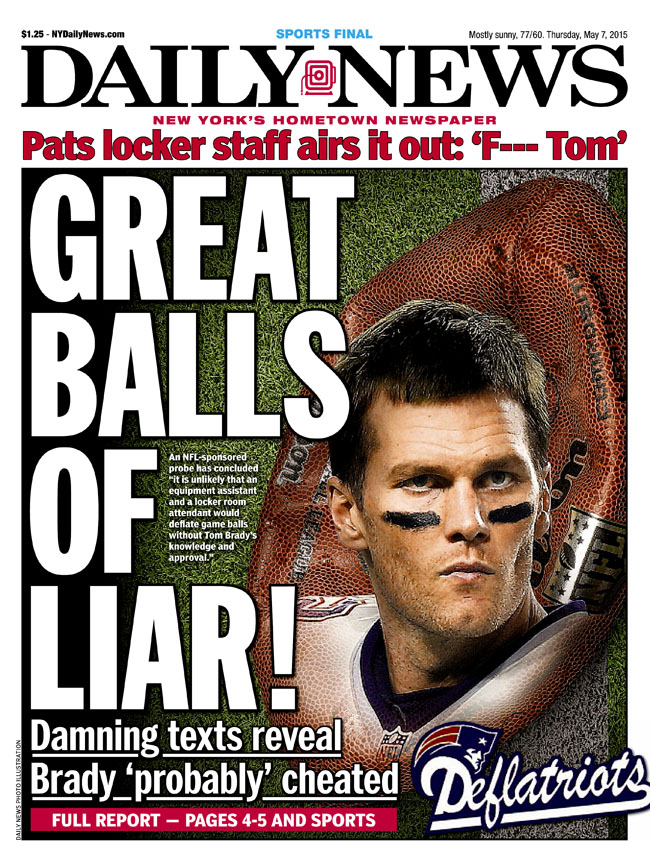 Great Balls of Liar (May 2015)
Advertisement 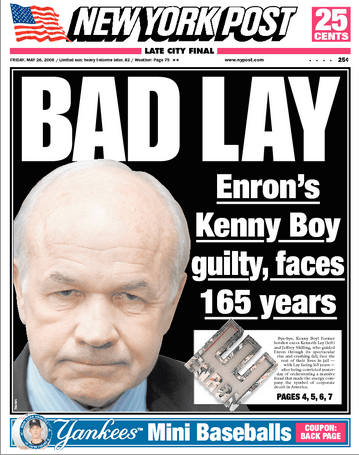 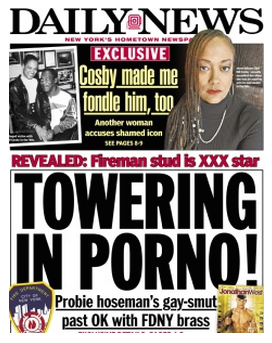 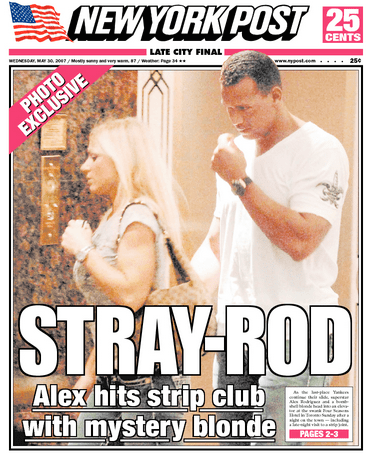 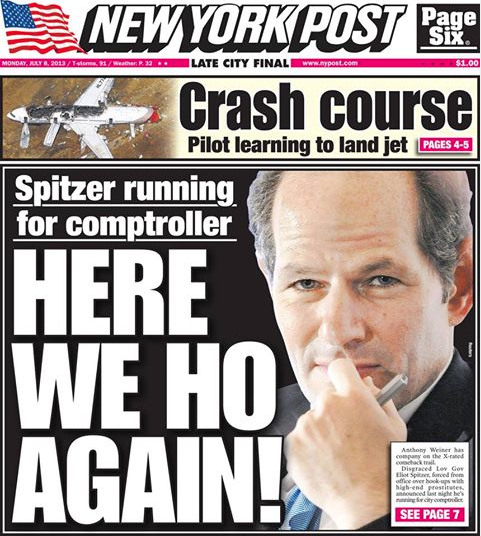 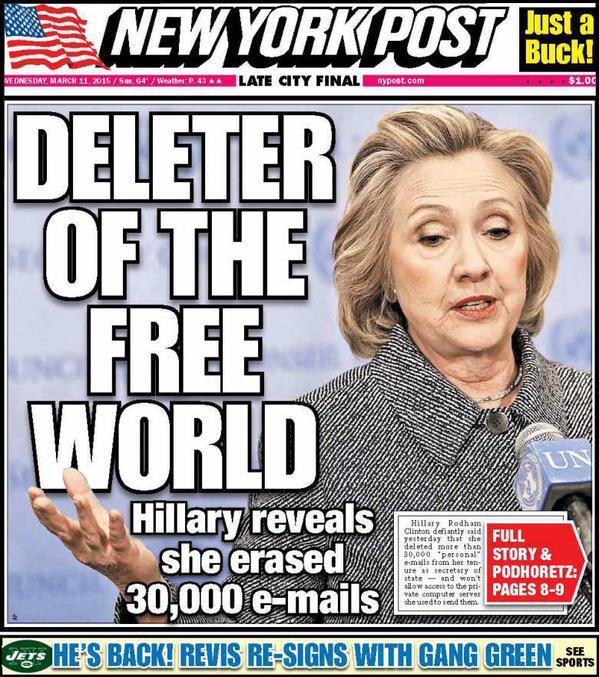 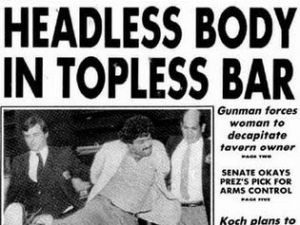 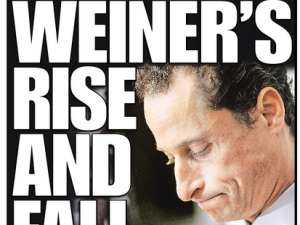 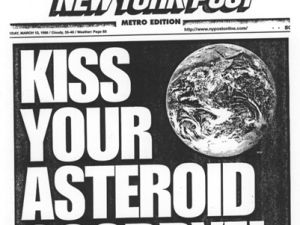 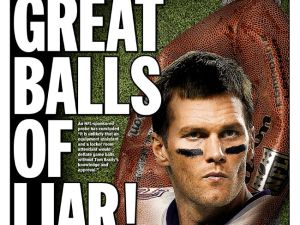 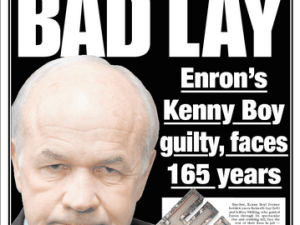 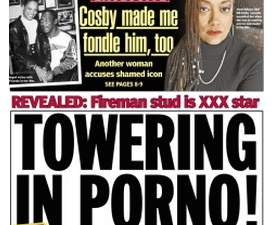 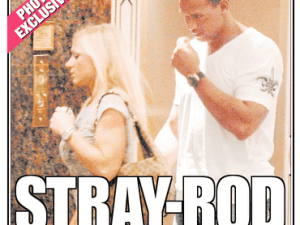 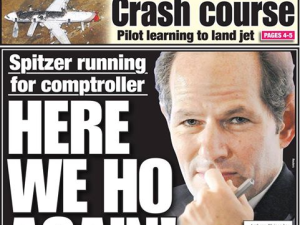 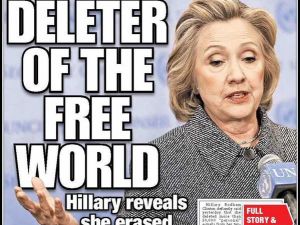 Though Musetto’s name might not be familiar to many outside media, his work was: during the decades he spent at the Post, Musetto was the mind behind the tabloid business’ most famous headline, “Headless Body in Topless Bar.” According to the New York Times obituary, Musetto’s favorite headline wasn’t the famous one that expertly played with parallelism in its phrasing, but one written the following year that received with far less fanfare: “GRANNY EXECUTED IN HER PINK PAJAMAS.”

In honor of the snappy double entendres and larger than life stories Musetto’s words were famous for, here are some of the New York tabloids’ most famous (and notorious) headlines.