More than 600 delegates representing 1,000 labor unions and 1 million members of the New Jersey State AFL-CIO convened at Caesars Atlantic City June 16 & 17, 2015, to participate in the endorsement process for one New Jersey Senate seat, 80 state Assembly seats and for a slate of 48 rank-and-file union members seeking public offices at every level of government.

We also made labor history this year thanks to our many affiliates who sent a record number of young workers to our annual legislative endorsement conference as delegates. These new delegates, who represent the future of the labor movement, participated in our democratic process as never before.

“It is crucial that we unify behind incumbent and first-time candidates who understand the many challenges facing middle-class families and who will work every day to put the interests of their communities first,” said New Jersey State AFL-CIO President Charles Wowkanech. “We must work to elect candidates who will do all they can to create and protect family sustaining jobs, grow our economy, fund public pensions, support public schools, expand project labor agreements, push for affordable college tuition,  fund our infrastructure, advance statewide earned sick leave and endorse Buy American legislation.

“Advancing a working families’ agenda depends on our electoral efforts, but also on engaging progressive community partners with a unified labor movement,” added President Wowkanech. “This past year has seen explosive growth of our young workers movement and great strides in immigrant empowerment by partnering with various community organizations. As we’ve seen time and again, everything is possible when we work together.” 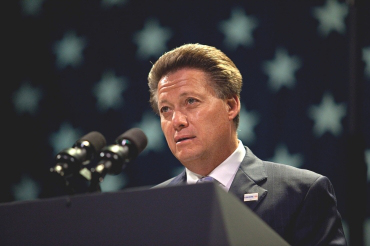