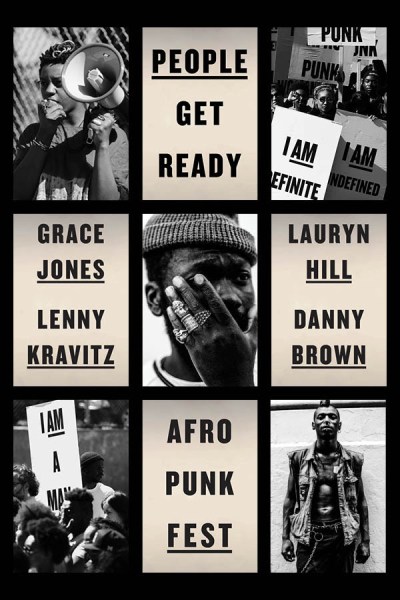 Performers at the two-day festival include the car commercial soundtrack sounds of Lenny Kravitz, avant-garde pop singer Grace Jones, Ms. Lauryn Hill, Kelis, Danny Brown, legendary thrash-punks Suicidal Tendencies, jazz-fusion bassist Thundercat and more. No word yet on set times, but organizers would be wise to schedule Ms. Hill late in the day, as she seems content these days in honoring her reputation as a tardy performer or straight up no-show.

“Due to the amount of attendees (60,000 last year) the festival has now moved to an affordable paid and earned ticket program to the event to assure entry,” said the promoters in a press release. “AFROPUNK has been long known as an advocate of cultural change as well as change directly in the Brooklyn community.”

With the earned ticket program, AFROPUNK army, fans can volunteer at a variety of local organizations in exchange for tickets, which the promoters hope will “create awareness for organizations in need, provide access to an engaged pool of valuable resources and help deliver a sustainable impact to communities.” Fans will volunteer for outreach projects involving work like landscaping and serving meals.

Conceived by Matthew Morgan and James Spooner after the cult-like response to their 2003 film Afro-punk, the titular festival focuses on music, film and skating culture with the intent of bringing together a plethora of different scenes.

While it’s uncertain how well this year’s earned ticket program experiment will fly, the success of Morgan and Spooner’s brand is well established. Aside from AFROPUNK’s flagship Brooklyn festival, AFROPUNK Paris extended the brand globally this past May, and an Atlanta fest is planned for October. 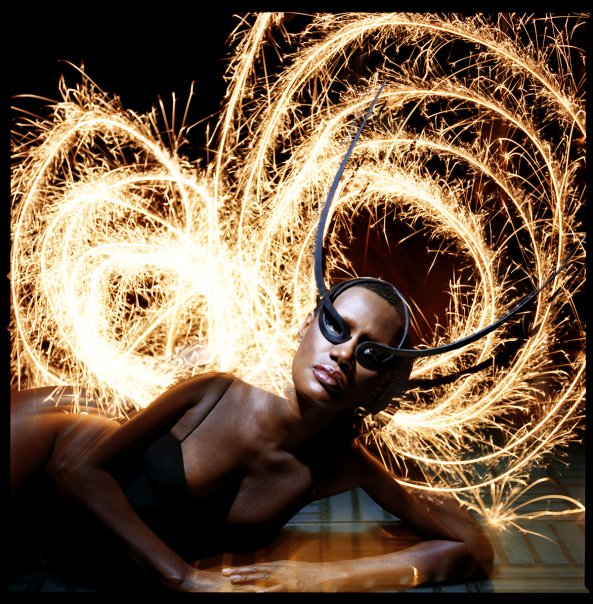