To the dismay of many, New York’s graffiti mecca, 5Pointz, was painted white by its property owner in November of 2013 and destroyed last August. Now, it seems, construction on the site has finally begun—two rental towers are being built in place of what was once art on 22-44 Jackson Avenue in Long Island City. The buildings will be 41 and 47 stories high and will contain over one million square feet of floorspace. The high rises will include over 1,000 apartments, 20% which will rent at below-market rates. (New York Yimby)

Should chain restaurants be telling us how much salt is in our food? New York City’s Health Department announced Wednesday it wants all chain restaurants to warn customers about foods high in salt—at a Board of Health meeting, the department planned to propose that all chain restaurants added a salt-shaker symbol on menus next to foods that have higher than 2,300 milligrams of sodium, the daily limit. But even if the city’s Board of the Health votes to consider this proposal today, the warnings wouldn’t come until December, making New York the first city to do this. (New York Post)

Rikers has continued to remain in the news following Kalief Browder’s suicide on Sunday. In 2012, a 52-year-old inmate at Rikers Island, Ronald Spear, was killed in a beating death and federal prosecutors in Manhattan announced this morning that one current and two former correction officers at the prison were charged in connection with Spear’s death. They were also charged with a conspiracy to “make it appear that the use of force was warranted.” Brian Coll and Bryon Taylor were arrested this morning, while Anthony Torrest pleaded guilty on Tuesday to a charge of conspiracy to obstruct justice. Spear was held face down by the guards and kicked in the head before he was killed. A criminal complaint filed in the US District Court stated that Spears posed no threat to the officers. (New York Times)

Dr. Rogelio Lucas, 77, and his wife, Lydia, 80, are being accused of putting $77 million worth of painkillers into the black market over the past six years. The Upper West Side couple allegedly sold more than 28,000 prescriptions for 30 mg. oxycodone. Mr. and Mrs. Lucas––who have nine children and have been married for over 50 years––are being charged with 37 counts of illegally selling a controlled substance. Manhattan Supreme Court Justice Bonnie Wittner has no mercy for the couple. “This is a very serious case,” Ms. Wittner told the Daily News. “He abused his trust as a physician. I mean, it’s the most serious thing a doctor can do. He wrote prescriptions without treating patients.” (Daily News)

Avalon Child Care, the Park Slope child care center that closed on May 20 due to allegations of child abuse, actually has a rap sheet of other violations. The child center was closed after a video surfaced of caregivers pulling a child by the hair or ear and pushing another child to the ground. Health department inspectors also found violations over 70 percent of times Avalon was investigated in the past. Violations ranged from minor infractions to public health hazards, according to the city’s Department of Health and Mental Hygiene records. There’s a possibility there have been other cases of abuse—DOH records show that serious violations in the past have included “unacceptable forms of discipline,” but it is not clear what this means. (DNAinfo) 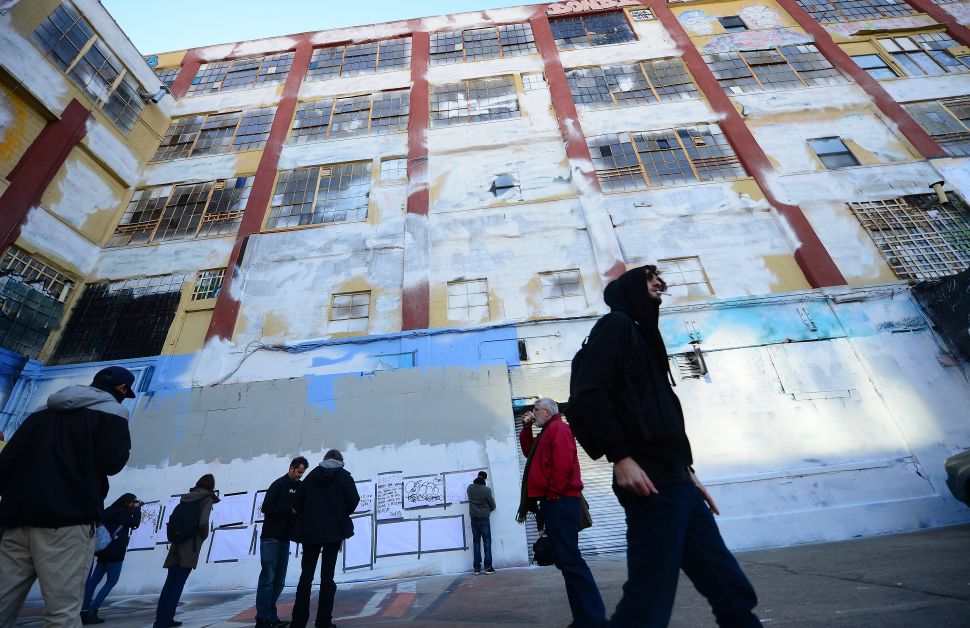