For the niche-loving, hole-in-the-wall-seeking foodies of New York, get ready to rage. Punta Cana, a 40-year-old Spanish restaurant in Washington Heights, is one of seven Latino-owned businesses on the same block being faced with eviction due to unjust rent laws. After real estate investors purchased the building housing these businesses and refused to renew the commercial leases, the business’ owners were given a choice: pay double the rent and stay, or decline and go. Despite backlash from the Legal Aid Society, the future looks grim—several businesses have already gone while Punta Cana stays on to fight a bleak battle. (Village Voice)

Following a series of events exposing the disjunction in Albany surrounding rent regulation laws, lawmakers have agreed on a five-day extension of rent regulations late last night. Following the negotiations since the laws expired Tuesday, the measure will serve to ease tensions between the houses that has held them at gridlock since discussions started. (Observer)

In more spirited news, today is National Martini Day. The classic martini, made with “two ounces of spirit”—usually gin or vodka—“one ounce of dry vermouth and an olive or lemon peel for garnish,” will not be the only option spilling onto counters and into mouths today, however. Since the invention of the martini in the late 1800s by a couple of British boozers, the drink has become a source of cocktail innovation, producing spinoffs like the “Dragon’s Breath Dew Martini,” and the mar-tea-ni, infused with Earl Grey tea. (Observer)

Benjamin Wey, a New York Global Group CEO, is being sued by his former assistant Hanna Bouveng, who is accusing Mr. Wey of firing her “after she refused his relentless advances.” He also sent messages to Ms. Bouveng’s father attacking her current boyfriend, James Chauvet, for “cheapen[ing]” her image. (Daily News)

A bill passed in the state legislature Thursday promises to make groping, grinding, and any other kind of sexually oriented “forcible touching” a felony in New York State. “Clearly, we have to make sure that the law has adequate punishment,” said Assemblywoman Aravella Simotas. “You confine yourself in a small space, and that’s why it’s very important that we have an enhanced penalty when somebody engages in this disturbing behavior.” The bill awaits the governor’s approval. (Gothamist) 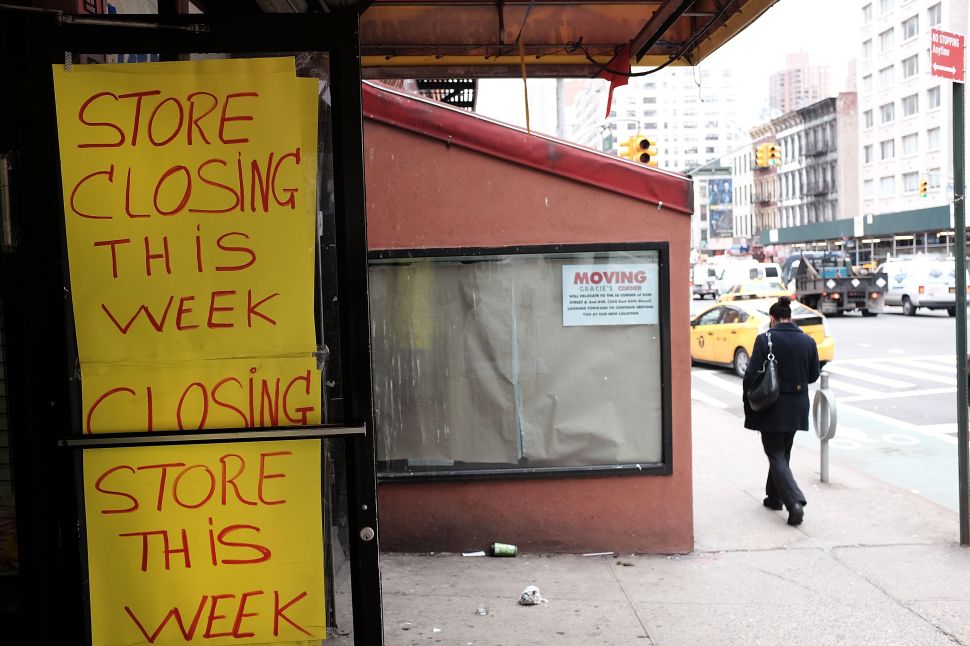