You can finally shell out a hefty $32 to gaze from the top of One World Trade Center’s observation deck, but the reasons why it costs so much aren’t exactly transparent. The Port Authority of New York and New Jersey, which leases the deck, just made its lease public and turns out every single term of the lease is blacked out—they are set to earn $875 million from ticket sales over the next fifteen years. Tourists in New York may well be getting fleeced, but it’s not the first time that’s happened. (WNYC)

The conflict between police union boss Patrick Lynch and Mayor Bill de Blasio might be cooling off. Mr. Lynch, who once claimed that the mayor had “blood on his hands” after the murder of two officers last December, said in a televised interview with NY1 that he now has a “respectful relationship” with the mayor. While Mr. Lynch still expressed lingering dissatisfaction with Mr. de Blasio’s leadership, he focused his critiques of City Hall on disability benefit for officers. (Observer)

To kick off her campaign for presidency, Hillary Clinton will hold a rally and deliver the first major policy speech of her White House run in Roosevelt Island’s Four Freedoms Park on June 13. Following the rally, Ms. Clinton is expected to begin a whirlwind five-day campaign tour across Nevada, Iowa, New Hampshire, and South Carolina. (CBS)

Most people’s idea of a typical skateboarder is a shaggy-haired teen rebelling against his restrictive parents. Arianna May Gil—a Latina chick from Washington Heights — is trying to end that stereotype through the work of her all-female skating collective. Ms. Gil’s group Brujas, which means “witches” in Spanish, aims to give young women of color a space to practice their craft in a skateboarding world that’s not always welcoming. (Village Voice) 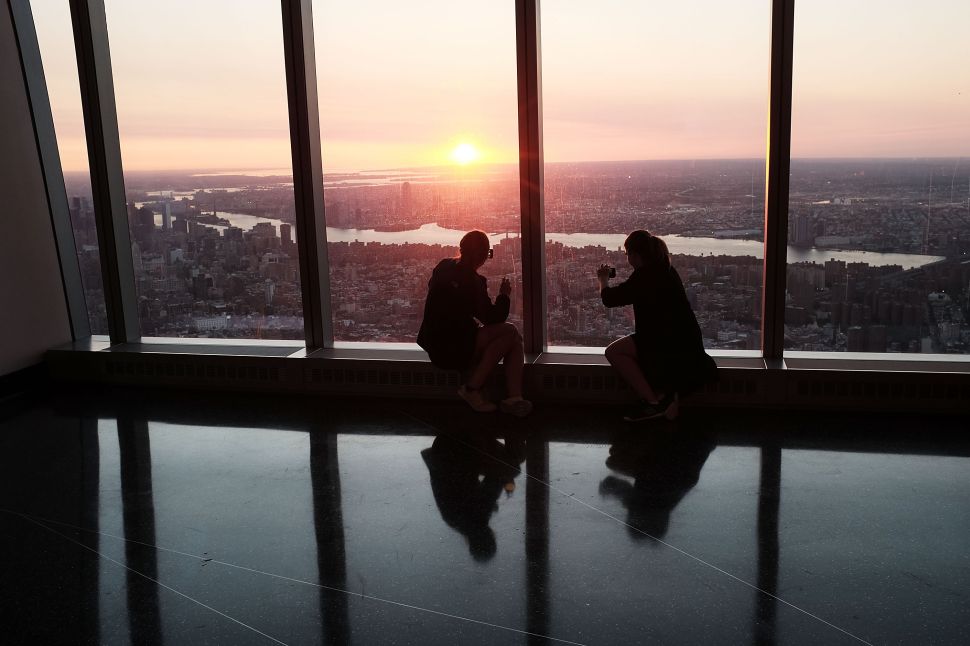