It may seem like just yesterday that the first CitiBikes started cropping up in neighborhoods, but it’s actually been over two years, and the city’s decided they’re due for a makeover. The bikes have been redesigned by Ben Serrota, best known for designing Olympic racing bicycles, and feature new seats, a new gear system, and a two-pronged kickstand. About 1,400 of the new rides will be added to the system later this year as it expands its reach in Queens and Brooklyn. (Daily News)

Even rent in New York’s once-dicey areas is now out of control. According to a study from the Community Service Society, inflation-adjusted Central Harlem rents shot up 90 percent between 2002 and 2014, and in Bed-Stuy, the increase was 63 percent. Far-flung Canarsie and Bay Ridge in Brooklyn, and the south side of Staten Island, were the only areas in the city where rent decreased. (Gothamist)

Lady Gaga and Governor Andrew Cuomo co-wrote an op-ed published in Billboard this morning calling for the passage of a bill regarding campus sexual assault that’s currently waiting for approval in the New York State legislature. The bill would extend legislature that currently only applies to SUNY institutions to every college—public or private—in the state. According to Gov. Cuomo’s website, it will ensure that “that the State’s 1.2 million college students are protected with comprehensive and uniform procedures and guidelines, including affirmative consent and access to law enforcement.” There are only nine days left for the legislature to pass the bill before it ends this year’s session on June 17. (Observer)

Police arrested a 32-year-old homeless man on Friday suspected of pushing a transgender woman onto the tracks at the Bleecker Street 6 station on June 1. Rolan Reid was charged with attempted murder and assault as hate crimes. The woman he assaulted suffered minor injuries, recovering at Bellevue Hospital after a group of people helped her to safety. (DNAinfo)

While festival-goers were busy getting targeted by advertisers at Governor’s Ball this weekend, the artsiest fringe of New York was celebrating at the Bushwick Open Studios in Brooklyn. Bedford and Bowery was there and documented some suitably crazy characters. Our favorite? The caged man protesting against free speech. (Bedford and Bowery) 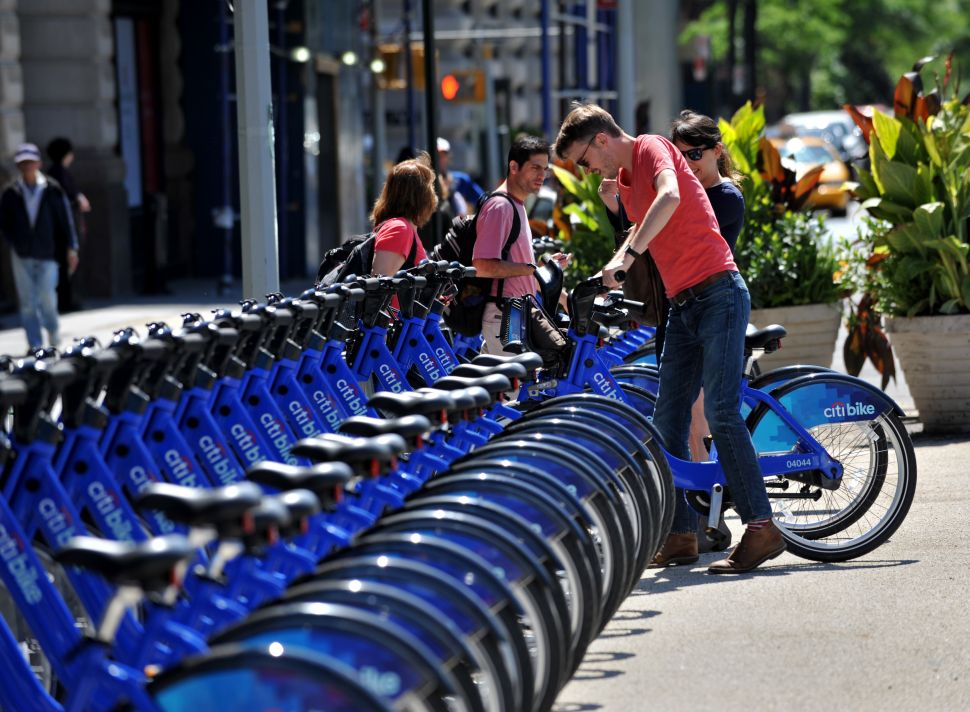