A fan of those white, polystyrene boxes that hold your leaky pad thai takeout? Not for much longer. Today is officially be the last day that those un-recyclable, leak-prone boxes can be used around the city—after two years of debates, and the Department of Sanitation’s conclusion that polystyrene is straight up terrible for the planet, the ban goes into effect tomorrow. While foods already packaged with the material are safe, polystyrene coffee cups, for example, are not. Mayor de Blasio said in January that “We have better options, better alternatives, and if more cities across the country follow our lead and institute similar bans, those alternatives will soon become more plentiful and will cost less.” Meanwhile, businesses have until January 1 to phase the material out entirely, or face citations. (Gothamist)

Not just good but unprecedented news regarding rent regulations in the city last night, as the Rent Guidelines Board voted for a freeze on rents for regulated units for the first time in history. For residents and local politicians jaded by the lack of rent reform on a state level, the RGB offered a saving grace. “This is a very big day. Albany did not help the tenants of New York City,” said Manhattan Borough President Gale Brewer. “I have to give the RGB credit, they did their due diligence.” (Observer)

In the wake of Eric Garner’s death at the hands of a police chokehold, there has been much talk about the chokehold practice, which is against police procedure but still not illegal despite pending legislation to change that. Now, Police Commissioner Bill Bratton is proposing a non-legislative solution to define what a chokehold means, suggesting that the police will match their definition of a chokehold with the language used in the bills. “Let’s give peace a chance, if you will,” said Mr. Bratton, later adding that “we evaluate very closely any use of force by an officer.” The City Council, echoing the feelings of anyone who has read the news in the last year, remains skeptical. (NYTimes)

New York University will soon be consuming even more of the East Village. While NYU’s costly expansion has been mired in legal limbo for years, the renovations have finally been approved to go down. This includes a new building at 181 Mercer Street, which is to be the first in a series of structures, and will only be built one building at a time. Another stipulation requires that some plots be developed as green spaces, which will then be designated as parkland by the city. (DNAinfo)
New York’s Callahead porta-potty company has given their employees the flush. In fact, the company—which owns 70 percent of the city’s portable toilet market—looks downright stinky. Workers have allegedly been stiffed 30 hours in overtime pay, and Callahead president Charles Howard has been sued at least six times in the last seven years. Mr. Howard better pray the judge doesn’t grant the right for a class-action. Sounds like he’s in deep. (Daily News) 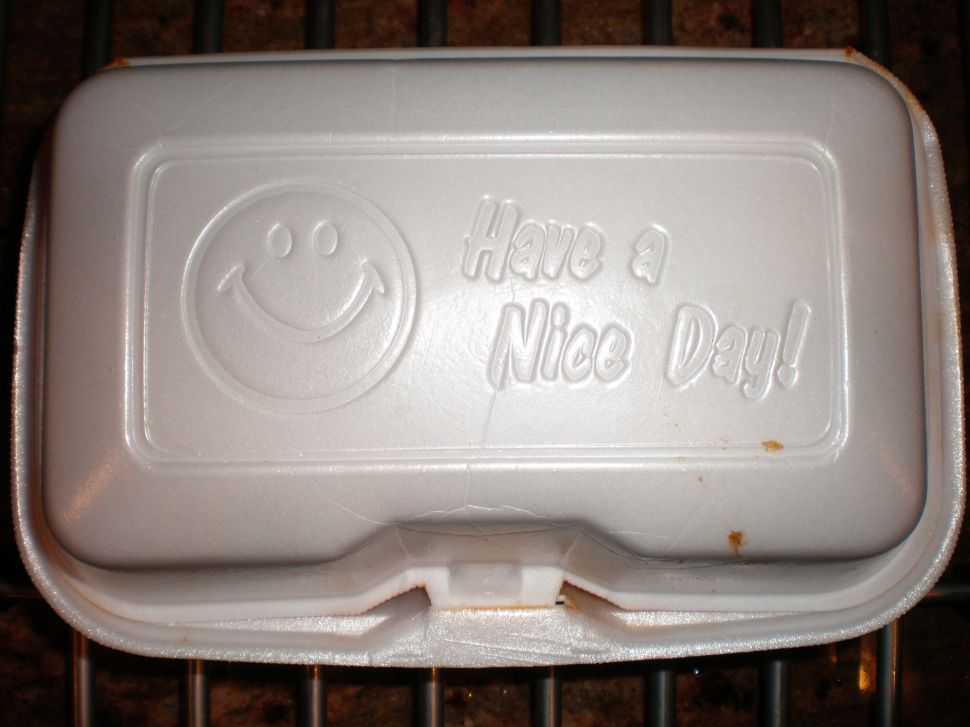