If you’re lucky enough to have scored a rent-stabilized apartment in New York, listen up. The laws regulating how much landlords can charge for rent expired at 12 a.m. this morning, and lawmakers aren’t any closer to reforming them, despite warnings from Mayor de Blasio and Governor Andrew Cuomo. The Observer reported that “The governor has drawn criticism from members of his own party for waiting until earlier this month to endorse the package of rules passed in the Democrat-dominated Assembly, and for what they claimed was a lack of pressure applied to the GOP majority in the State Senate, which has pushed for an extension of the existing statutes.”  (Observer)

The Appeals Court is listening to arguments over whether the case records surrounding the chokehold placed on Eric Garner, which was ruled a homicide by medical examiners, should remain sealed. Though a judge on Staten Island ruled in March that the records were to remain sealed, the decision is being appealed by the New York Civil Liberties Union, Legal Aid Society and the city public advocate’s office. (CBS)

Elliot Spitzer spoke to NYT about leaving politics and getting into real estate, following in the footsteps of his father who passed away in November by taking the reigns of family business Spitzer Enterprises. Though the family hasn’t built anything in 18 years, Spitzer is expected to announce his first real estate project today: a $700 million residential complex just south of the Williamsburg Bridge, with three towers, 856 rental apartments and two rooftop pools. (New York Times)

Manhattan relationship guru Sandra Harmon is seeking to erase some of the stigma that follows marijuana smokers into the dark abyss of online dating. Ms. Harmon’s website, tentatively called “M-Date”, is due to launch this summer, and although it isn’t the first 420-focused dating service, the devil is in the details. M-Date will reportedly feature “a relationship blog, expert love advice, local meet-ups, seminars, and personal counseling for ‘M-Date’ members from all over the country.” (Village Voice)

There’s been debate surrounding what would become of the old library in Brooklyn Heights, on 280 Camden Plaza West, since the branch announced it was closing. Now, the new plans have been revealed for—you guessed it, a brand new skyscraper. The new 36-story tower will have 139 units, community space, retail and a new 21,500-square-foot library on the ground floor. It’s design also looks a lot like the Flatiron Building. The ground floor library was part of the condition under which the plot was initially sold. (Daily News) 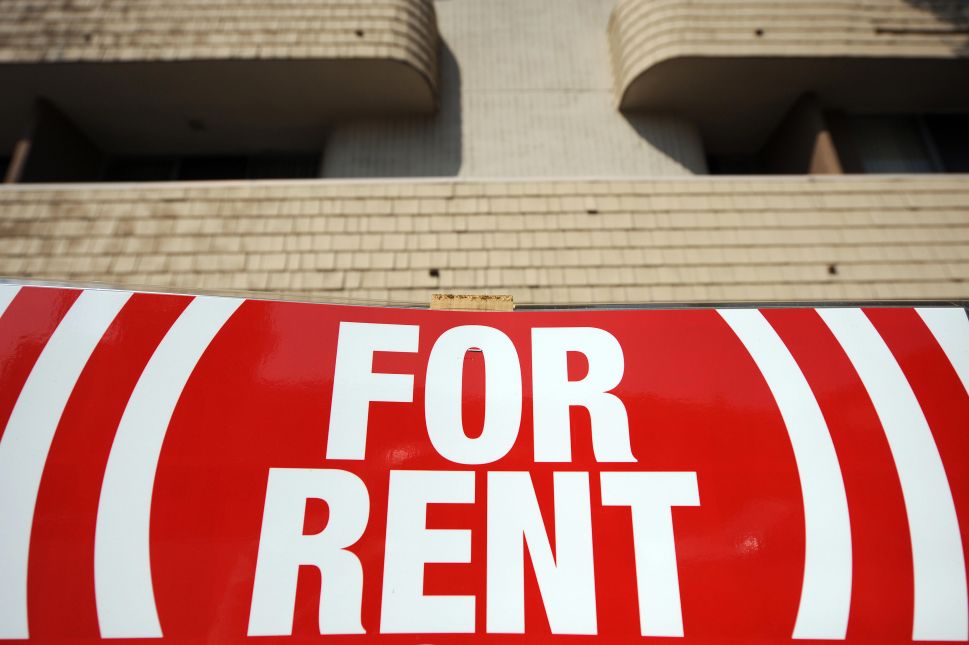