“As discussions continue through the weekend, the Assembly and Senate have agreed to pass—and the Governor has agreed to sign—a five-day extender of New York City’s rent regulations that will codify into law important safeguards for more than two million tenants,” Albany’s “three men in a room” said in the statement.

Rent regulations are just one of several sticking points on which Mr. Cuomo, a Democrat, Mr. Heastie, a Democrat, and Mr. Flanagan, a Republican, have yet to reach an agreement, though it is the most urgent. Republicans in the State Senate, friendly to the real estate lobby, have put forward an eight-year extender that would require income verification and make other changes Democrats say would harm tenants. Democrats in the Assembly have put forward legislation that they say would bolster tenants, including ending the practice of letting landlords de-regulate the rent when an apartment becomes vacant. Tenant advocates have pilloried Mr. Cuomo for not brokering a deal, and the governor has said he will not sign the Republican’s legislation and will not sign a bill that does not add new protections for tenants.

The end of the legislative session is often frantic, but is made more chaotic this year because both Mr. Heastie and Mr. Flanagan are new on the job. Their predecessors, former Assembly Speaker Sheldon Silver and former Senate Leader Dean Skelos, had to vacate their leadership posts after they were separately indicted on corruption charges by U.S. Attorney Preet Bharara.

But while the legislature has also yet to extend the expiring 421a real estate tax credit or mayoral control of city schools—nor has it acted on Mr. Cuomo’s priorities like raising the age of criminality or the minimum wage—the joint statement from the lawmakers patted themselves on the back for what they’ve done so far.

“This year’s legislative session has already seen real accomplishments for this State – from landmark education investment, a fifth timely and responsible budget, major investments in infrastructure and Upstate economic renewal, and new protections to help combat the epidemic of sexual assault on college campuses,” the statement reads. “There are important issues that still must be addressed and by working collaboratively, we remain confident that the 2015 legislative session will end with the passage of additional reforms to help keep New York moving forward.”

Shortly after the trio released the joint statement, Mr. Flanagan put out a separate one of his own, saying he expected to wrap up most of the session’s business tonight and touting the GOP’s rent regulations bill.

“Let’s be clear—we continue to believe very strongly that our bill is the best approach to the City’s affordable housing challenges. However, in order to give all of the parties additional time to resolve their differences, we will join the Assembly tonight in approving a one-time extender through Tuesday. This short extender is intended to pave the way to a permanent solution,” Mr. Flanagan said. 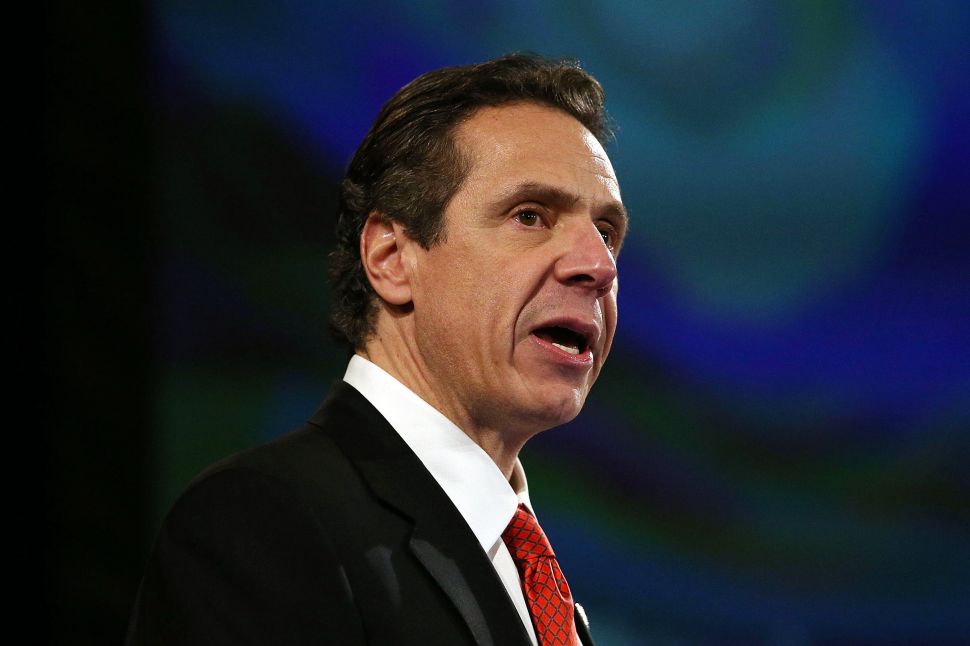