Embattled Schools Superintendent Cami Anderson will step down from her post by July 8, according to an announcement by the governor’s office today.

The news comes amid repeated calls for the official’s resignation, who has presided over a controversial restructuring of Newark’s school district, under a plan dubbed “One Newark”, over the past several months.

The announcement was backed by Department of Education Commissioner David Hespe, who praised Anderson’s leadership.

“Superintendent Anderson has worked tirelessly over the last four years to implement a bold educational vision for the students and parents of Newark,” Hespe said. “Under Cami’s leadership, the Newark school district signed a landmark teacher’s contract, implemented One Newark, and increased flexibility and support in virtually every school in Newark. We know that these positive educational reforms will continue to benefit the students and parents of Newark for years to come.

According to sources, Anderson is likely to be succeeded by Chris Cerf, who was the state education commissioner from 2011 to 2014. 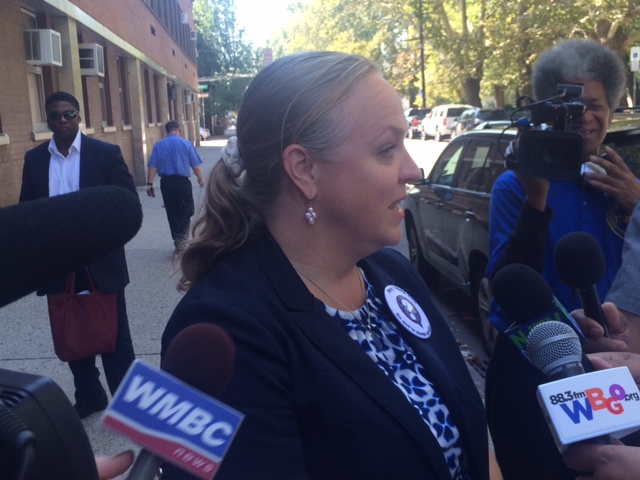