Like many other industries, the comic world has gone almost entirely digital, and with that transition has come a number of challenges—the biggest being piracy.

But it’s not just little-known forums and link sites plagued by pop-ups distributing the stolen content. Both Google and Apple continue to allow comic piracy apps that funnel illegal content from those illegal sites to remain available for download in their apps stores even though they clearly violate their policies.

“This is literally killing the comic industry,” Min Kim, COO of Tapastic, a comic site focused on bite-sized content that pays content creators, told The Observer. “Everyone is trying to transition against piracy, and the two biggest [Apple and Google] companies are actually supporting this piracy. Publishers are losing millions every month.”

These apps, such as Manga Rock and Manga Storm, make finding any comic you wish to read for free as simple as playing Candy Crush. They take illegal content directly from sites like Manga Fox—which post links to every comic out there and are essentially this industry’s Pirate Bay—and make them available via readers on mobile phones. The illegal sites first find the content by searching for translations online. In the comic world, it’s a common practice for fans to translate their favorite comics from Japanese and Korean to other languages so their friends can read them. Mr. Kim said this is done out of passion by the fans and that, although the groups are controversial, the artists feel they are good people. It is this community practice, however, that is leaving artists’ content vulnerable.

Battling the thieves posting the translations on sites like Manga Fox for ad profit is proving difficult, but getting the stolen content out of Apple and Google’s app stores shouldn’t be, especially since the apps violate both of their policies.

The apps are in clear violation of the following sections of Apple’s Developer Review Guidelines:

And they violate the following restrictions detailed in the Google Play’s Developer Program Policies:

Even despite the clear violations, Mr. Kim and others deep in the industry are most disturbed by the hypocrisy exhibited by the tech giants.

While these apps continue to thrive at the expense of the comic industry, piracy apps related to other industries like music, movies and books have little chance at making it into the Google Play Store or Apple store, let alone remaining there for years.

Apple has pulled apps that infringe on the copyright of content—mainly music, video, games and news—as well. They reportedly cracked down on music downloading apps last year and have also pulled several others for piracy like Pulse News Reader and IDOS.

People have noticed that while apps pirating music, games and other content are disappearing, the same can’t be said for apps illegally funneling manga. The topic has been discussed on Twitter and written about on various blogs from [Time Code]; to Mac Observer.

I'm sure this has been asked a million times, but why are there so many goddamn bootleg manga apps on the iOS store?

Many publishers and others in the industry have come together to form the Digital Manga Coalition to fight those stealing content as well as the big companies perpetuating the piracy. According to Mr. Kim, who is involved with the coalition, their legal team is beginning to send Cease and Desist letters not to Manga Fox and other similar sites, but to Google and Apple directly. They’re working with several attorneys on how to approach the fight from a legal standpoint.

Apple and Google could not be reached for comment in time for publication. 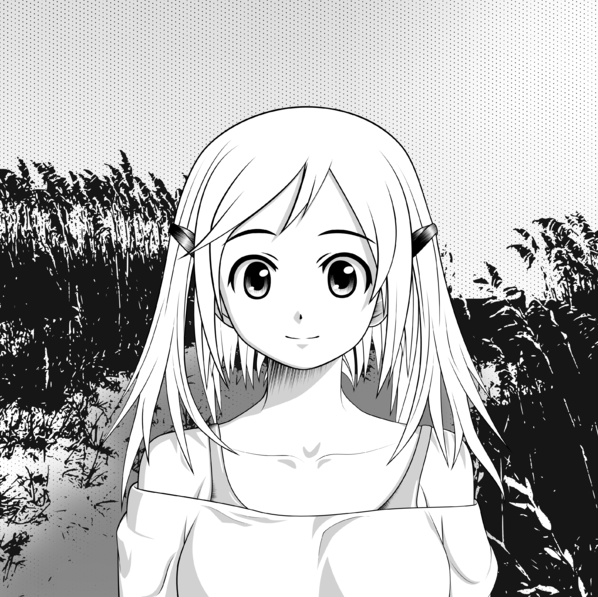