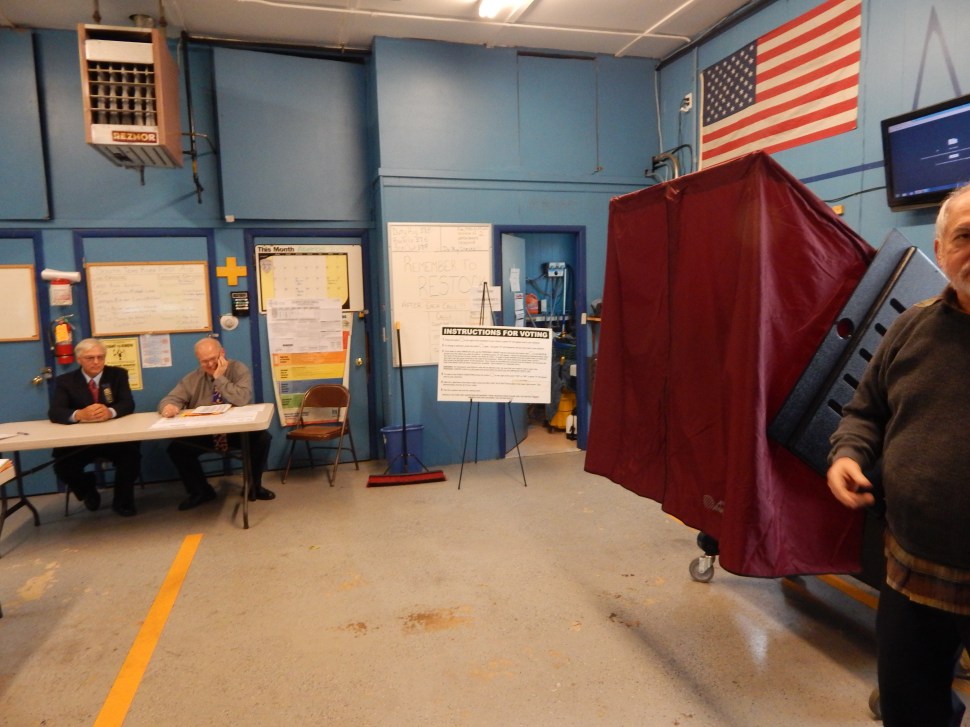 TRENTON — Moving a step closer on its fast track to the governor’s desk, the Assembly Appropriations Committee voted up a complex bill aimed at modernizing and streamlining New Jersey’s voter laws today.

Along party lines, members of the committee debated and ultimately passed the bill, introduced by Democratic leaders in both houses last week and dubbed the “Democracy Act” for its intended goal of increasing voting rights access to certain demographics in the state. Sponsors of the bill say it would make it easier for residents to register to vote and vote in state elections by implementing measures like online voter registration, elimination of special elections, and new technologies at the ballot boxes.

All of those provisions would help increase voter turnout in the state, lawmakers hope, which ranks 39th in the country in terms of registered voters at 64 percent, with an average voter turnout of  54.5 percent.

The committee did nix part of the bill that would have allowed same day registration amid concerns of voter fraud, but retained other measures, such as:

The six Democrats on the committee voter for the measure, while three Republicans voted against it. 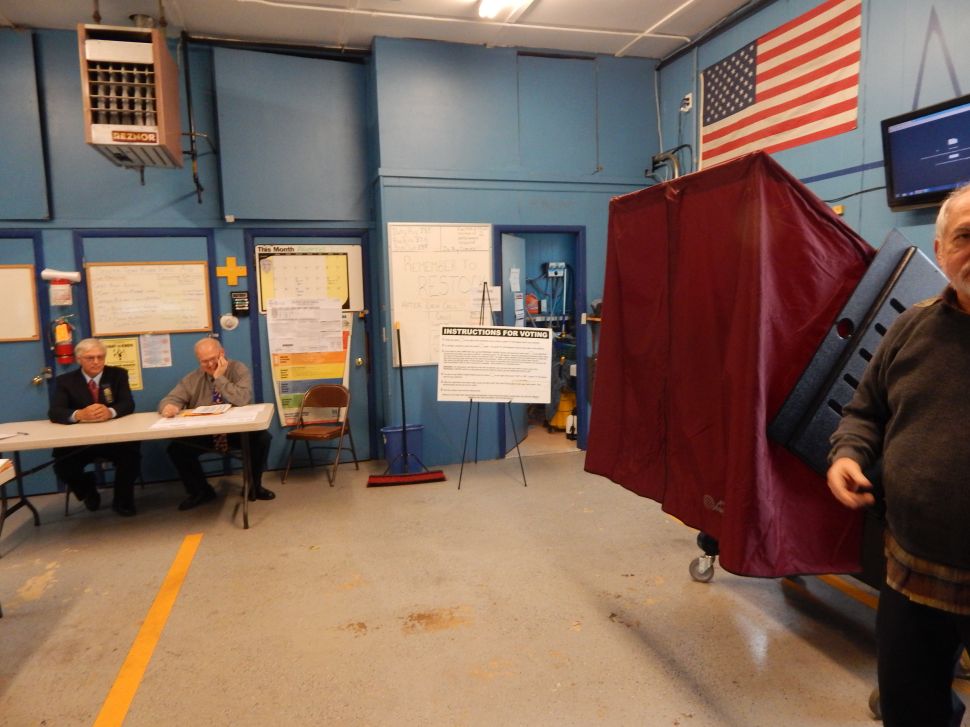