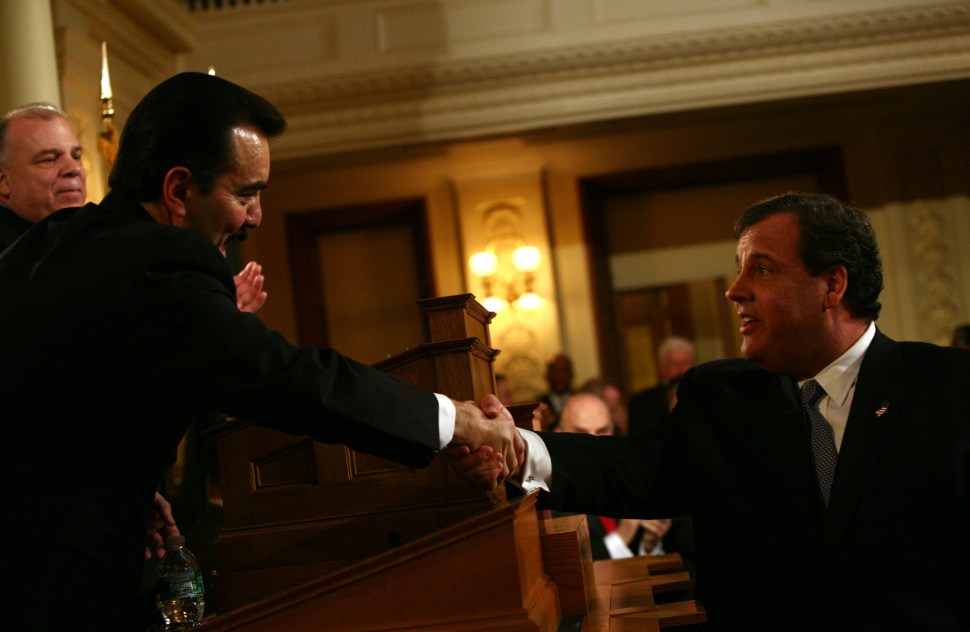 TRENTON — Keeping with an announcement yesterday made just before Democrats unveiled details of their $35.3 billion budget proposal, the Assembly Budget Committee released legislation moments ago to make a $300 million supplemental state appropriation to a beleaguered pension and benefit system for fiscal year 2016.

The funding represents a prepayment of a portion of Democrats’ plan to include a full $3.1 billion pension payment in their proposed FY2016 spending plan, made possible by stronger-than-expected June tax collections, leaders in the Senate and Assembly announced yesterday.

“Democrats are committed to fiscal responsibility,” Assembly Speaker Vinnie Prieto (D-32), the bill’s sponsor, said in a statement. “Failing to make the required pension payment has put the state deeper in the fiscal trouble, led to state credit rating downgrades and hurt New Jersey’s economy. We need to balance the budget and fully fund our obligations, and this prepayment is part of our effort to fix these problems and move the state’s economy in the right direction.”

The bill (A-4006) represents a down payment toward the statutorily required FY 2016 state contribution of $3.1 billion to the retirement systems, or 5/7 of the full actuarially determined annual required contribution. Prieto said the appropriation in FY 2015 ensures that the $300 million is invested immediately, rather than at the end of June 2016.

The additional $300 million in revenue was identified by Office of Legislative Services, Democrats said. Republicans have criticized the move, noting Christie’s call to apply the added funds to the current fiscal year’s pension payment.

“The intent of this bill is to get that funding invested in the pension system as soon as possible,” Prieto said. “Doing so allows for the earning of investment returns in FY 2016 on the appropriated amount.”