“I want to thank the majority party [for seeing the error of the millionaire’s tax],” cracked Assembly Minority Leader Jon Bramnick (R-21).

“I want to thank the minority party for finally finding some source of income,” Assembly Majority Leader Lou Greenwald (D-6) slashed back.

They went back and forth like that for a few minutes, with Republicans trying to claim a victory for the Dems accepting a budget that contained Chistie’s conditional veto of the millionaire’s tax in the majority party’s initial $35.3 billion submission, while Democrats ensnared the argument that the earned income tax credit increase represented a surrender by the GOP.

The governor reduced the tax credit to 20 percent of the federal credit from 25 percent in his first budget in 2010, effectively raising taxes on low-income families by $45 million, and failed to restore it in subsequent years.

“The EITC has received strong bipartisan support over the last 40 years, because it is a manifestation of the fundamental idea that hard work should pay off,” said Speaker Vincent Prieto (D-32). “The governor’s action on this issue is the right thing to do, but the right time to do it was years ago. Working people in New Jersey – men and women who want nothing more than to be able to support their families – deserved much better than being reduced to annual victims of the veto pen; Democrats always recognized that. Although we remain disappointed that he has yet to come around on the issue of tax fairness, we welcome the governor finally recognizing it, too.”

“For years, Democrats have fought to restore the Earned Income Tax Credit, and for years, Chris Christie has obstructed opportunity for thousands of struggling families to work their way into the middle-class by opposing our efforts.  After all, it was Chris Christie himself who originally slashed this critical aid to working families in 2010,” said Greenwald. “Unfortunately, Chris Christie’s sudden interest in restoring the EITC is less of a conversion on the road to Damascus than it is a conversion on the road to Des Moines.” 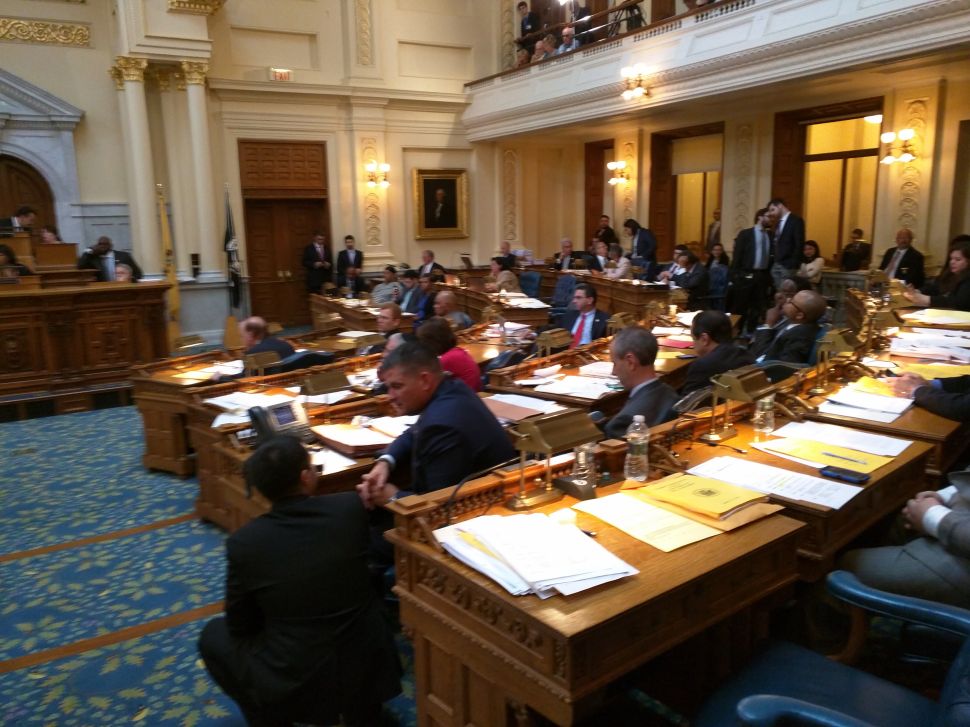