It was Bill and Ban’s excellent UN adventure.

Mr. Ban, like Mr. de Blasio, has a passport and other identification documents that would make a municipal ID card unnecessary. But both men wanted to encourage more New Yorkers, particularly undocumented immigrants, to get the cards so they can readily access city services.

“I am now able to call myself a real New Yorker,” Mr. Ban said after he applied for an ID card.

Mr. Ban, who sat at a small table in an unglamorous UN basement room for a photo-op, had a much easier time getting a municipal ID card than most New Yorkers. The city appeared unprepared to handle a surge in applicants in January, forcing many to wait as long as three months for an appointment. The launch of the $8.4. million program, much like Obamacare a few years before, was plagued with technical difficulties.

The ID cards–which come with perks including free memberships and trips to leading cultural attractions–were more popular than the de Blasio administration had anticipated.

“This ID card is meant to be a unifying element, and to address the real material needs that people have … all the basics that families need,” Mr. de Blasio said today. “And we’re so proud of the response–hundreds of thousands of people having signed up already for an ID.”

The municipal ID’s did meet with criticism, however, even in liberal circles. The New York Civil Liberties Union withdrew their support, citing fears that the cards could be used by the government to identify and penalize undocumented immigrants. 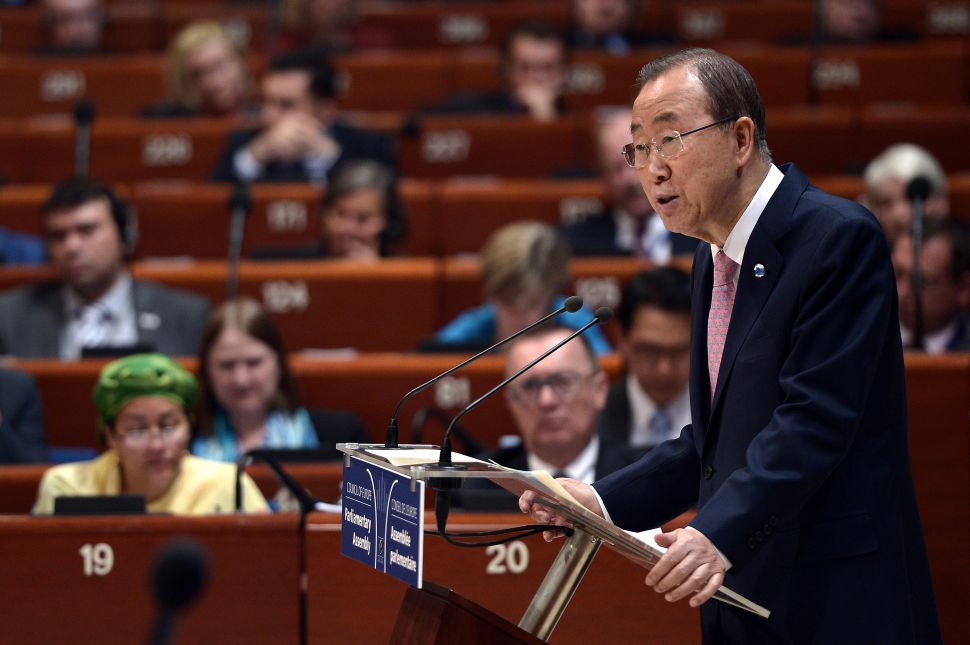