Benny Johnson was fired from BuzzFeed last year for serial plagiarism, as you may recall. What’s he been up to since then? Well, in a lengthy Washington Post profile by Ben Terris published yesterday online, we find out that he now works as a “‘content director,’ for the conservative-leaning Web site IJReview.com.”

Mr. Johnson—referred to as “Benny” in the piece—seems contrite about having purloined passages from Wikipedia and Yahoo Answers, among other places, as BuzzFeed’s former “viral politics editor.”

But there was one quote in particular that stood out to us:

“If I had it to do over again, I would have attributed and appropriated. It would have been easy,” he says now. “But there is a culture of ‘get this piece out, get this out now.’ ”

Presumably he didn’t mean to say “appropriated,” which, according to Merriam Webster’s online dictionary, means “to take or make use of without authority or right.” 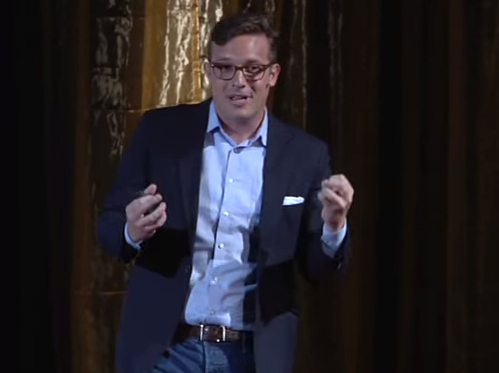