HACKENSACK – The whole of New Jersey might be embroiled in casino controversy chaos, but to Bergen County Executive Jim Tedesco, the case is clear: any future North Jersey casino should be built in the Meadowlands in his own Bergen County.

“I certainly believe that the Meadowlands is the premiere location. It has everything that we already need,” said Tedesco moments after he handed over a $2,000 donation check from the Hackensack Chamber of Commerce through the Jerome Some Memorial Fund to the Bergen County Housing, Health and Human Services Center on Tuesday in Hackensack. “We want to make sure that we take care of the quality of life for the people of south Bergen, but when you look at the area, we could put a shovel in the ground today, and within 16 to 18 months, we can have a casino up and running without all of that taxpayer money.”

But when presented with Baraka’s boasting, Tedesco stood strong on behalf of Bergen.

“The Meadowlands is the perfect destination, right now,” taunted Tedesco, noting the potential economic advantages of putting a new casino adjacent to the American Dream Meadowlands project presently under construction in East Rutherford. “It’s a perfect spot in a perfect area. Newark can’t do that. Jersey City can’t do that.”

Seconds after this statement, Tedesco was asked by PolitickerNJ to appraise the casino hopes of New Jersey’s second-largest city, headed by Jersey City Mayor Steve Fulop, a potential Democratic gubernatorial candidate in 2017.

“I’m not going to play city against city, or city against county,” Tedesco said. “Our proposal is totally different than the Jersey City or Newark proposals. This fits right it with the Meadowlands [sports complex], with horse racing, with American Dream, with a convention center, with a hotel. When you put that all together, there is nothing better than that in the United States, never mind New Jersey.” 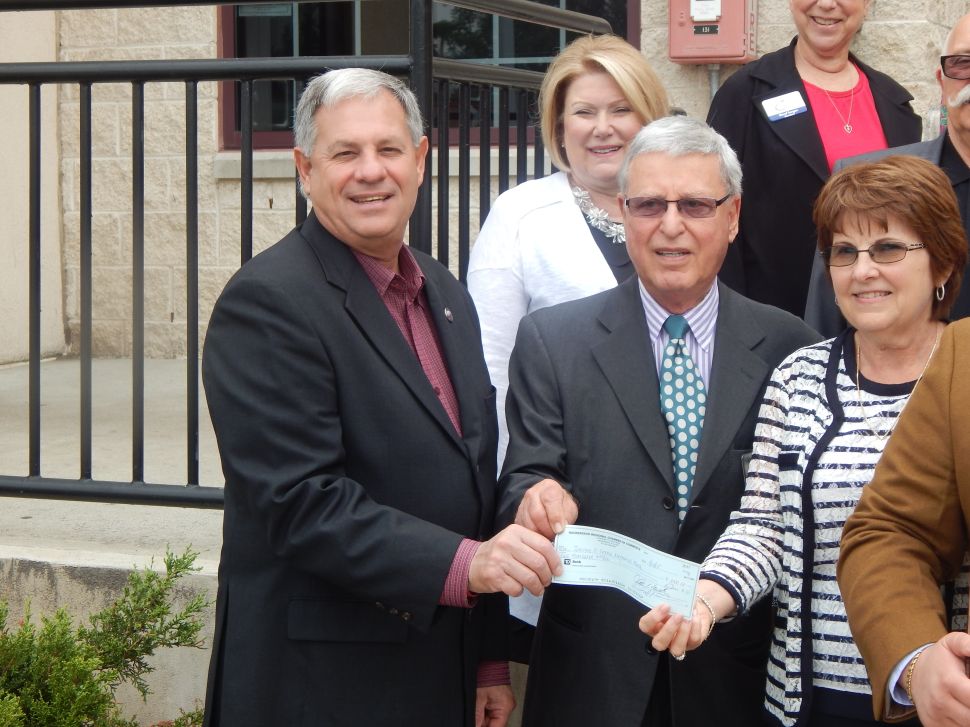