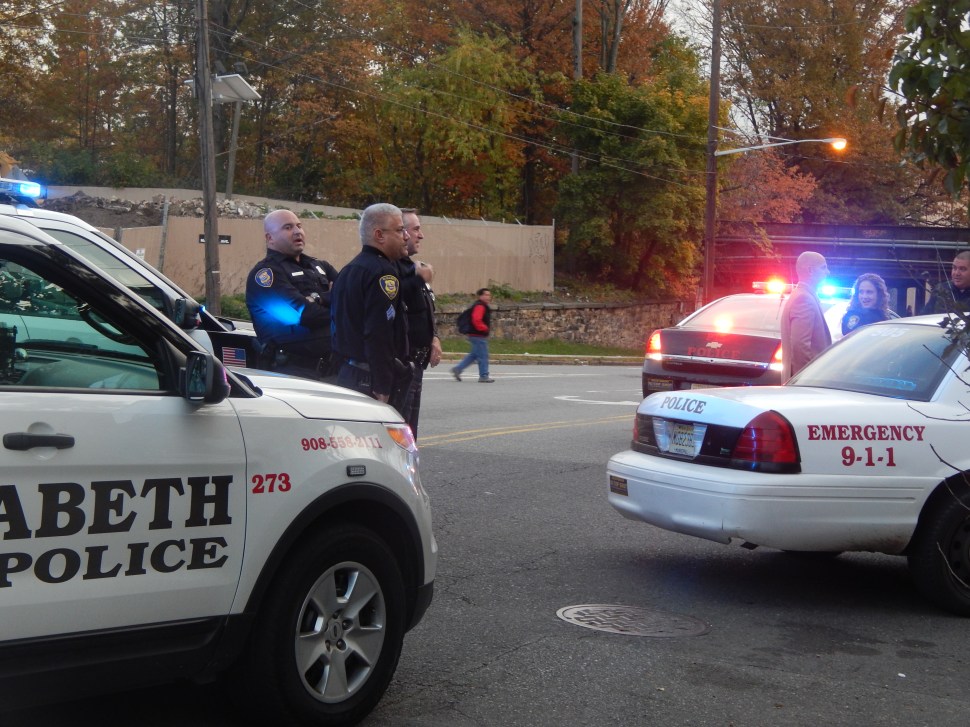 TRENTON — A bi-partisan bill to prevent “swatting” — the practice, popular among online gaming communities, of making a hoax call to 9-1-1 to draw a response from law enforcement — passed through the Assembly today with little debate.

A4375, sponsored by Assemblyman Paul Moriarty (D-3) and Assemblyman Jack Ciattarelli (R-16), would upgrade crimes of these kinds of false public alarms under certain circumstances, bringing it up from third degree to second degree and making it punishable by five to ten year in prison and a fine of up to $150,000. Experts say cases of swatting, which is a new take on the typical false alarm and bomb scare, have increased in frequency as the internet has made it easier to place calls that are difficult to trace.

The bill was the subject of a colorful Assembly Committee hearing earlier this year, which saw testimony both from Moriarity, who was swatted earlier this year at his home in Washington Township, as well as a man who was the victim of swatting two different times. Robert Ianuale —  a resident of Keyport who goes by the name FISTPUMP on social media — described how law enforcement officials raided his home after they received a tip that he was holding hostages and was threatening to “shoot my girlfriend, at the time.”

Specifically, the bill would upgrade the crime of false public alarm to a crime of the second degree whenever the act:

1)     involved a report or warning of an impending bombing, hostage situation, or person armed with a deadly weapon; or

2)     involved a report or warning about any critical infrastructure located in this state, defined as “any building, place of assembly, or facility that is indispensably necessary for national security, economic stability, or public safety.”

The responsible party would also be liable, based on current law, for a civil penalty of $2,000 or the actual costs incurred by or resulting from the law enforcement and emergency services response to the false alarm.

“To say swatting is troublesome is a severe understatement,” said Moriarty (D-Camden/Gloucester).  “We’re talking about elaborate hoaxes that have drawn teams of specially trained officers, sometimes resulting in the closure of whole city blocks or roads, and occasionally even causing serious harm, like heart attacks, to the unsuspecting and innocent people who have these teams show up at their door. It’s time to send a message that this is not going to be treated lightly.”

Under the bill’s reporting requirement, all local and county law enforcement authorities would have to submit an annual report, on a form prescribed by the Attorney General, to the Uniform Crime Reporting Unit of the Division of State Police, or to another designated recipient determined by the Attorney General, containing the number and nature of false public alarm offenses committed within their respective jurisdictions and the disposition of these offenses. 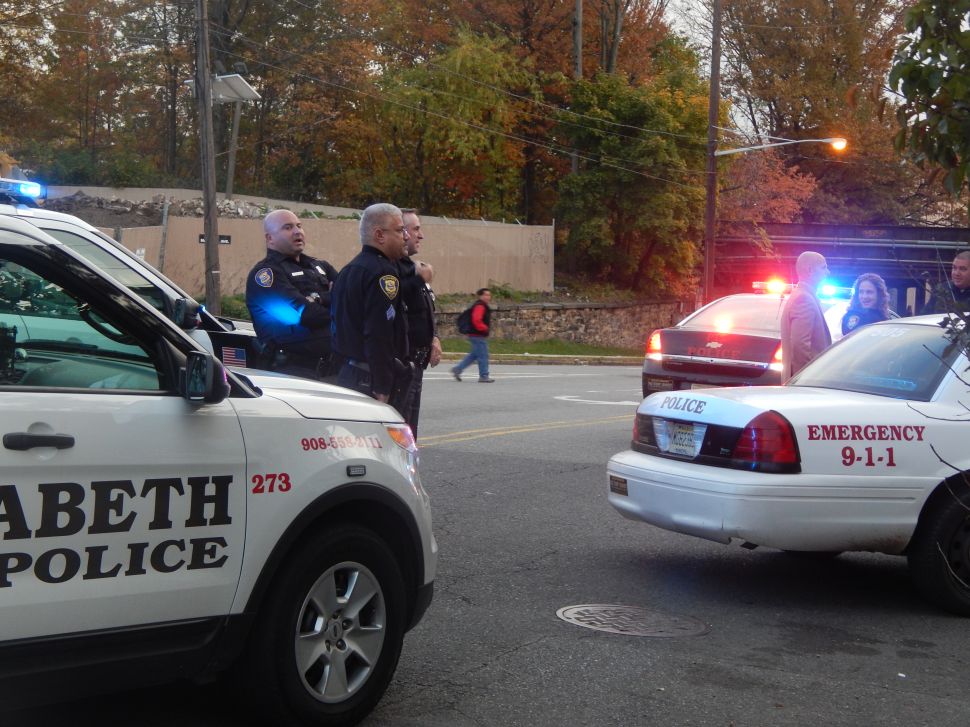