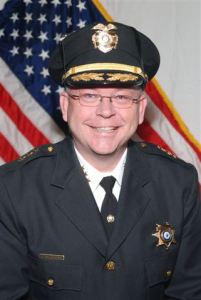 Billingham on Tuesday afternoon observed a motor vehicle violation in the area of 7th and Linden Streets in Camden, according to his office. The Sheriff conducted a motor vehicle stop and located three subjects inside the vehicle, Emir Blackward, 21, Robert McFadden, 25 and Jakaite Pettey, 25. It was later learned that all three subjects in the vehicle had active warrants for their arrest.

Billingham, with the assistance of additional Sheriff’s Officers and members of the Camden County Metro Police Department arrested the subjects without incident, according to the sheriff’s office. Further investigation revealed that the occupants were armed with two handguns, one of which was stolen from Philadelphia, and a substantial amount of heroin. All three subjects were charged with the weapons and drugs.

“It is imperative for us to get illegal firearms off the street to make this city and county a safer place,” Billingham said. “We want to drill down on the individuals who are committing violent crimes and distributing narcotics to improve the quality of life for all residents and to send a message that this behavior will not be tolerated.”

Blackward, McFadden and Pettey were arrested, charged with 11 counts each of weapons and drug offenses. All three were remanded to the county jail with cash or bond set at $75,000 for Pettey, $100,000 for Blackward and $75,000 for McFadden. McFadden also has a prior parole violation and will not be considered for bail.

Billingham is retiring from law enforcement at the end of his current term of service this year. 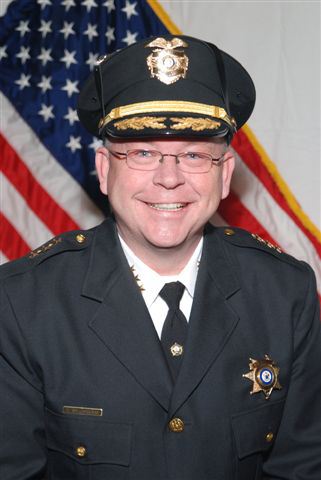