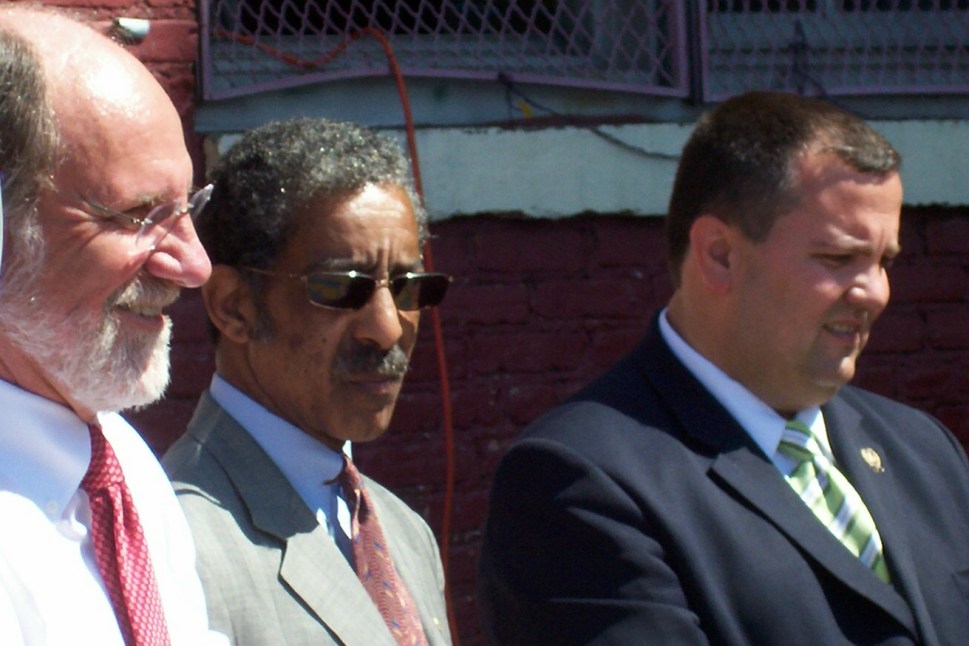 Senator Ron Rice (D-28), chair of New Jersey’s Legislative Black Caucus, says his groups feels their budget priorities are being ignored by both the Democratic legislative leadership and the Christie Administration. “There just seems no will here to help with issues like foreclosure, social justice and economic opportunity for our districts,” Rice told PolitickerNJ.

In Trenton on Monday, the 18-member caucus will hold a press conference to highlight those budget priorities.

Caucus member Assemblyman Gordon Johnson (D-37) says that this year’s budget process is playing out at a time when cities like Newark and Paterson are still in the midst of a major foreclosure crisis that’s not getting enough attention. Gordon says, as a consequence, local code officials have to cope with an explosion in the number of vacant and derelict structures that are bringing down property values, eroding the tax base and threatening public safety.

“Who is going to invest in these neighborhoods  when there are all these vacant homes,” Gordon asks. “You don’t know what the future of the neighborhood will be. Who will take the risk?”

Researchers define underwater mortgages as ones that are at least 25 percent higher than the market value of the home. Households that are underwater are twice as likely to eventually face foreclosure.

Joseph Della Fave, executive director with Newark’s Ironbound Community Corporation, says he supports Newark Mayor Ras Barraka’s strategy of using eminent domain as a way for struggling homeowners to get a second chance.  He says helping homeowners hold on to their homes is one way to fend off the worst aspects of gentrification.

”Our staff band people here are not beyond occupation, we have not really seen it here but this is the engagement and organizing that needs to go on to protect people in bad circumstances. Banks get bailed out. People get put out. That’s the inequity and injustice that has to be addressed.”

New Jersey’s urban core appears to be part of a troubling national trend that has been under reported. An analysis released by the Urban Institute last week had sobering  results regarding current and future trends in black homeownership. In 2010 44  percent of African-Americans  owned their home. By 2020 the Urban Institute predicts that will drop to 41.1 percent.

Over the same period Hispanic home ownership is expected to hit 46.9 percent by 2020, down only slightly from 47 percent in 2010.

“Black home ownership was particularly battered in the housing crisis, sharply, reducing household wealth among black families, and sharply lowering the long term recovery prospects for black homeownership at all ages,” according to the Urban Institute’s analysis. “ “Blacks continue to lag other groups in employment , wages and income.”

Senator Rice says it is precisely issues like employment, wages and income that have failed to get the attention they require in Trenton. “Across the board you can’t ignore these things,” says Rice. 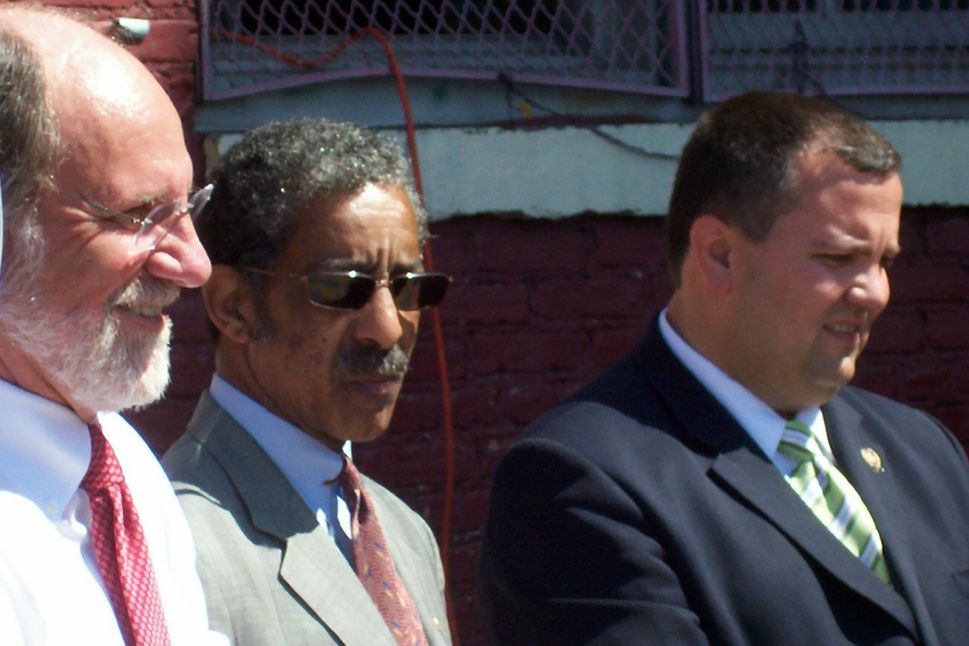