Democrats swarmed tonight’s Red Bank fundraiser for former Secretary of State Hillary Clinton, who stood by as pop rocker Jon Bon Jovi serenely serenaded her on acoustic guitar the day before Jersey Governor Chris Christie kicks off his “Tellin’ it like it is’ prez campaign.

The event was at the Molly Pitcher Inn.

Murphy chaired the event, a role worth $100,000, according to emailed invitations.

A source at the event said Clinton raised in the ballpark of half a million tonight.

Bon Jovi sang Wanted Dead or Alive and Living on a Prayer. 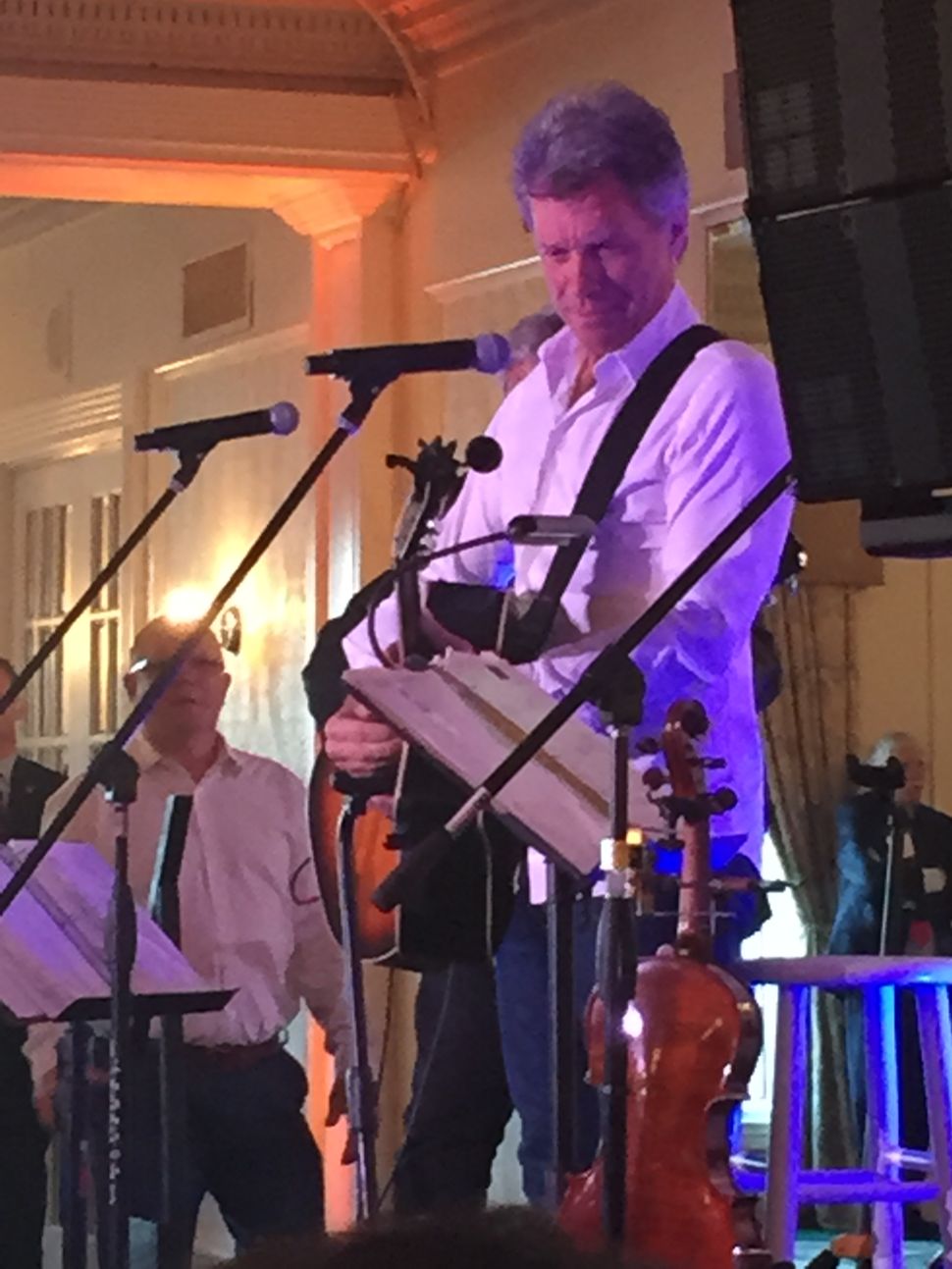