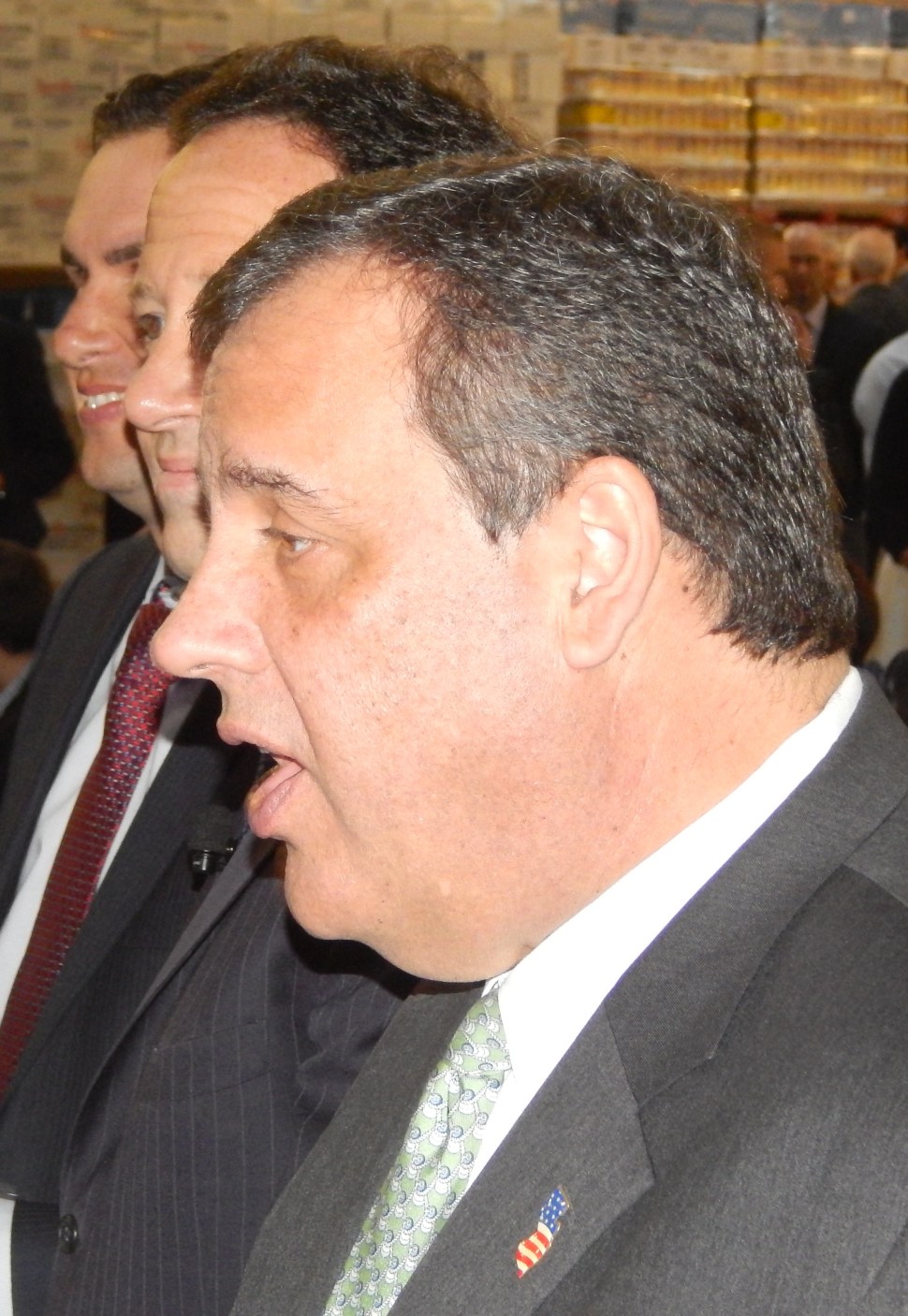 Back in 2002, I was associate editorial-page editor at The Press of Atlantic City when a guy I’d never heard of, Christopher J. Christie, took over the U.S. Attorney’s Office in New Jersey and became the chief federal prosecutor in the state. One morning the phone rang. It was somebody named Michael Drewniak.

Drewniak – at the time, the spokesman for the U.S. Attorney’s Office – was every bit as arrogant then as he was later as Gov. Chris Christie’s chief spokesman. He imperiously demanded to know when The Press editorial board would be available for a meeting with the new U.S. attorney.

The arrogance was a mistake. I can be an arrogant SOB myself when I think the situation demands it – which was certainly anytime some North Jersey big-shot tried to play me for a South Jersey hick. And I hated editorial-board meetings, which are usually a colossal waste of time for both parties.

Plus, this was unprecedented.

I asked Drewniak why Christie wanted to meet. He said, “To tell you his plans for the office.”

Plans for the office? Prosecutors – whether federal, state or county – put bad guys in jail. And to my mind, the good ones, the honest ones, do their talking in the courtroom, not to the media.

So I couldn’t resist, and I asked Drewniak: “What am I missing? I presume his plans for the office are to enforce federal law in the state of New Jersey. Is there something else?”

I wish I could tell you I remember Drewniak’s response. I don’t though. (I think I was too busy being proud of myself for that crack about enforcing federal law.) But the conversation ended, and Christie never did come down for an editorial-board meeting as U.S. attorney.

He did, however, meet with Press editors when he was running for governor and one or two other times. I was there. And I have to tell you, despite the guy’s obvious flaws, I have never been in the same room with someone as smart, as blunt, as quick on his feet, as in control of his message as Chris Christie.

Now, he is running for president. His record in New Jersey is decidedly mixed. His distortions of the truth are distressing. And pushing for pension reform, signing the law with great ceremony, going around the country touting the measure – and then claiming the law he signed and touted was unconstitutional  – rewrites the classic definition of chutzpah (the son who killed both parents asking for mercy because he is an orphan).

But face to face, I have never met any politician who is more on his game.

I’ve sat across a table and posed questions to six governors and a host of other public officials. One reason I came to hate editorial-board meetings is most of these people don’t actually answer questions anymore. They just play back some prerecorded spiel in their head that vaguely touches on the question asked.

Some don’t even do that. Ask former Govs. Jon Corzine or Jim McGreevey a question, and each was likely to go off into a jungle of sentence fragments without completing a single thought – Corzine doing it in a barely audible murmur.

I figured I’d nail him when he came in for an interview during his first gubernatorial campaign. I asked him to respond to claims that he repeatedly used press conferences as head of the U.S. Attorney’s Office to promote himself politically, and I closed my question by saying, “I was always taught that prosecutors should confine their public speaking to the courtroom.”

Foolishly, I figured I had him.

Christie’s immediate response: “I was taught differently.” Next question.

I also thought I had him on the Transportation Trust Fund. “You’ve said you won’t raise the gasoline tax. How do you intend to fix the state’s roads and bridges?” I asked.

“We’re not going to do a lot of that,” he hammered back immediately. Next question.

Christie is running for president now on that bluntness and that brashness.

What remains to be seen, of course, is whether it carries him into the White House – or keeps him from it. 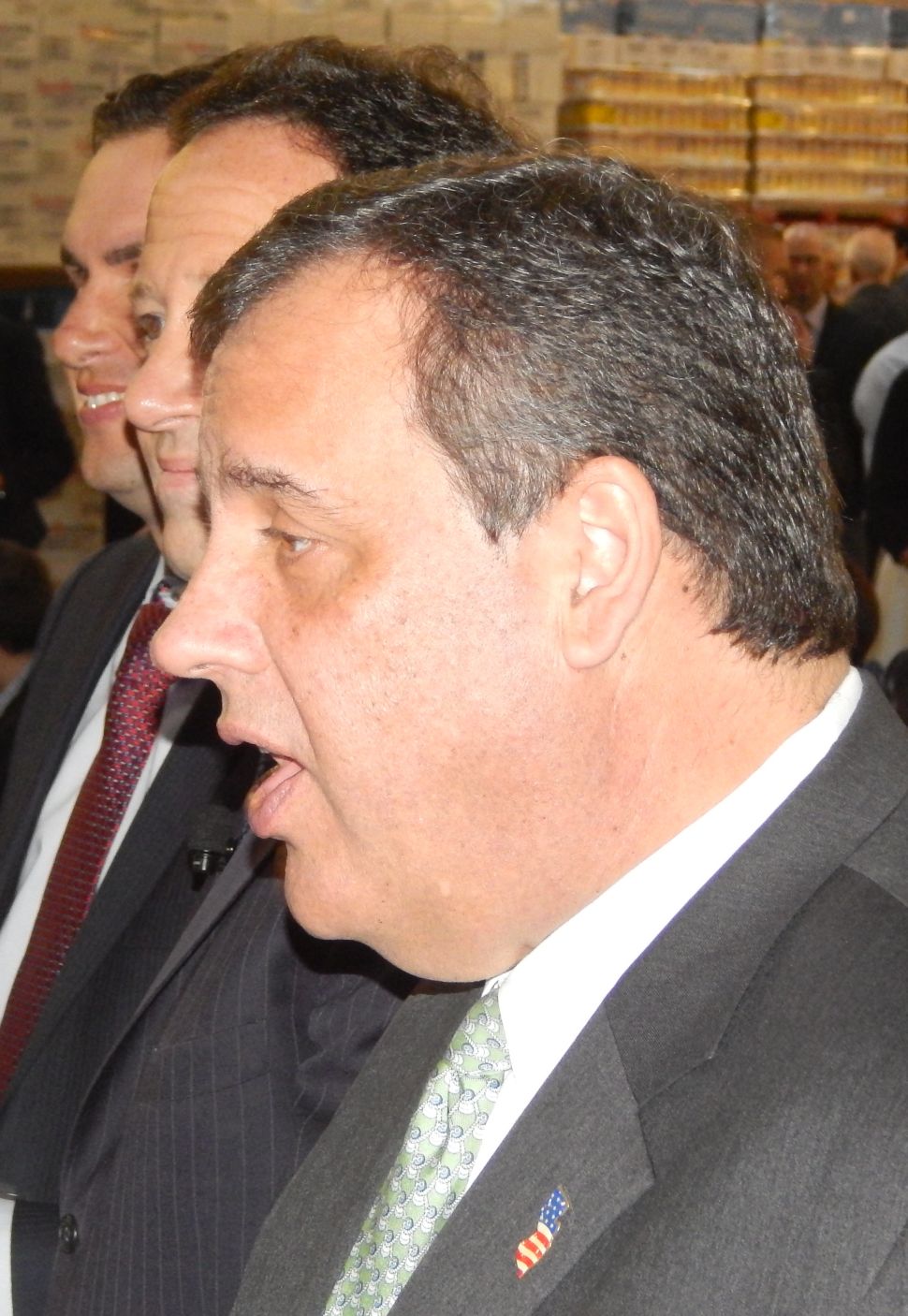