Last night, the cool kids trekked to a faraway land, known to most as the Upper East Side, to a restaurant normally regarded as a daily canteen by their Los Angeles counterparts.

It turns out, it was with good reason that the likes of The Museum of Modern Art’s Klaus Bisenbach, W Magazine’s Stefano Tonchi, model Lindsay Wixson, and photographer Henry Leutwyler traveled to Mr. Chow’s 57th street outpost, if not only for a Bulgari-sponsored dinner to celebrate the launch of Out of Order Magazine’s sixth issue helmed by Dorian Grinspan, then for the first official performance of the restaurant group owner’s daughter, Asia Chow.

The 20-year-old musical wunderkind strummed mellow harmonies on her acoustic just before desert, and confessed that everything fell into place this morning. “I like singing live. When I was in high school I did stupid silly stuff, but this is kind of a real performance-or I guess more of a soft launch. It’s like a restaurant,” she joked. “Dorian asked me yesterday at like three in the afternoon, so I had a little over 24 hours to practice. I was practicing all types of different stuff, but I was at home this morning and a few resonated with me so I deciced to play those for you!” 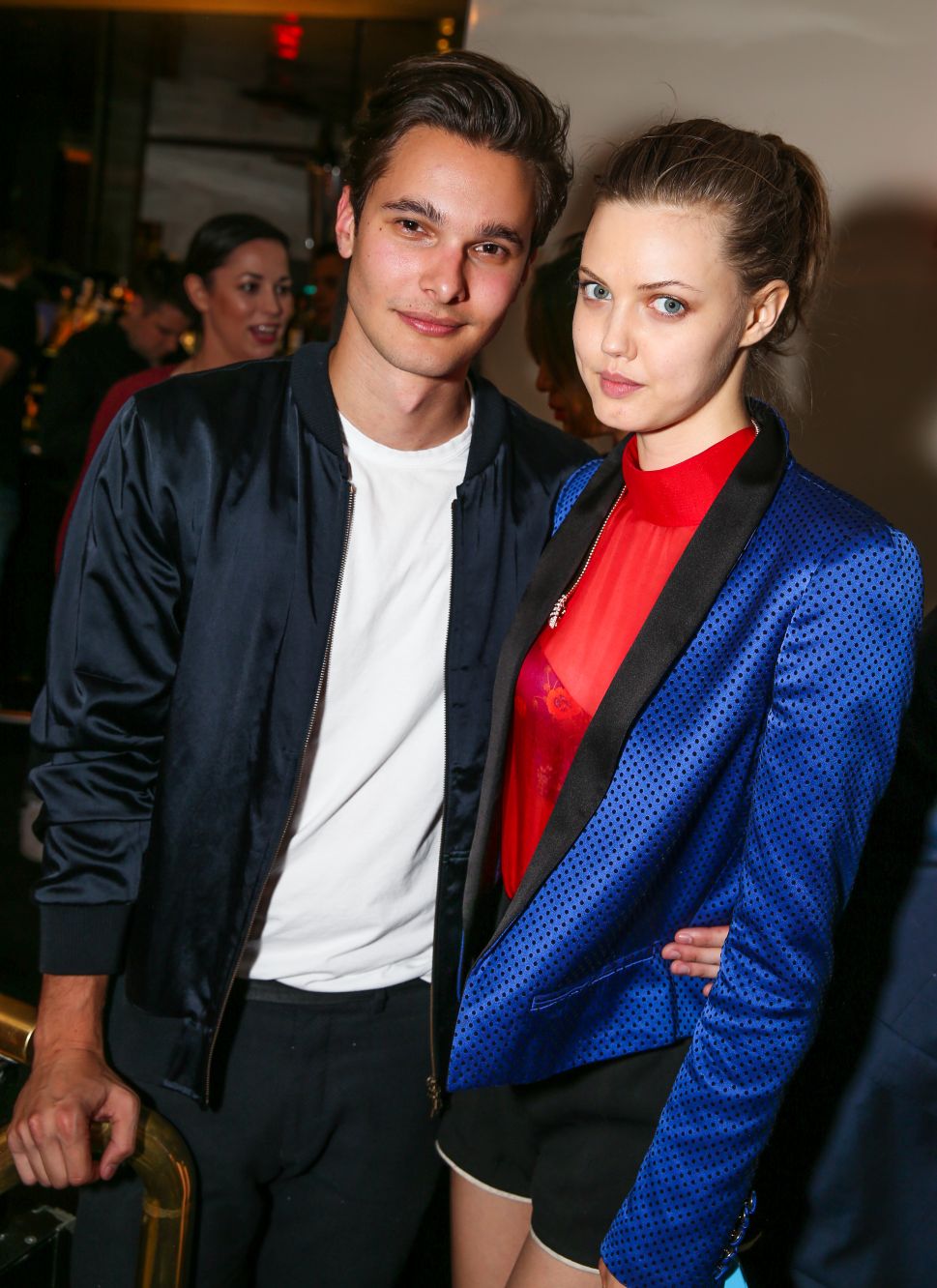