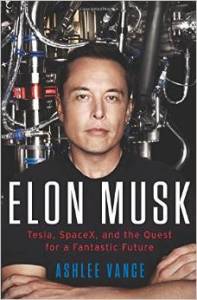 Business Insider removed several posts from its site after the author of a new biography on Elon Musk complained that the site was mining his book for blog posts.

Elon Musk: Tesla, SpaceX, and the Quest for a Fantastic Future by Bloomberg BusinessWeek technology reporter Ashlee Vance, which came out last month, became the source for many BI stories about the eccentric tech billionaire. Although the practice of pulling juicy material from a book or longer article and making a story out of it isn’t unique to BI, the number of stories that originated in Mr. Vance’s book was notable.

“Everyone will do a post or two, but BI takes it to the next level,” Mr. Vance told the Observer. “They were serializing the book in lots of little posts.”

“hey @hblodget i appreciate all the attention for the book, but what you guys are doing now is shameful,” Mr. Vance tweeted on May 20.

“Ahh. Disagree on last. Creates awareness and sells lots. But! Your book so your call,” Mr. Blodget responded.

But a week later, when anecdotes from the book were still making their way into Business Insider stories, Mr. Vance tweeted at Mr. Blodget again. Mr. Blodget again responded, apologizing for the “miscommunication” and writing “the posts will redirect to Amazon.”

Indeed, clicking on the headlines of several posts, including the aptly titled “11 fascinating things Tesla billionaire Elon Musk said in the new book about his life,” now redirects to the Amazon page for the book instead of to the original story (although it can still be viewed on Business Insider Malaysia).

In a subsequent phone call, Mr. Vance told us, Mr. Blodget explained that, after the first complaint, staff had been told to stop but not everyone had gotten the message and that the general rule of thumb was to stop if an author complains. “What kind of haphazard policy is that?” Mr. Vance said.

Henry Blodget did not immediately respond to a request for comment. 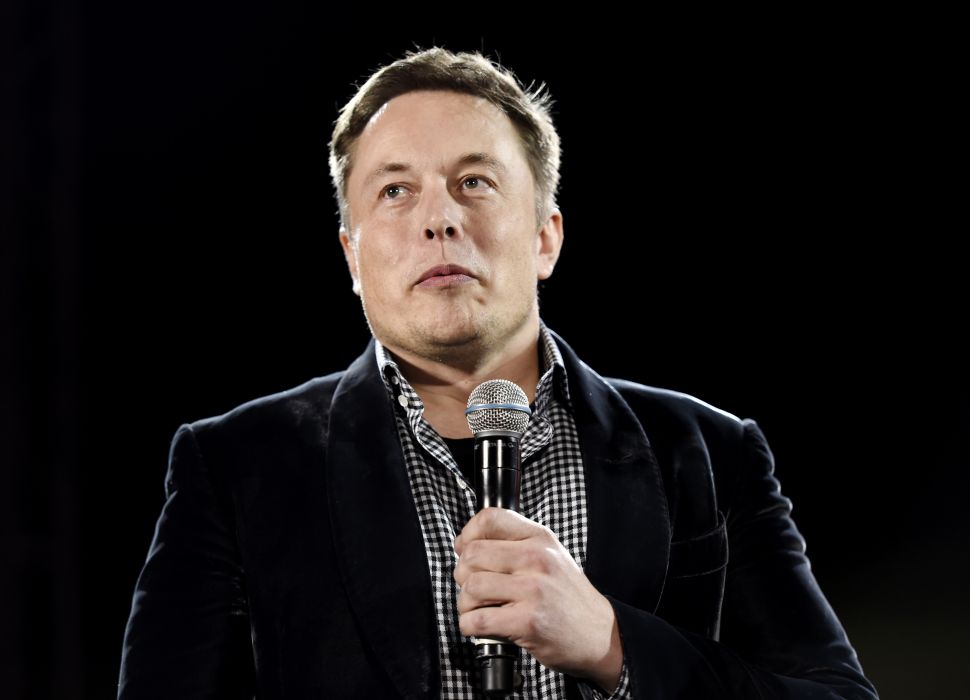