Another growing tradition is road races, held on or around the Fourth of July. From an “Independence Day 5K” in Plymouth, MA to a “Four on the Fourth” four-miler in New Canaan, CT, there are plenty of ways to celebrate July 4th with a healthy dose of distance running, no matter where you’re spending your holiday weekend.

Below, we’ve catalogued races in and around NYC whose registrations are still open. Lace up those sneakers and dig up your best red, white and blue workout attire.

Okay, this one’s less of a race—or not a race at all, to be fair—but rather a four-mile “running tour” through Long Island City, Queens. The route takes runners by landmarks like MoMA PS1, Silvercup Studios and the Socrates Sculpture Park, as well as along the waterfront, with beautiful views of the Manhattan skyline. Best of all, the run finishes up at the Rockaway Brewery, where participants get a complimentary beer. Sounds like a good way to start your Fourth of July festivities.

This 8K race on Sunday morning, July 5, is the perfect way to detox after a crazy Fourth of July. Proceeds from the race benefit the Southampton Rotary Scholarship Fund.

Right near the border of New York and Connecticut, this 5K race winds through the gorgeous town of Pound Ridge. An added bonus? As you run, you can keep an eye out for notable town residents Blake Lively and Ryan Reynolds.

Not a fan of early morning wake-ups? This 5K race in Akron, NY takes place at 6 p.m. on Friday, July 3—the perfect way to celebrate the end of a hectic work week.

For those who love nature, this scenic five-miler in Lakewood, NY, is for you. The route takes runners on a lap of picturesque Findley Lake, and all proceeds from the race benefit the Findley Lake Nature & Wildlife Education Center.

Way up near the U.S./Canadian border in Cranberry Lake, runners can take part in either a 5K or 10K race on the morning of Independence Day. All profits from the race are donated to the Cranberry Lake Community Improvement Fund, which funds local projects.

For the 33rd year in a row, the lovely town of New Canaan, CT will be hosting Four on the Fourth: a four-mile run in honor of Independence Day. The site advises that facilities are “extremely limited,” so come ready to start running.

Don’t want something overly taxing? This quick one-mile race on the morning of the Fourth is definitely for you. For those in need of an extra motivational boost, the Boom Box Mile features a “Firefighter Challenge,” wherein are firefighters complete the race clad in helmets and full gear.

To celebrate America’s history, head out to Plymouth, home of the colony founded by pilgrims onboard the Mayflower. For the second year in a row, the historic U.S. town is hosting a 5K race. Last year’s debut event boasted 700 sign-ups, and and the website promises they’re coming back this year “in a big way.”

For those spending their Fourth of July weekend on Martha’s Vineyard, start off your holiday with a five-mile road race. Sponsored by Murdick’s Fudge, the race raises money for the Martha’s Vineyard Boys and Girls Club.

Worry not, Nantucketers, there’s a Fourth of July race for you, too. The 5K trail goes from the Nantucket Health Club to Monomy and back, and promises an $100 cash prize to the first-place male and female participants. 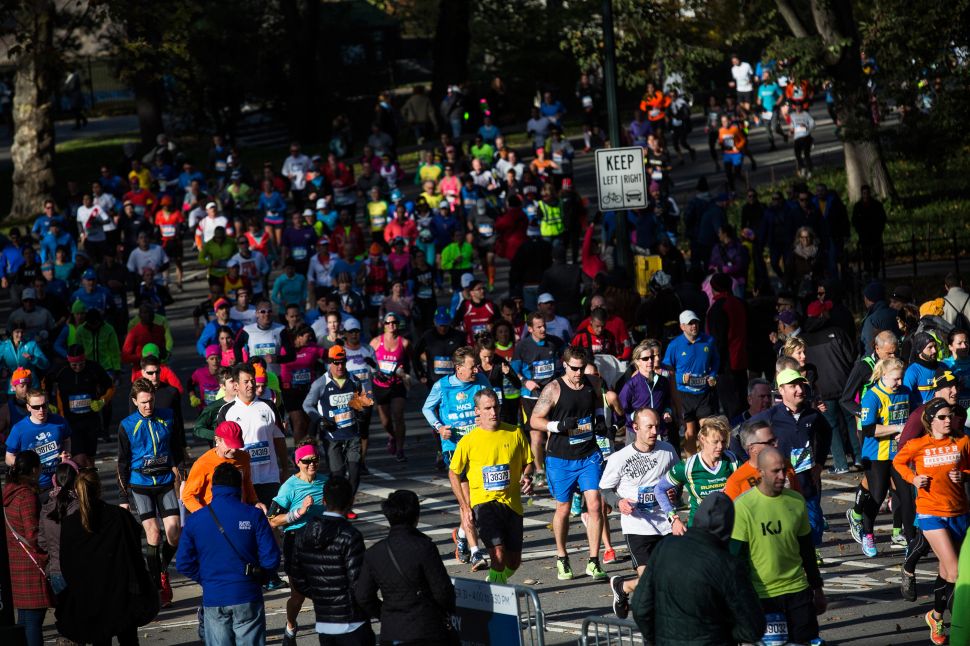